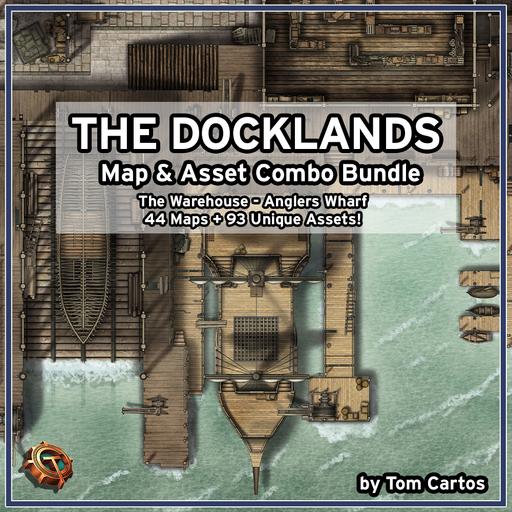 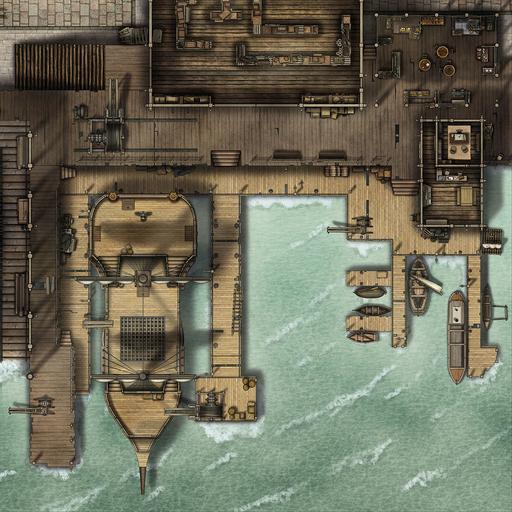 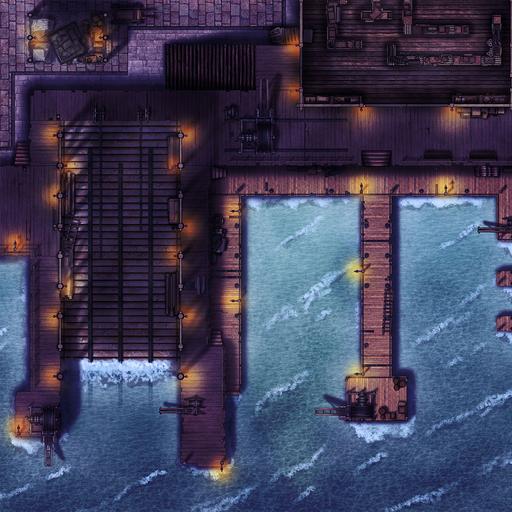 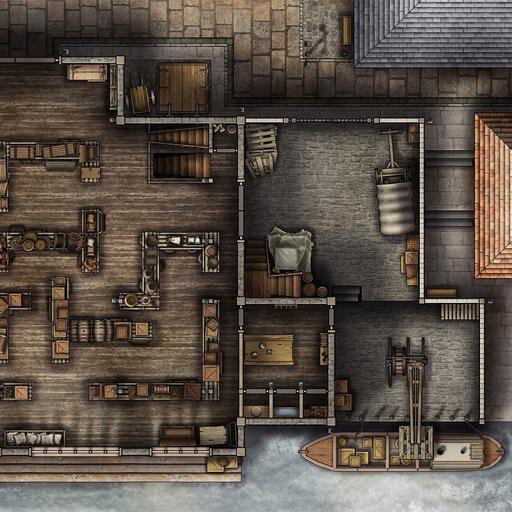 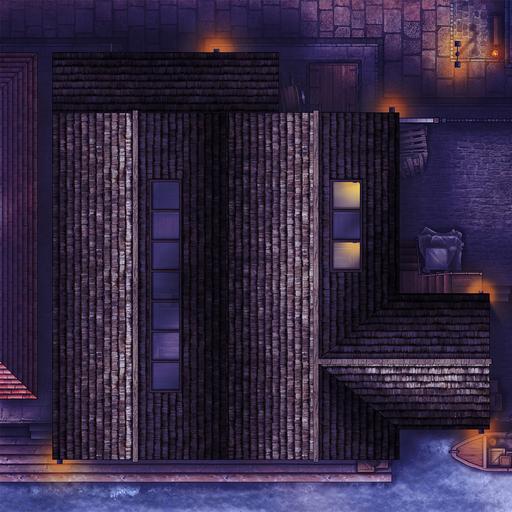 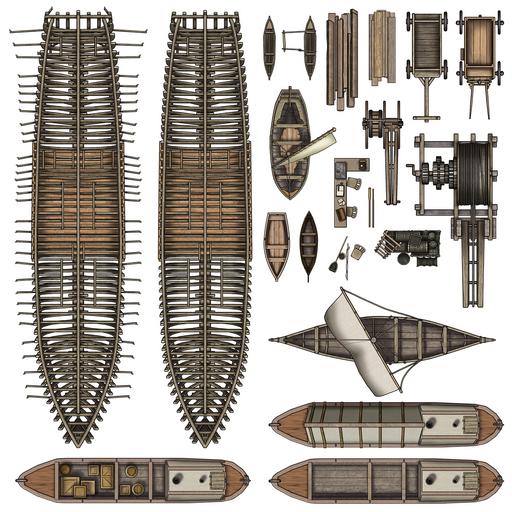 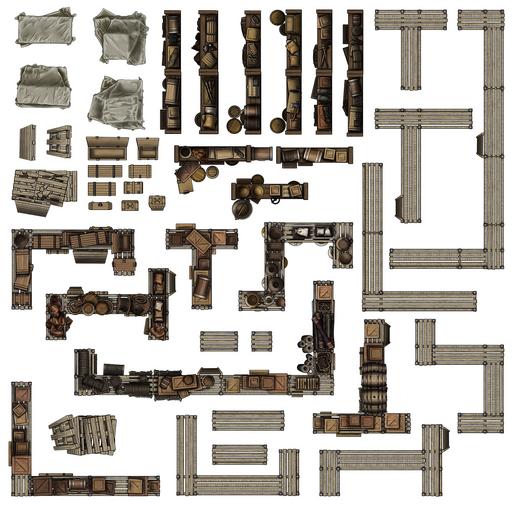 A combined total of 44 new maps + 93 Unique assets for your campaign in gridded or gridless format.

Shilby Coropration Warehouse - The Shilby family own a lot of the industrial buildings and factories in the lower class areas of the city, particularly around the docks where most of the import and export trade is done with other settlements in the region. It is generally well known in the area that most of the families business is of the illegitimate variety. Protection rackets, hostile takeovers, bribery and underground gambling are part of their daily routine, but they maintain a large legitimate front to keep the city police forces focussed elsewhere.

They use some of their warehouses to provide cover when importing contraband. A select few boxes among a greater load are marked in a way that the warehouse workers know to look out for, but under no circumstances are to open or meddle with. A smaller rival gang has ambitions of supplanting the Shilbys, and wants to know how the contraband is removed from the warehouse after delivery so they can plan an ambush. They are offering a large reward for anyone who can provide this information, and even more if they are willing to carry out the ambush itself. The local police would also be very grateful to actionable have information on both gangs.

Anglers Wharf - The Angler’s Wharf was originally a small dock for the Angler’s Guilds fishing vessels, with a marketplace for citizens to buy fresh fish the second it came ashore. Beside the dock was a long stretch of open water that was a popular spot for amateur fishermen and women to cast their line and spend a relaxing day looking out to sea.

During one lean winter when fishing was scarce, the guild was running out of money and sought a loan. The Banking Guild turned them down, so they were forced to look elsewhere and ultimately resigned themselves to doing business with the Shilby Corporation who owned a number of warehouses and other industrial buildings in the port district, but were known for having a large illegitimate empire as well.

The Shilby’s denied a loan, but offered to buy the land upon which the dock and market stood, with a promise that the angler’s dock would always be maintained. Now, less than a decade later, the wharf has grown to allow large trade vessels to load and unload cargo, scaring away the fish and lining the Shilby’s pockets while the Angler’s guild struggles to stay afloat. 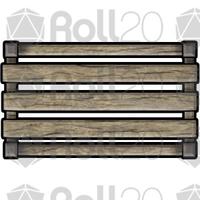 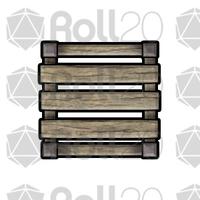 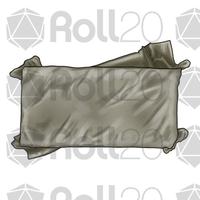 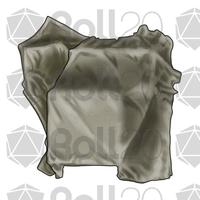 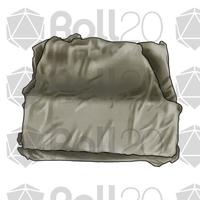 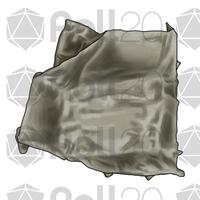 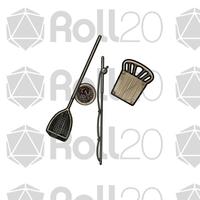 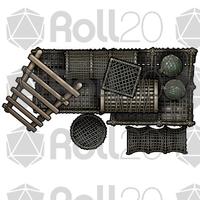 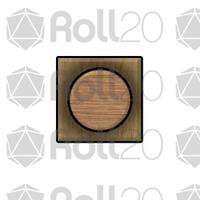 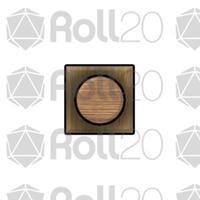 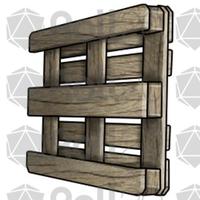 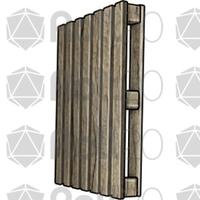 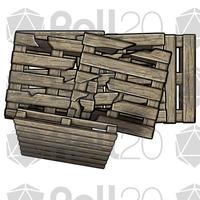 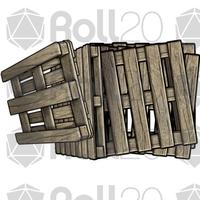