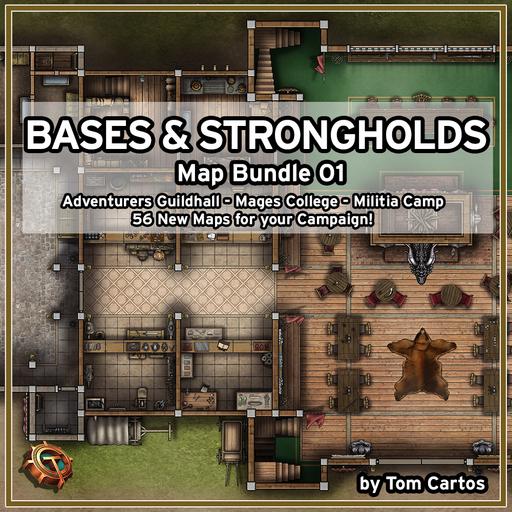 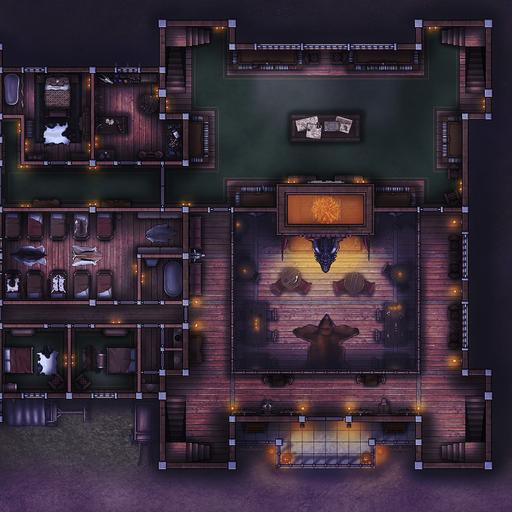 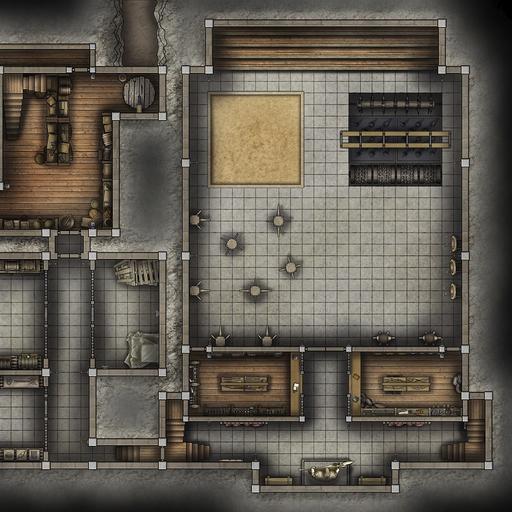 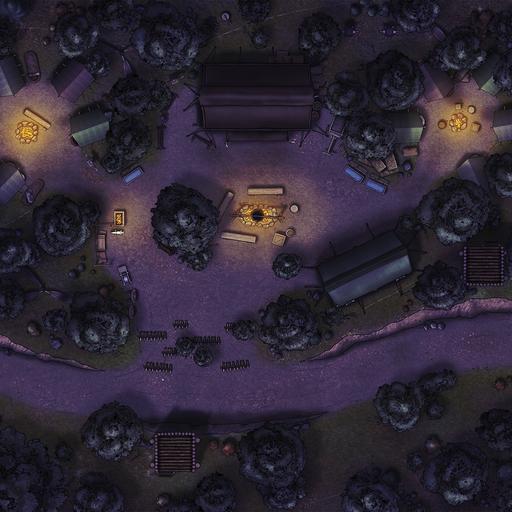 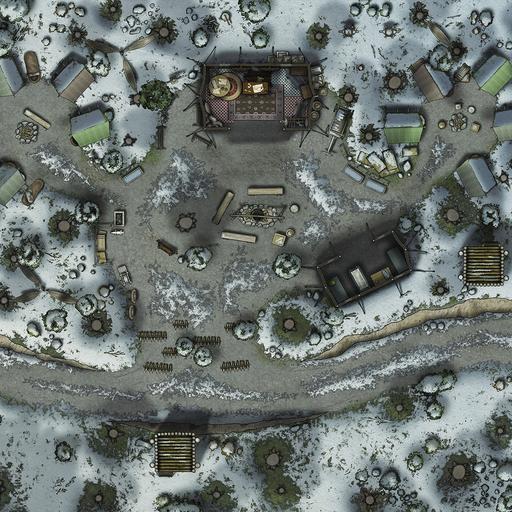 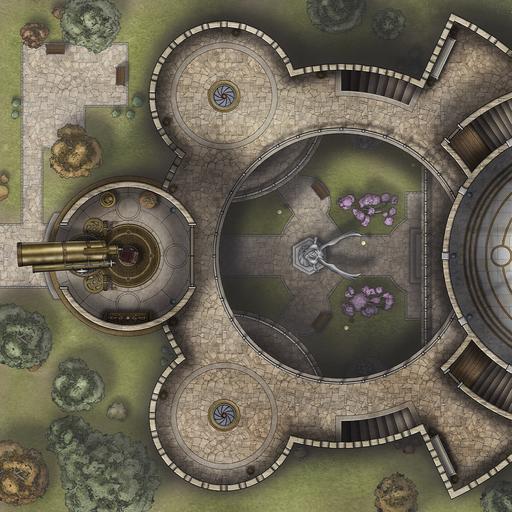 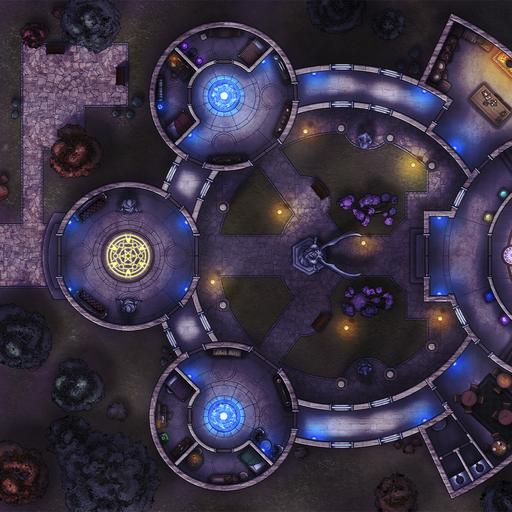 Price: $6.99
Sign In
This Token Set is available in the following bundles

A combined total of 56 new maps for your campaign in gridded or gridless format. Perfect locations for player bases, NPC strongholds or enemy fortresses.

Those who wish to join must prove themselves to the current Guild Master under the tenets set out by Ferric. This is usually done by sending the applicants out on a quest chosen by the Guildmaster, along with an accompanying existing member of the guild to ascertain whether the party completed the task in the spirit of Dorn’s legacy.

Those who are successful in their application gain access to the Guilds training facilities and masters, free accommodation and meals whenever they are in town, the guild mission board, secure storage, extensive library, priest, in-house blacksmith, artificer and apothecary and financial services such as monetary exchange and loans, among many other perks and boons.

Mages College - The college is the tallest building in the citadel, its primary towers standing well over 150ft tall, but despite its prominence very few outsiders know what occurs within its walls. Only the most gifted pupils from the empire are accepted to join, and the school guards its knowledge carefully. Most teaching is actually done outside the walls, as real-world experience is paramount to learning, but the four towers are the home of their collected wisdom.

Militia Camp - There are few settlements in the Frontier region large enough to have their own formal guard or watch, so many of the smaller camps have banded together to form a roving militia in an attempt to dampen the threat from bandits, and worse, in the area. Few of their number have any real battle experience, but they are led by Torven Deepnest, a Dwarf of some renown from his days fighting in the emperor’s elite guard, and they have proven themselves greater than the sum of their parts on many occasions.

They are currently camped in a dense wooded area a few miles from the mountains, whose cavern-riddled foothills are home to many of the regions scum and villainy. They had thought themselves well hidden and had carried out a number of successful raids on the enemy encampments in recent days. But over the last few night they have been attacked in the dark by unseen foes and are reeling from the losses.

Unable to leave until they have fulfilled their mission, they would be grateful for any help in fighting back whatever evil has been plaguing them. 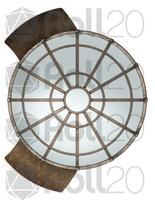 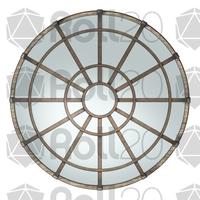