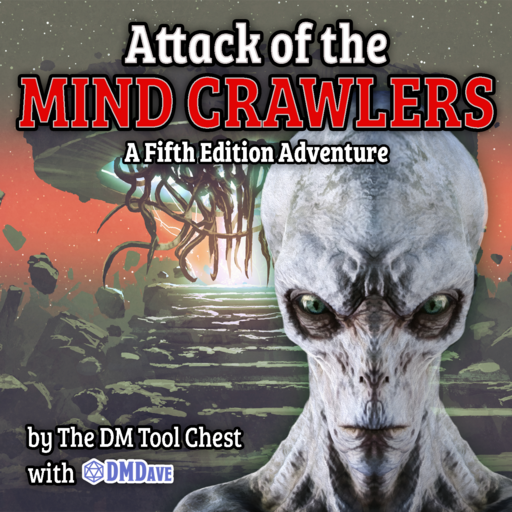 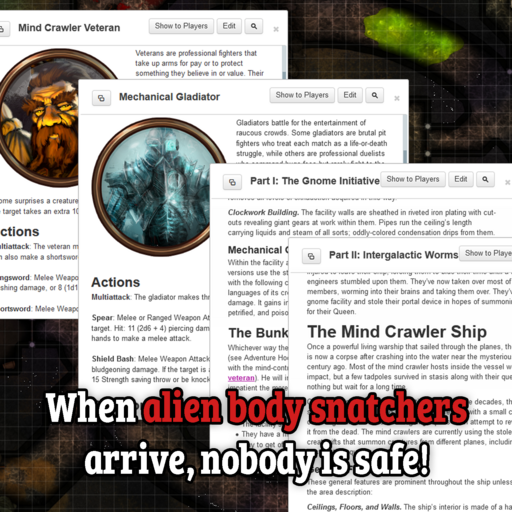 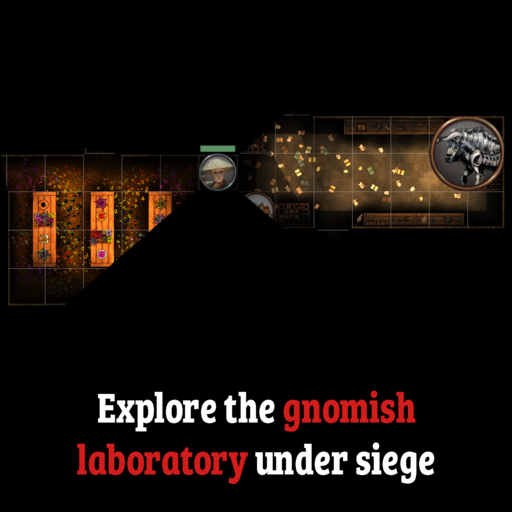 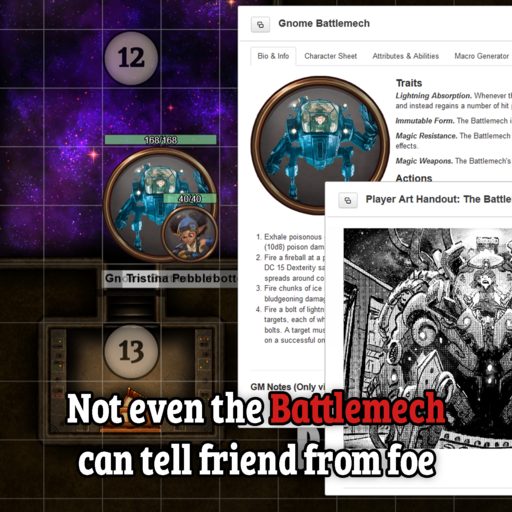 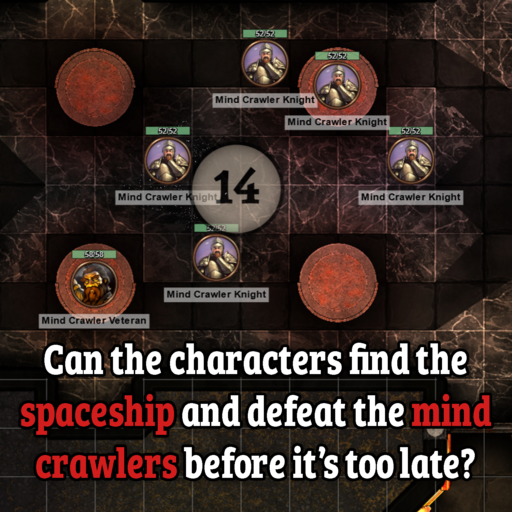 Attack of the Mind Crawlers

Attack of the Mind Crawlers

A body-snatching species bent on galactic domination has hijacked a secret jungle facility and is about to resurrect its Queen!

Attack of the Mind Crawlers is a two-part Fifth Edition adventure intended for three to six characters of 8th to 10th level and is optimized for a party of four characters with an average party level (APL) of 9. Characters who complete this adventure will earn enough experience to reach two-thirds of the way to 10th level.

The adventurers stumble across a secret gnome facility that mind-controlling aliens are attacking, and later track them to their ship to prevent them from taking over the universe. This adventure is set on a hidden island that traps everyone who lands on it but can be adapted to fit any campaign with a jungle island and a small island off its coast.

A mysterious island is traveling between the planes of existence and collecting creatures and people who find themselves trapped and unable to escape. With no way to escape, many of the island’s inhabitants attempt to dominate the rest of the creatures and people stuck there. Some try to make the best of their situation and build shelters, while others seek to understand the island’s nature and find a way back to their proper homes.

One such group calls itself the G.H.A.R.M.A. Initiative—Gnomes for Home And Restoration of Magical Apparatus. A band of brilliant gnome engineers, the Initiative has built multiple facilities around the northern part of the island to study its ability to phase between the planes in hopes of controlling it. They have developed a machine that taps into the island’s power and are close to creating a working portal.

They recently determined that one of the small islands off the northern coast is not, in fact, an island at all—it’s a derelict spacecraft that has been crashed there for decades. After bringing some samples back to their jungle facility for study, the gnomes made a shocking discovery; the ship belonged to a species of mind-controlling beings that burrow into their victim’s minds and take control of their bodies—and they are still alive.

The mind crawlers have taken over the gnomes and stole their planar travel prototype—possibly the only way off the island. They have returned to their ship with plans to awaken their queen and the rest of their hibernating kin to continue their plans to dominate the planes of existence and wipe out all other species.

Install this Add-On via the dropdown menu in the Game Addons section of the Game Details Page. Select Attack of the Mind Crawlers and click on the blue Add to Game button beside the drop down menu.