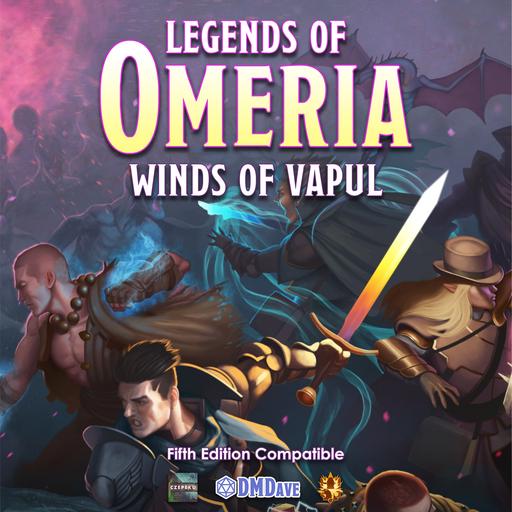 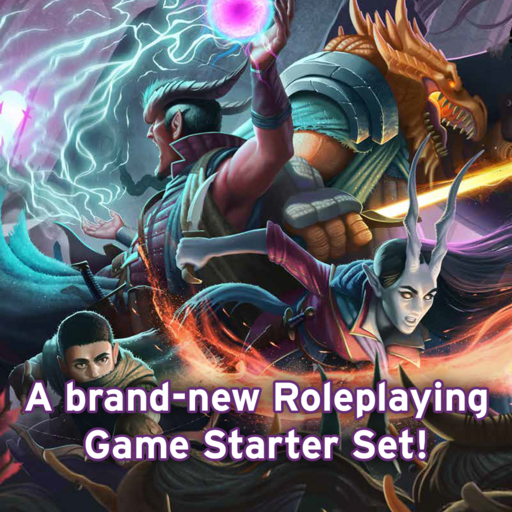 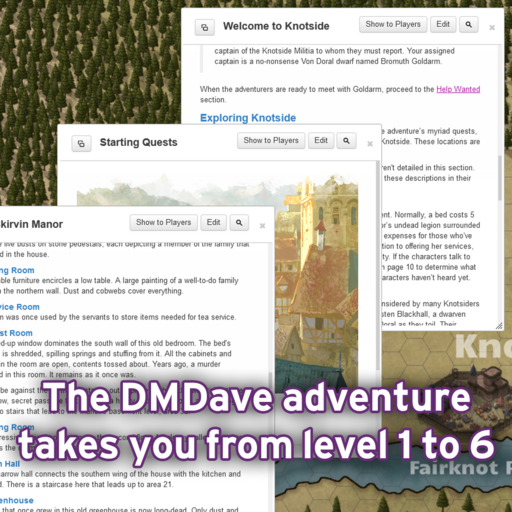 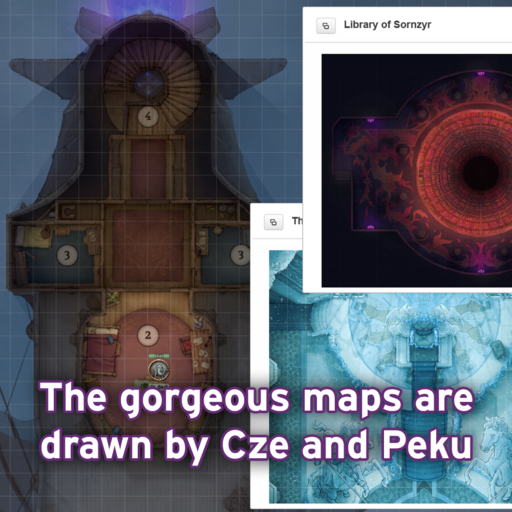 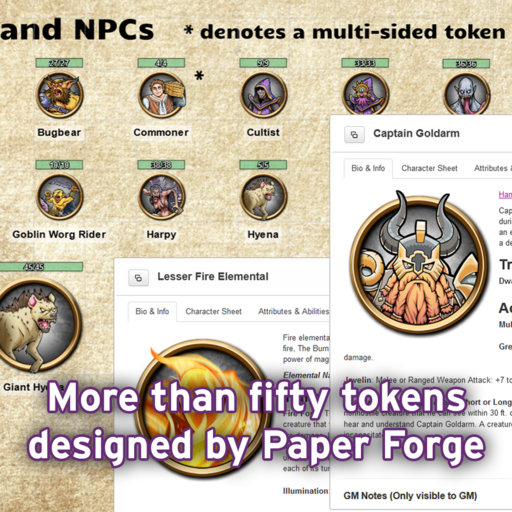 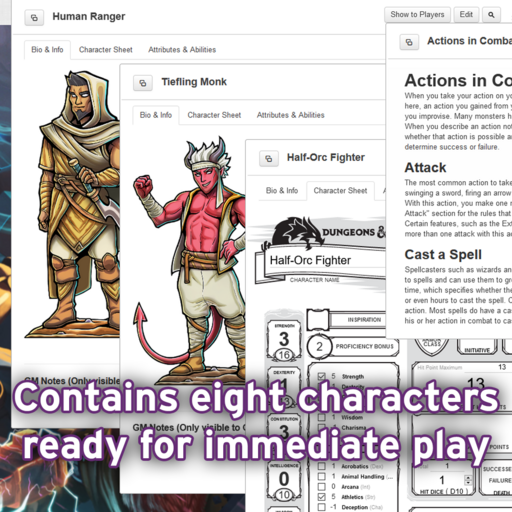 Take on the role of an adventurer in a world where magic and technology work as one.

Introducing a new Fifth Edition Campaign Module set in DMDave's world of Omeria. Whether you are a new or experienced player, this starter kit gives you everything you need to start playing the world's most popular roleplaying game.

Legends of Omeria: Winds of Vapul is a Fifth Edition adventure optimized for four 1st-level characters that will take you all the way to level 6.

It’s been two days since an army of the dead surrounded the proud Northern Omerian city of Knotside. Vastly outnumbered by the undead legion, the Knotsiders were paralyzed until the undead army’s leader, a half-Anorian soldier named Caustis Mèyor, parlayed with Knotside’s elected official, Principal Tam Neveroak. Mèyor explained to Neveroak that she had no desire to create a bloody conflict with the people of Knotside. Instead, she and her army of the dead sought an artifact named the Crown of Frost, rumored to be within the city. Neveroak denied knowledge of such an artifact, but even if he did know about it, he naturally rejected handing over an item of unknown power to the leader of an undead army. Despite the refusal, Mèyor promised that she would allow Neveroak to evacuate the city of non-combatants and anyone else who wished to leave. Evacuations have since been underway and now only one-tenth of the city’s original population remains—essential personnel and soldiers.

Because of your skills as adventurers, you are among those asked to remain in the city to help with the coming battle between the undead and the soldiers of Knotside. All essential personnel have been assigned a captain of the Knotside Militia to whom they must report. Your assigned captain is a no-nonsense Von Doral dwarf named Bromuth Goldarm.