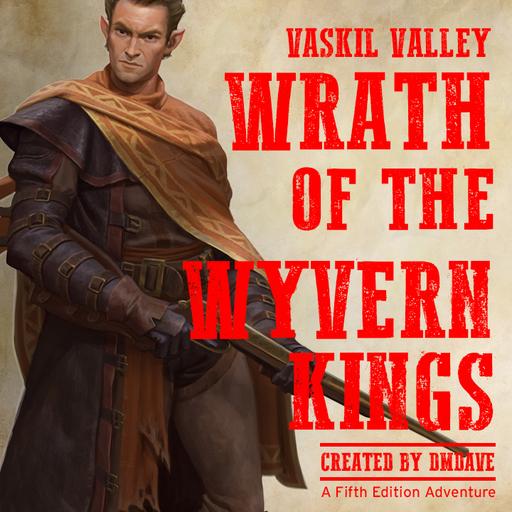 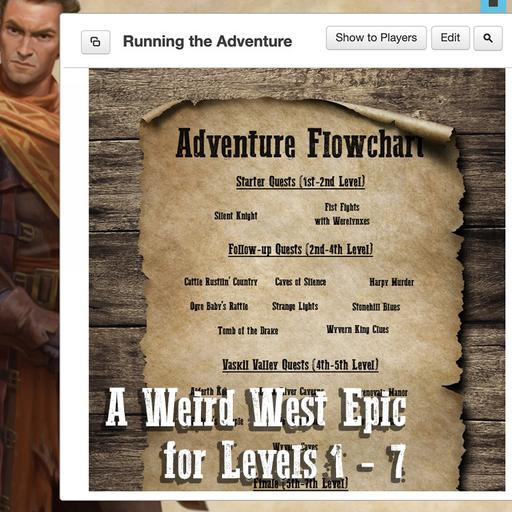 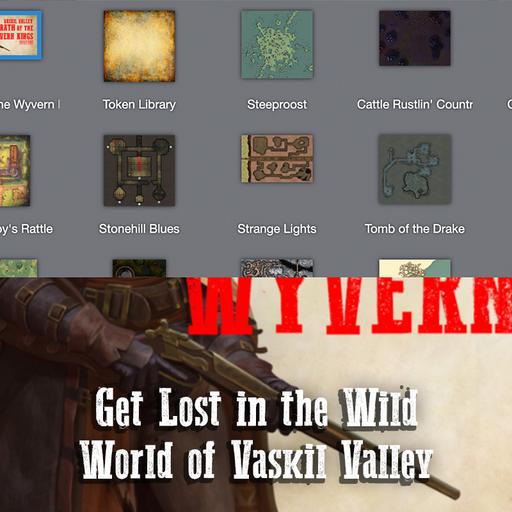 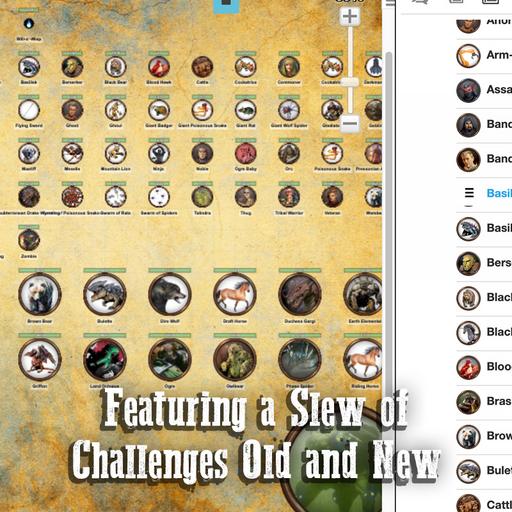 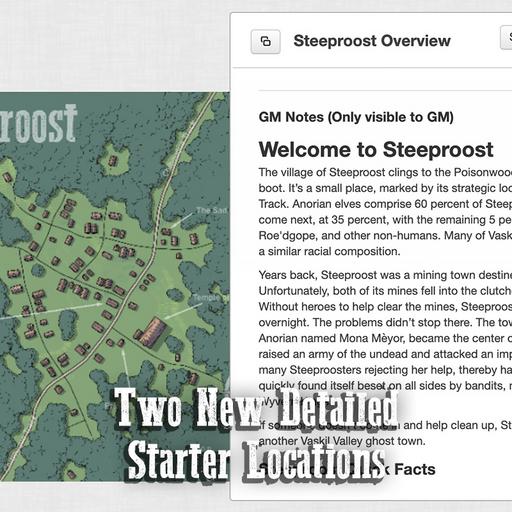 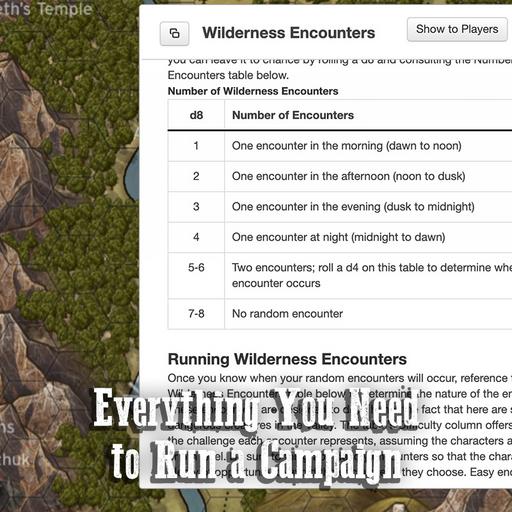 Featuring a riveting mix of western and fantasy tropes, this adventure sees a group of characters—native to the region or not—handle the threat of the newcomer Wyvern Kings and their detrimental presence.

Vaskil Valley: Wrath of the Wyvern Kings is a Fifth Edition adventure optimized for four to six characters 1st-level characters.

A chill wind rattles down the jagged cliffs of the Basilisk’s Spine, sinking low into the dark trees and rugged hills of Vaskil Valley. There, an ancient race of elves, the Anorians, carve out a meager existence among the short-lived humans with whom they share this territory. Once a proud race of warriors from the Amber Forest beyond the mountains, the browbeaten Anorians cling to the history their conquerors hope to sweep away. Since their migration to this valley, the Anorians have traded in their wands for guns. They’ve relinquished their undead armies for cattle. And they’ve turned their anger into song.

West of the cold, white rapids of Vaskil River, the valley’s original lycanthropic inhabitants, the Roe’dgope (werelynxes), stir. Dragons have seemingly returned to the valley, wyverns specifically. Upon these lesser dragons’ backs ride dark-armored aberrations known only as Wyvern Kings. The Wyvern Kings have pushed the Roe’dgope from their ancestral lands, forcing them to enter the territory of their old rivals, the Anorians. Tensions are high.

Meanwhile, the true rulers of Vaskil Valley, the Mydon Princes of Presson’s Enclave, pay little heed. Too interested in their own lavish affairs and inconsequential qualms, these nobles care not for the troubles of the werelynxes, Anorians, or, frankly, anyone of less than noble blood within the valley. Even the Pressonian humans, who share the same ancestry as the Mydon Princes, are growing restless under the thumb of the nobles.

The civil unrest within the valley is like sparks on tinder and when the flames catch, the whole valley will burn. It’s only a matter of time.