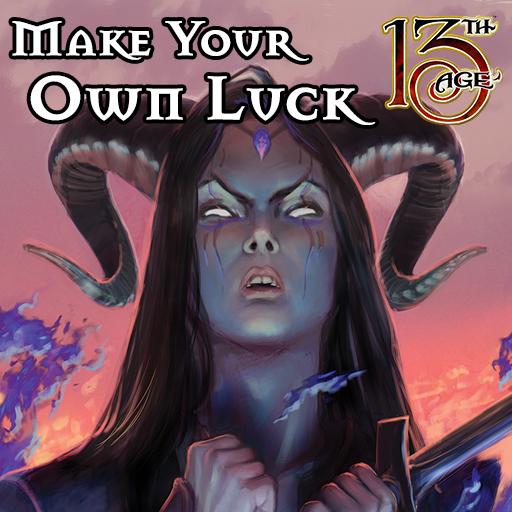 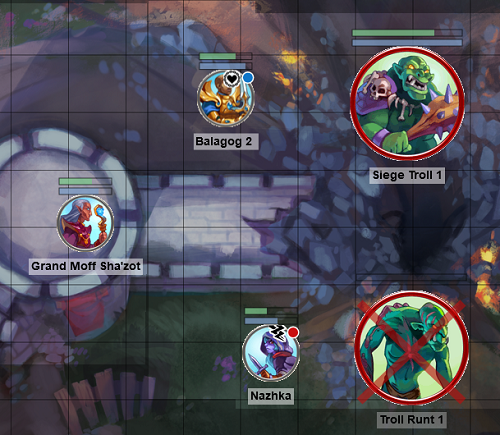 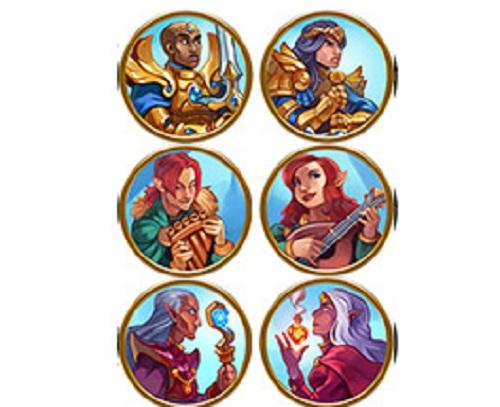 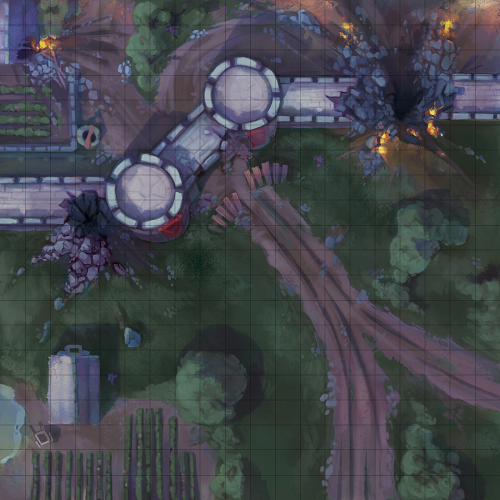 Make Your Own Luck

You can watch a playthrough video of Make Your Own Luck, here!

The town of Harrowdale holds a treasure. An army of trolls wants that treasure. You must hold the town until the Imperial dragon cavalry arrives. You’re outnumbered and your forces are outmatched – and to cap it all off,
they’ve got a secret weapon set to bring doom down upon you.

Relying on the old ways – on nothing but a strong sword and a lucky blow – won’t help you now. Time to make your own luck.

Make Your Own Luck is a stand-alone adventure for 13th Age, which also works as a prequel to the 13th Age megadungeon campaign Eyes of the Stone Thief, where the player characters embark on a mission of vengeance. This introduction to the game includes pregenerated characters, a full adventure for a GM and 3-6 players, and a quick summary of the rules, so you don’t need the 13th Age rulebook to play.

This Roll20 Edition includes 3 full color maps, 20 unique character tokens, 12 pregenerated characters using the official 13th Age character sheet, and a PDF of the adventure, as well as handouts within Roll20 to help both players and GMs who are new to Roll20 or 13th Age. 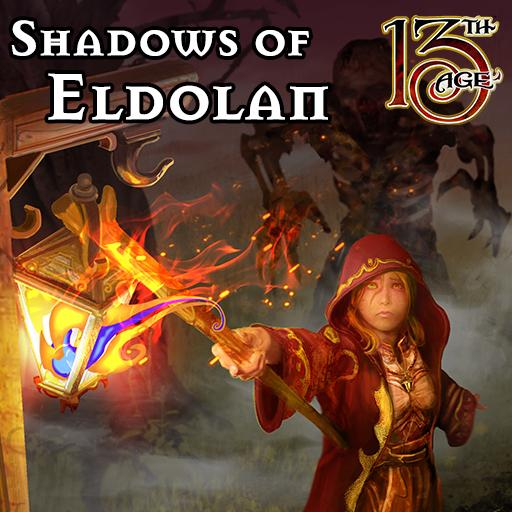 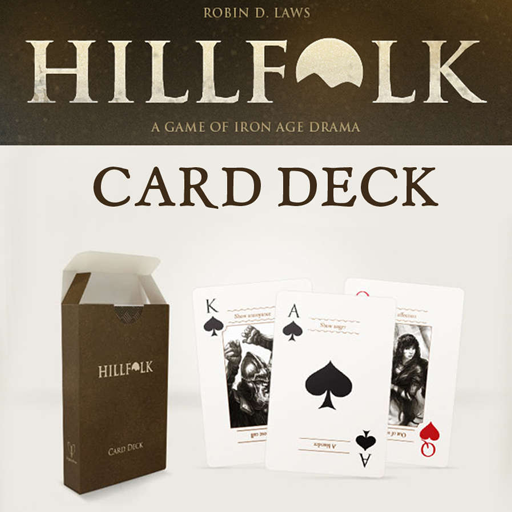 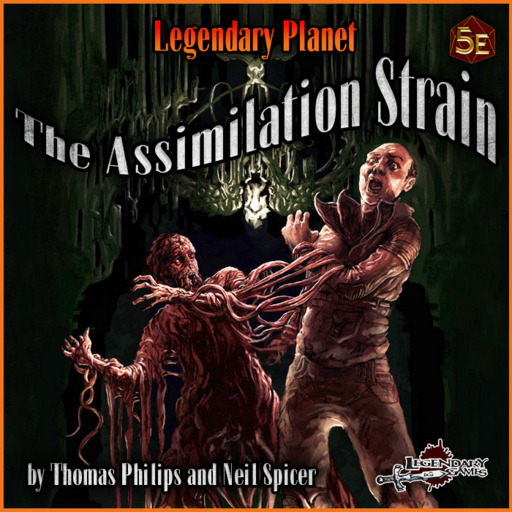