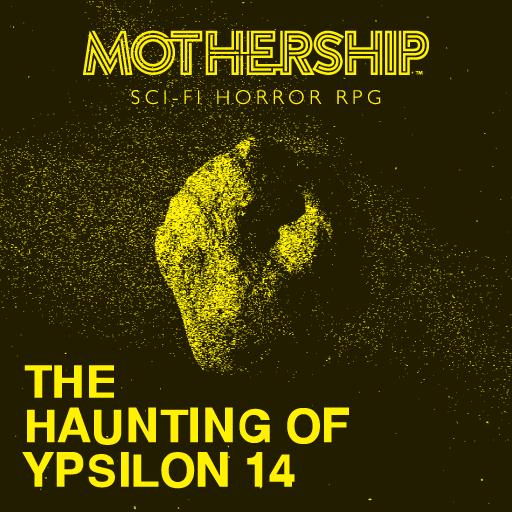 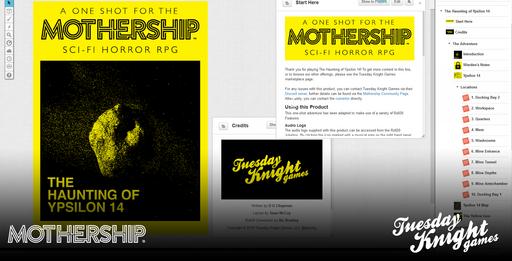 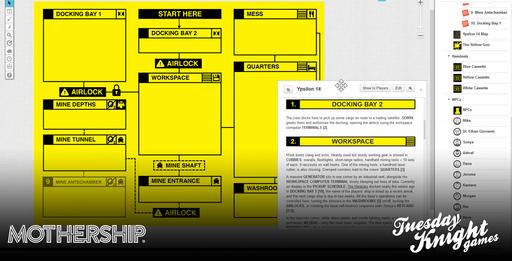 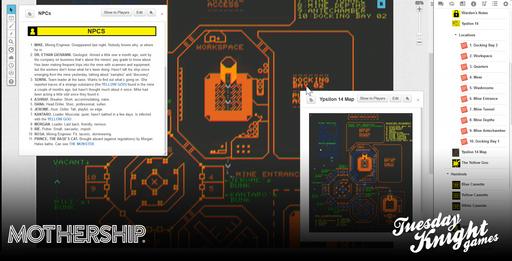 The Haunting of Ypsilon 14

During a routine cargo job on a remote asteroid mining base you learn that one of the workers has disappeared.

No blood, no body, no record of the airlock opening. Just gone. And that's not the only unexplainable thing that's been happening at Ypsilon 14... What is the alien material at the heart of the asteroid? What do the weird events around the base have to do with it? Who, if anyone, can be trusted? And can you make it out alive before you also disappear?

The Haunting of Ypsilon 14 is the first Mothership Pamphlet Module. It contains all the information you need to play an excellent one-shot.

This adventure is suitable for characters of any level in a survival horror setting and is sure to pose a challenge to even the most battle-hardened party.