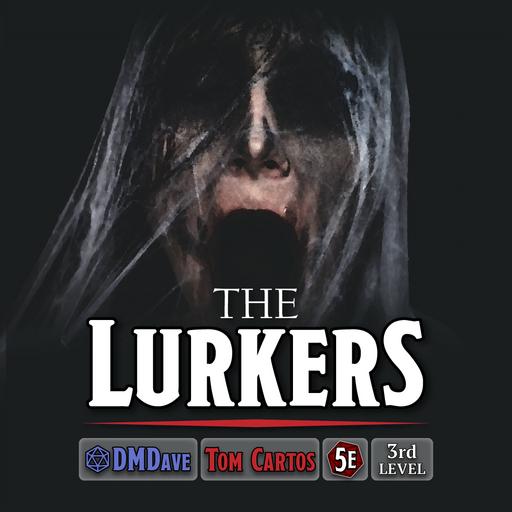 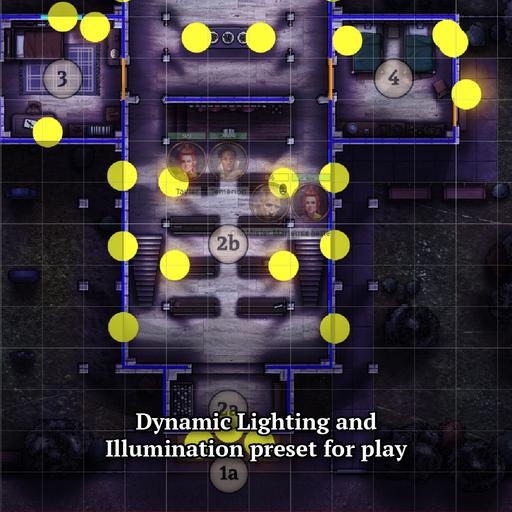 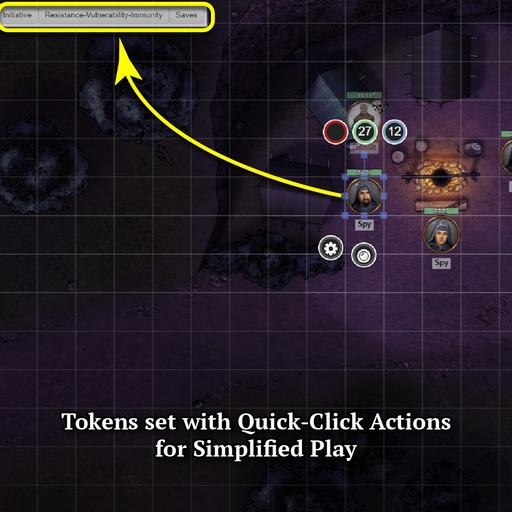 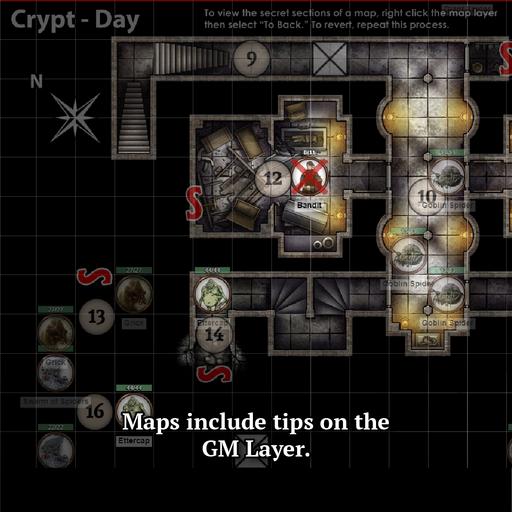 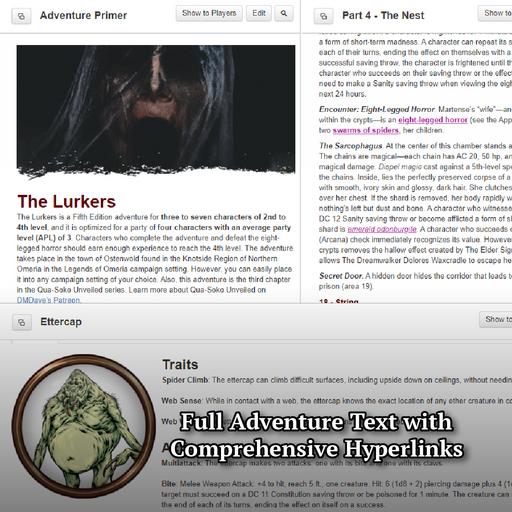 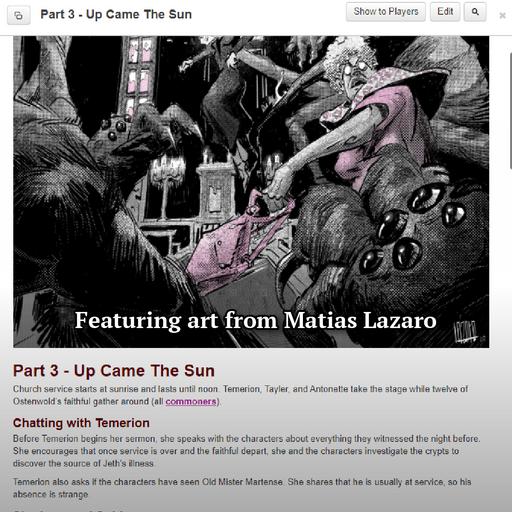 The Lurkers is a Fifth Edition adventure for three to seven characters of 2nd to 4th level, and it is optimized for a party of four characters with an average party level (APL) of 3. Characters who complete the adventure and defeat the eight-legged horror should earn enough experience to reach the 4th level. The adventure takes place in the town of Ostenwold found in the Knotside Region of Northern Omeria in the Legends of Omeria campaign setting. However, you can easily place it into any campaign setting of your choice. Also, this adventure is the third chapter in the Qua-Soko Unveiled series.

A decade after the town of Ostenwold was founded by Déulara Tauranis and Horst Blackfoot, war broke in the central part of the continent. The Kingdoms of Man put out the call for the young men and women of the region to take up arms against the Dinzer forces invading the Weysevain Coast. Dozens of Ostenwolders left for war.

While most of Ostenwold’s youth returned intact, quite a few lost their lives, including the son of Horst Blackfoot, Eran. Temerion, a cleric of Tholona, and one of Blackfoot’s oldest and closest friends worked with him to build a series of crypts below the town to commemorate the dead. Then, Temerion cast spells on the crypts and temple grounds to protect it from intrusion by dark forces such as fiends and undead.

Of course, the crypts were more than just a place to remember the dead. The town’s resident archmage, Dresden, saw the crypt’s magical wards as a way to harness the evil of one of his greatest enemies, The Dreamwalker Dolores Waxcradle. Dresden stored Waxcradle’s soul into a statue of Yrena, the Goddess of Destruction. The statue was then hidden away in a vault within the crypts, its exact location only known by Dresden

But evil is persistent. A year ago, Dresden mysteriously vanished from Ostenwold. Without his watchful eye over the town, the binds on Waxcradle’s prison started to atrophy. Her evil seeped into the ground and structure of the crypts, drawing the attention of other horrors that lived at the precipice of nightmares.

A lonely old man named Garr Martense helped the priestesses of the church with odd jobs here and there. One day, while cutting the grass in the church grounds, he heard a woman’s voice calling from the old crypt.

“Please help,” she begged. “It’s dark down here. And I’m all alone.” Garr put aside his scythe and ventured into the crypt.

Three days later Garr Martense reemerged as a changed man. Some of the townsfolk thought he might be crazy. Afterall, Martense—a loner his entire life—now claimed that his wife and sons were buried in the crypts. Each day he would visit the crypt to see them. Naturally, Temerion and her priestesses explained away his claims as dementia.

Little did they know that there were darker forces at work.

Install this Add-On via the dropdown menu in the Game Addons section of the Game Details Page. Select The Lurkers and click on the blue Add to Game button beside the drop-down menu.