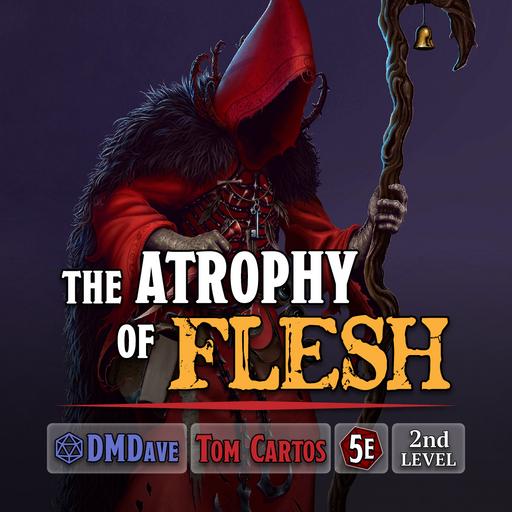 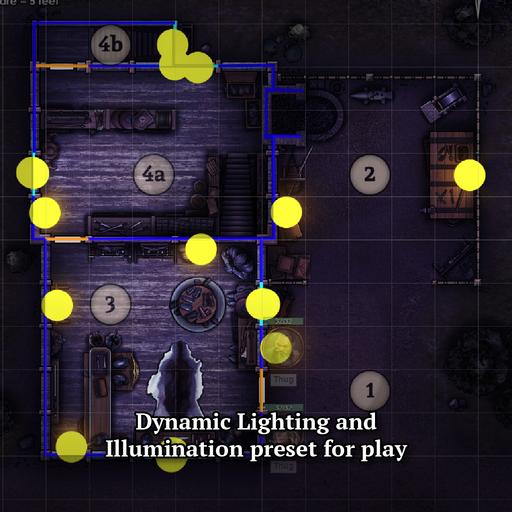 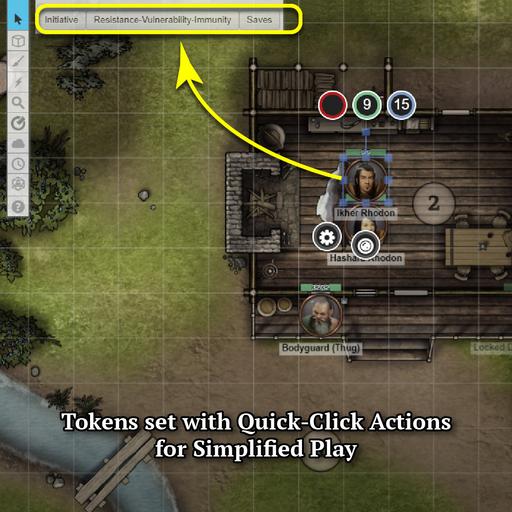 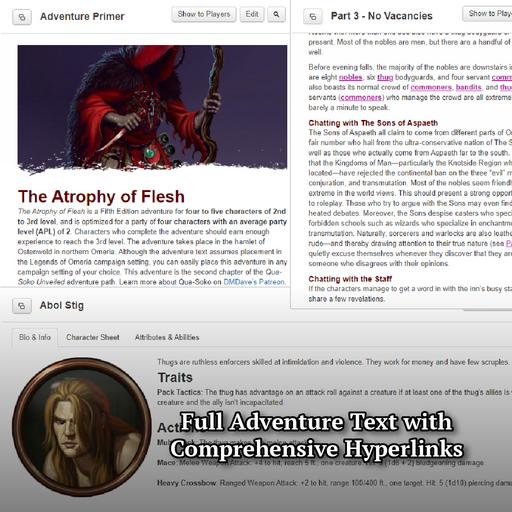 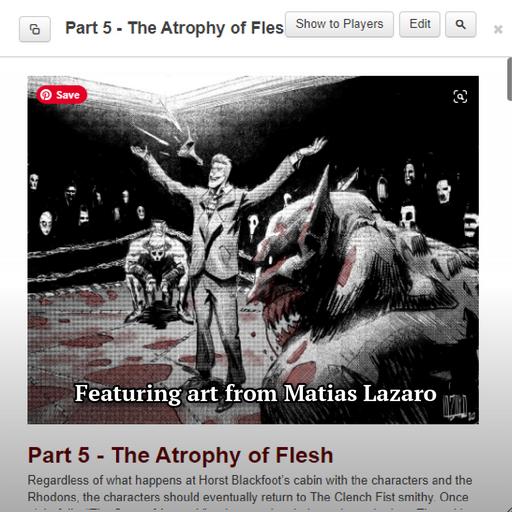 The Atrophy of Flesh

The Atrophy of Flesh

Thirty years ago, two retired adventurers, the human Horst Blackfoot and the elf Déulara Tauranis, chose to settle down and start the town of Ostenwold. Under Horst and Déularas’ stewardship, Ostenwold quickly grew. Horst set up the Eastwatch Garrison to keep the area free from bandits and predatory monsters before he handed over the reins in order to start his own smithy, The Clenched Fist. There he lived with his wife Sasha and son Eran.

Ten years after Ostenwold was founded, many of its young men were called to arms in the war known as The Attack of Regrets. This included Eran Blackfoot. While most of the Ostenwold boys returned home from the war, Eran was killed in combat. Eran’s death split the Blackfoot family. Sasha left Horst to return to her family in the east while Horst turned to the bottle. Horst’s friends watched the man fall apart. His business fell to shambles and he rarely emerged. But then, one day something changed. Horst stopped drinking and the business turned around. The Ostenwolders, glad to have their smithy back, never questioned the sudden change. Instead, they welcomed the giant-of-a-man back with welcome arms.

Interestingly, the same day Horst changed his ways was the first time a conservative anti-conjuration group known as The Sons of Aspaeth started gathering at Ostenwold’s Sanguine Dawn Inn for their annual conference. Also, young adventurers traveling in the area started to vanish, never heard from again.

Could this all be connected?

Install this Add-On via the dropdown menu in the Game Addons section of the Game Details Page. Select Dreams in the Witch Room and click on the blue Add to Game button beside the drop-down menu.