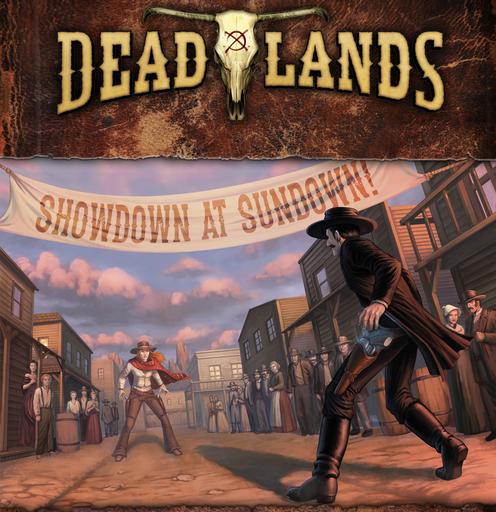 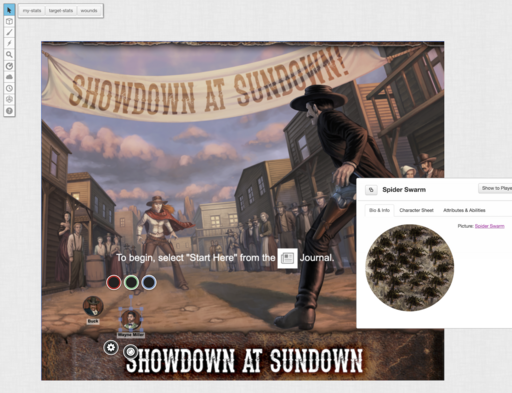 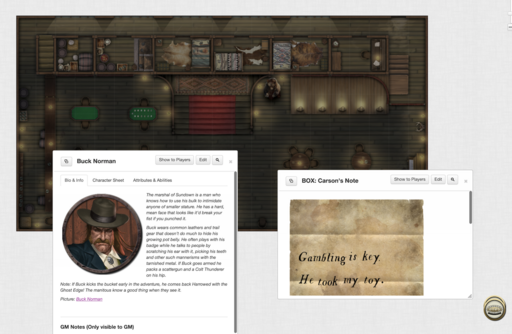 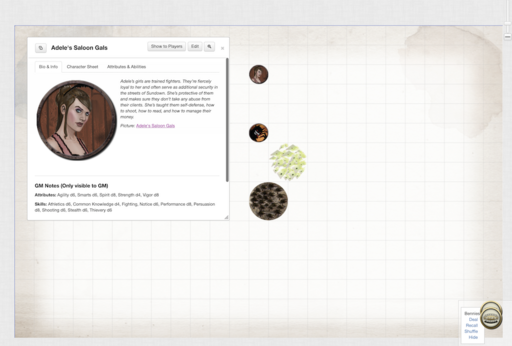 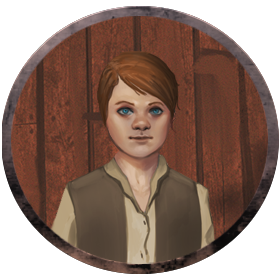 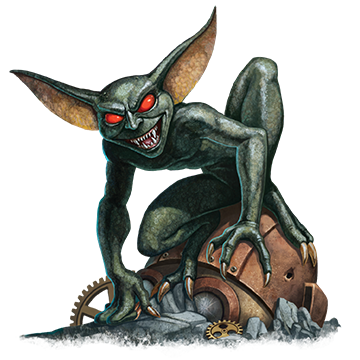 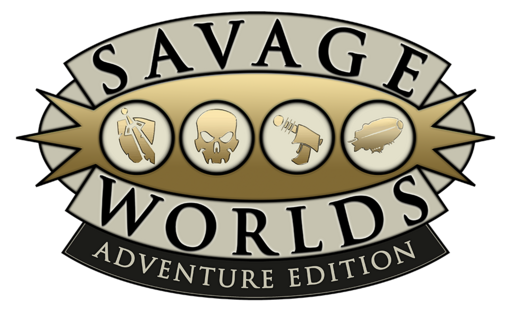 Something Wicked is Going Down in Sundown!
The town of Sundown is a lot like many others on the frontier. It’s a boomtown struggling with growing into an actual part of
civilization. But look a little closer at Sundown and you’ll see something deeper and darker in the shadows of the Weird West.

Rumors reached the Twilight Legion and your posse has been sent to investigate. The action is equal parts fightin’, conversatin’, and sleuthin’—and classic Weird Western horror at every turn!

Deadlands is the original Weird West RPG! Updated for the new Savage Worlds Adventure Edition! From the successful Kickstarter!

In this award-winning, best-selling setting, gunfighters, braves, hucksters, martial artists, shamans, mad scientists, the blessed, and more square off against far more than desperate bandits. An event called "The Reckoning" awakened an ancient evil, and you'd best hope the howls you hear on the High Plains are just a pack of ravenous wolves... Uses the Deadlands skinned Official Savage Worlds Sheet.