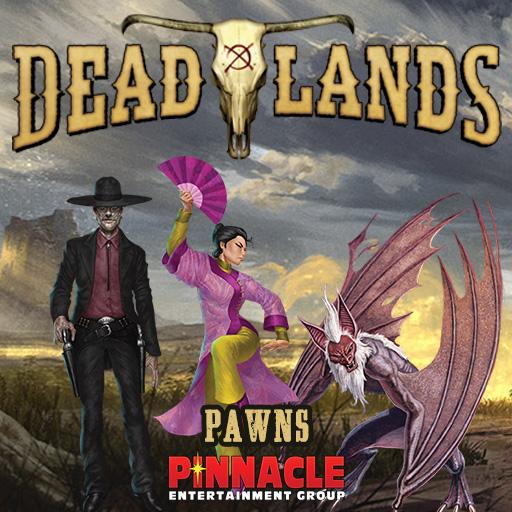 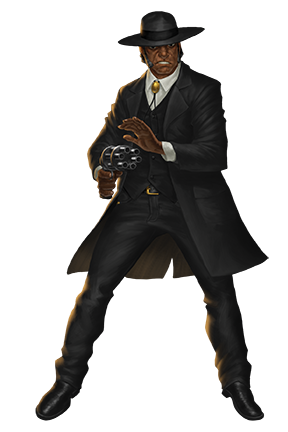 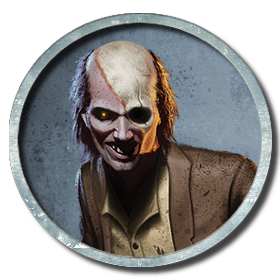 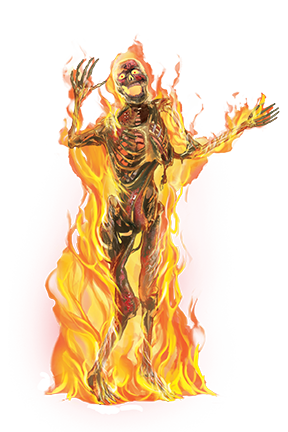 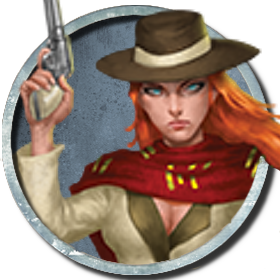 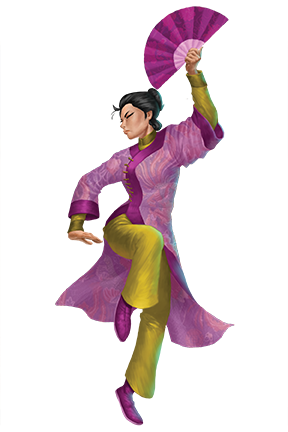 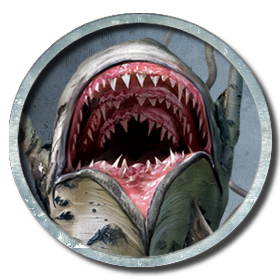 Add 102 of the most common and iconic encounters in the Weird West to your virtual tabletop!

This product includes all the heroes, villains, and monsters from the cardboard punchboard miniatures created for the Deadlands: the Weird West Pawns Boxed Set, formatted as individual graphics for use in your game of choice. Included are more than one hundred full figures based on the original Deadlands art as well as more than one hundred of their corresponding tokens!

The year’s 1884. Folks from all over the world journey to the American frontier in search of opportunity, freedom, and wide-open spaces. But danger awaits. Some say there are more than just wild creatures on those lonely trails. Some say there are monsters, creatures born of the darkest fears given life by some insidious and overwhelming evil. Out here night seems a little darker, the distance between towns a little farther, and something changes the very landscape itself.

Think you’ve got what it takes to join them, amigo? 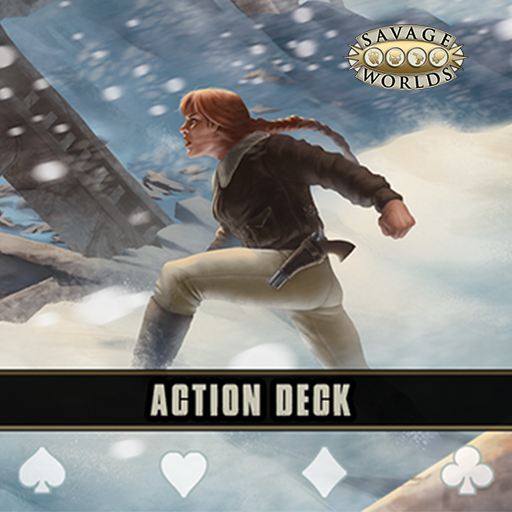 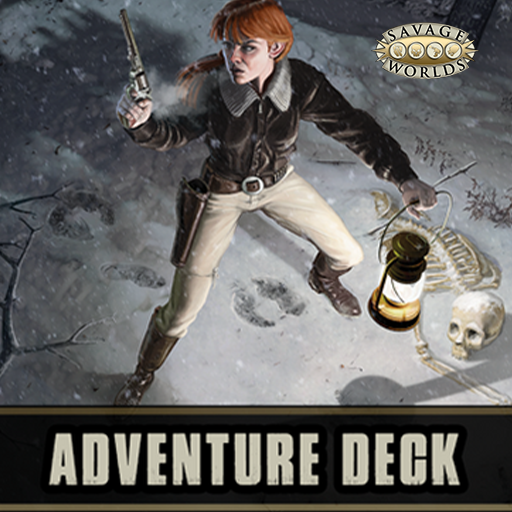 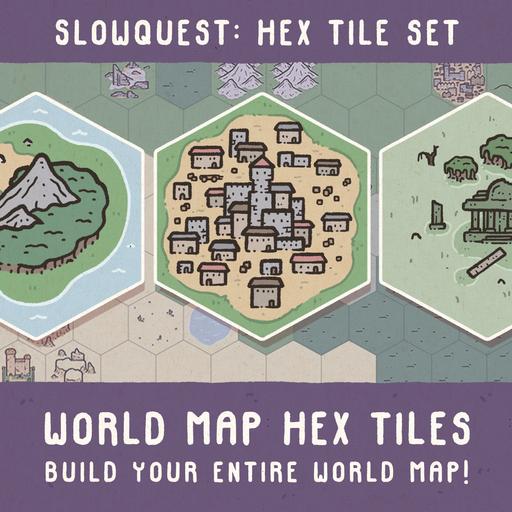