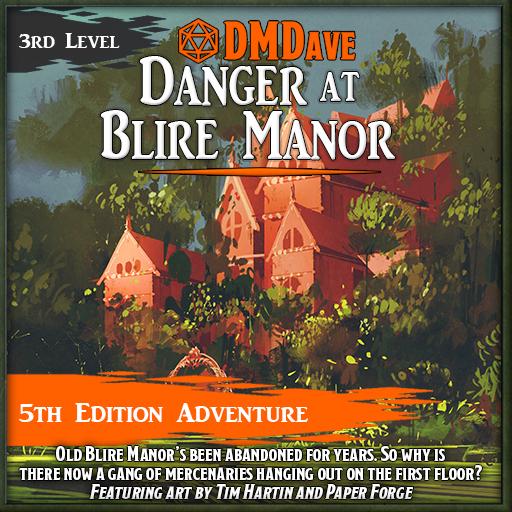 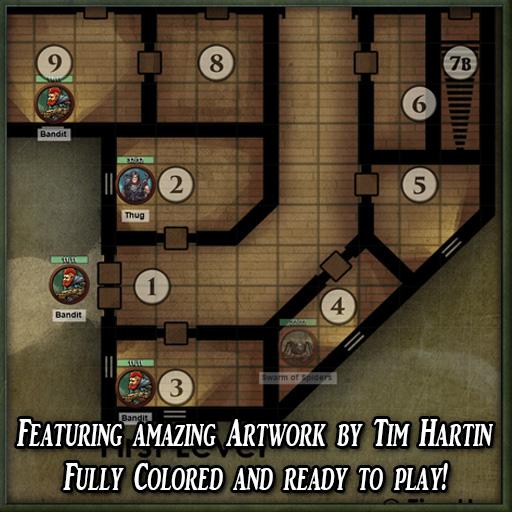 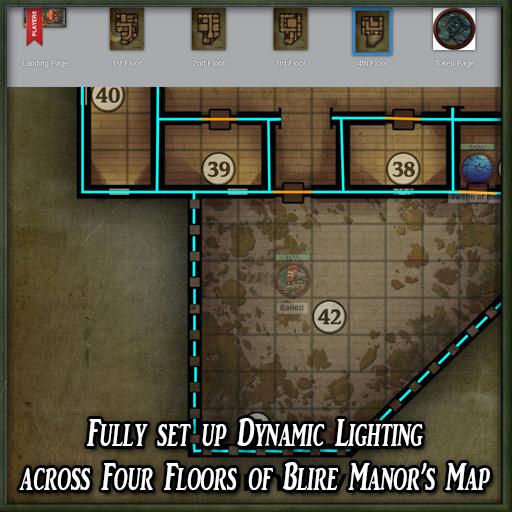 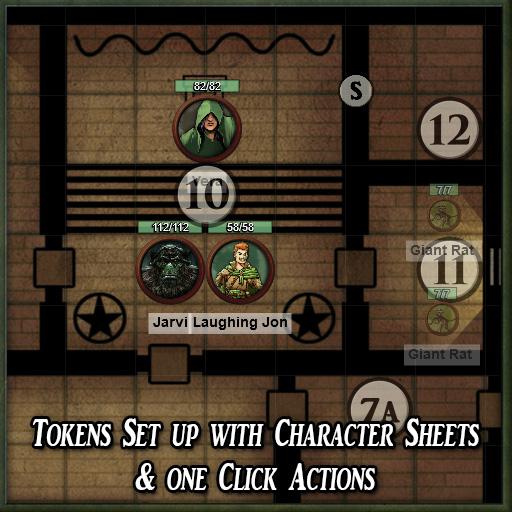 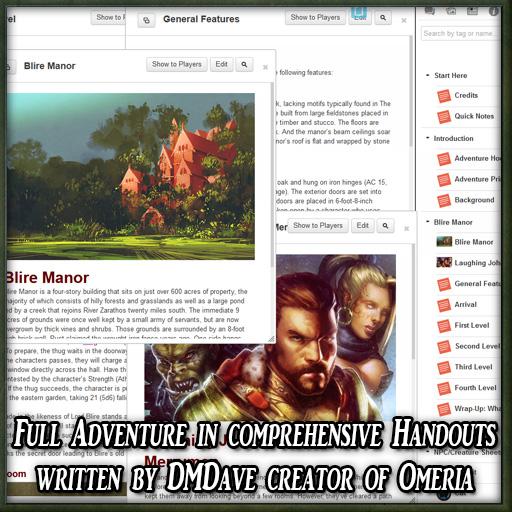 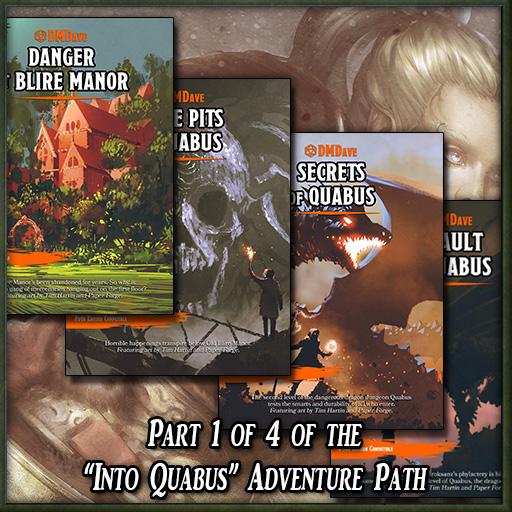 Danger at Blire Manor is a Fifth Edition adventure designed for three to six 3rd- to 4th-level characters, and it is optimized for a party of five characters with an average party level (APL) of 3. The adventure takes place in the campaign world of Omeria in The Summer Land, but can easily be placed into any setting where an old manor with a large, underground location would fit. This adventure can be played as a one-shot adventure or as part of the greater series, Into Quabus.

Twenty years ago, Blire Manor was home to Prince Dunkirk Blire-Tomydon, a Tomydon Prince and important politician. Blire vanished twenty years ago just before the start of The Attack of Regrets. Some suspect he got into trouble with debtors and fled for Yucraria. Oddly, he left no will, therefore, his family did not know to whom his estate should pass. He had no immediate family or children, only servants, and they abandoned the estate as soon as their income dried up. Eventually, it became a monumental task which no one wished to take.

Now, Blire Manor lies in total ruin, a shell of its former glory. Squatters regularly use the building as a stopover point when traveling through the region. Vandals destroyed its stained glass windows, allowing creatures and plant life to creep in. And The Summer Lands’ seasons beat against its walls while frequent earthquakes struck at its foundation.

Recently, a gang of mercenaries led by a rogue named Laughing Jon moved into the lowest level of the manor. Guided by a wicked hag named Vera Frogwort, Jon and his Merrymen hope to stir up trouble in The Summer Land. Already, they’ve pulled off a few heists to help fund their exploits. On the Merrymen’s last raid, Pressonian knights captured one of Jon’s lieutenants. Under the influence of magic, the mercenary gave up the location of the Merrymen’s hideout, old Blire Manor. All they need now is a group of low-rent adventurers to clear out the hooligans.

Install this Add-On via the dropdown menu in the Game Addons section of the Game Details Page. Select Danger at Blire Manor Below and click on the blue Add to Game button beside the drop down menu.