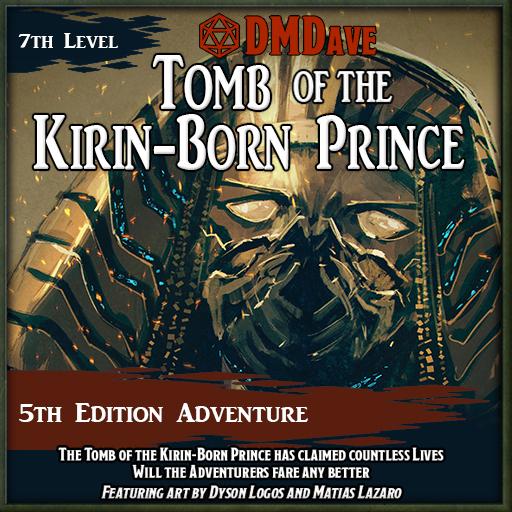 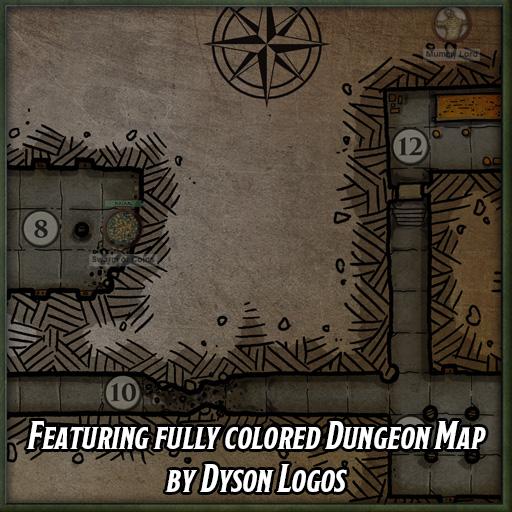 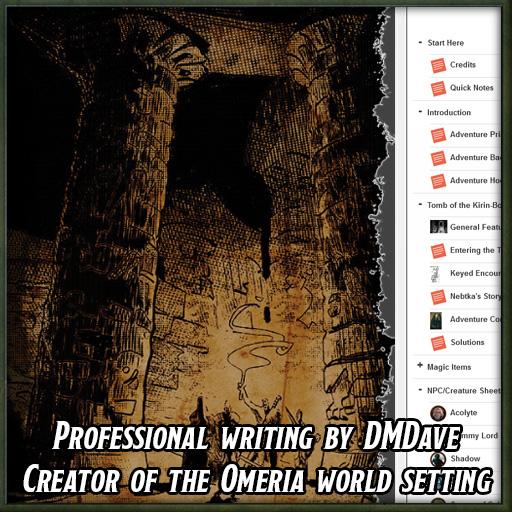 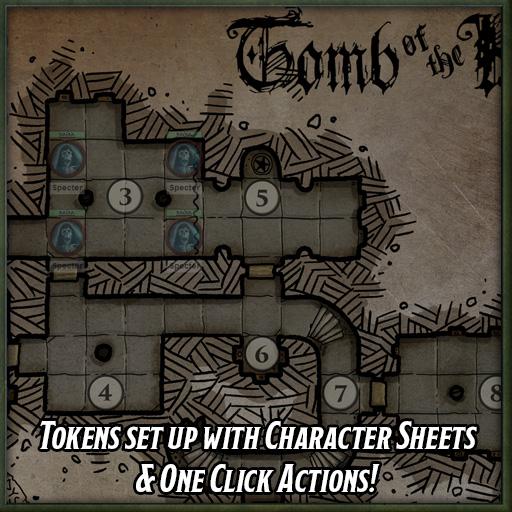 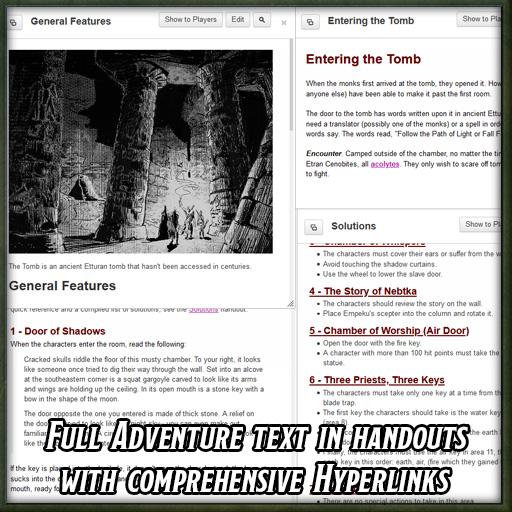 Tomb of the Kirin-Born Prince

This adventure is optimized for five characters with an average party level (APL) of 7. Characters outside this level range cannot participate in this adventure. The adventure includes a lot of dangerous traps, so a party with a rogue or a wizard with high investigation will be incredibly useful. A small character will also be helpful. Plus, it includes a few undead uglies, so clerics will also add value to the party.

Note: The dungeon is extraordinarily dangerous. Players who act before they think will find themselves rolling new characters. It may even be recommended that your players create new characters just for this adventure.

The Tomb of the Kirin-Born Prince is one of the older known tombs of the Etturan Dynasty – and one of the few whose location was not lost with the burning of the Tarek Archives. Many expeditions to seek out the later “shaft-tombs” often use this tomb as a sort of base camp, much to the chagrin of the Etran Cenobites.

A small order of religious monks has sprung up around several of the rediscovered Etturan tombs and attempt to maintain or rehabilitate the structures to worship and seek the gifts of the many god-kings that were entombed in the region. However, their numbers are few and the gifts of god-kings are sparse if not completely non-existent – thus the Etran Cenobites eke out a paltry living, only noticed when they harass would-be tomb-raiders.

Install this Add-On via the dropdown menu in the Game Addons section of the Game Details Page. Select Tomb of the Kirin-Born Prince Below and click on the blue Add to Game button beside the drop down menu. 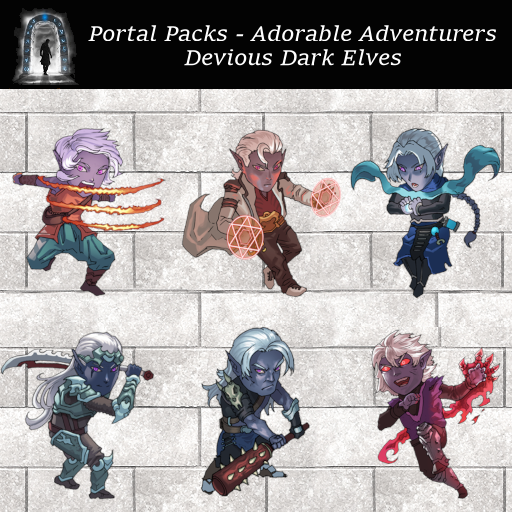