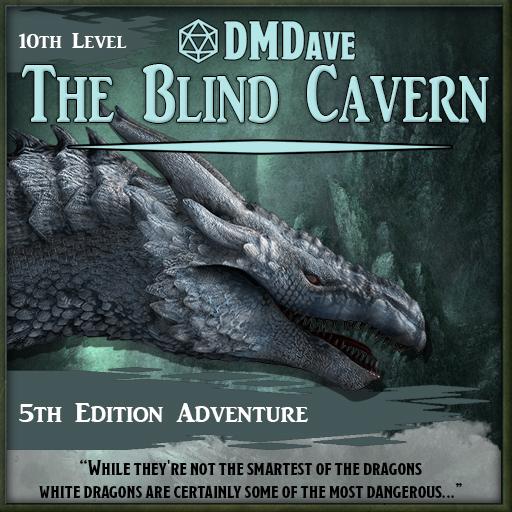 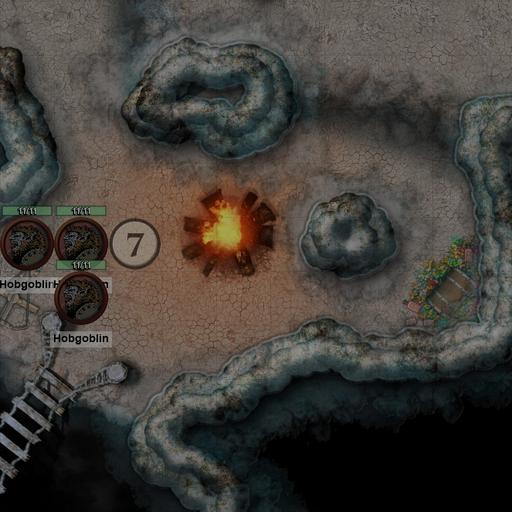 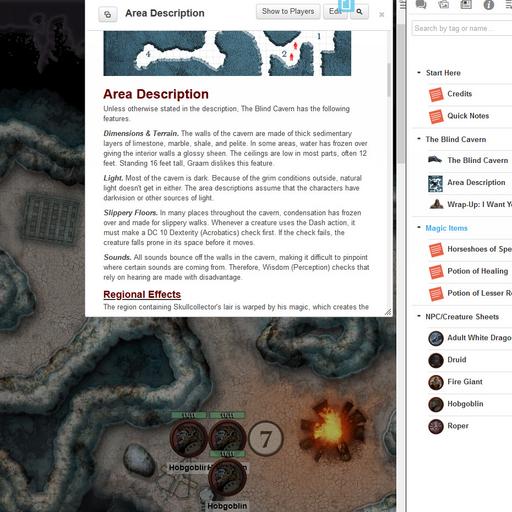 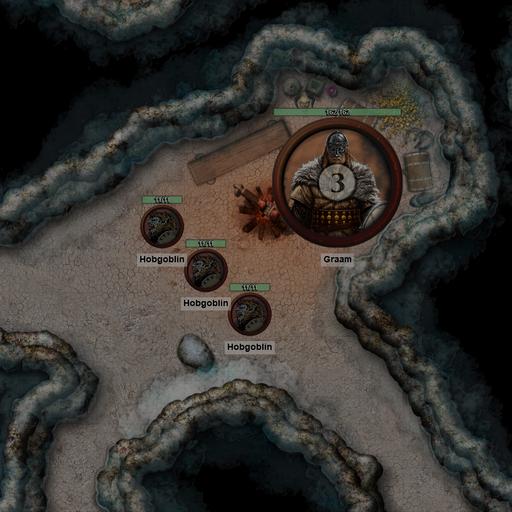 While they're not the smartest of the dragons, white dragons are certainly some of the most dangerous. And the adult white dragon Skullcollector is no exception. Born with a proper name, Skullcollector gained its vile nickname from its dreadful hobby: collecting skulls. Currently, Skullcollector is holed up in the old Blind Cavern near the base of The Knife, one of the tallest and most dangerous mountains in the tail (northeastern bend) of the Basilisk's Spine. Temperamental and flakey, Skullcollector has trouble finding good help. However, a ragtag group of hobgoblins led by a one-eyed fire giant named Graam have teamed up with Skullcollector to help the dragon find new skulls to add to its hoard. In exchange, the crew keeps the treasure Skullcollector doesn't want—basically everything else.

Where to Add This Encounter

This side trek is designed for three to seven 8th to 10th level characters and is optimized for four characters with an average party level (APL) of 10.

The Blind Cavern is an icy passage leading through part of the mountain. The terrain just outside the cavern is difficult to traverse, making the cavern ideal. Despicable creatures who know this often use it as an ambush point for passersby.

Recently, Skullcollector's squad captured an old hermit who lives just south of the cavern. The hermit may have information that the characters seek. Only through the hermit's liberation will the characters be able to move on to their next story objective.

Install this Add-On via the dropdown menu in the Game Addons section of the Game Details Page. Select The Blind Cavern Below and click on the blue Add to Game button beside the drop down menu.

If you happen to encounter any bugs or technical issues with this adventure or any of DMDave's adventures on Roll20, visit this Bug Report Page and let us know! 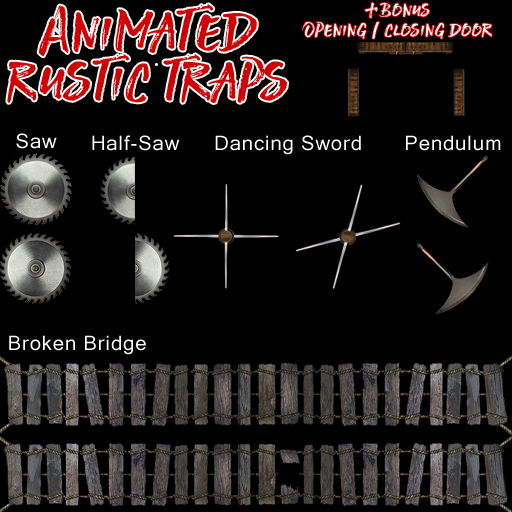