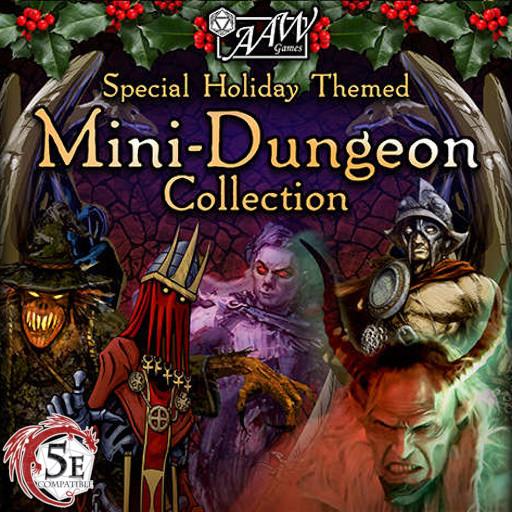 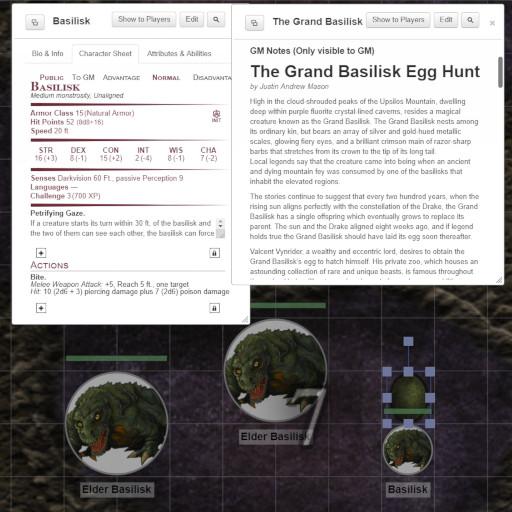 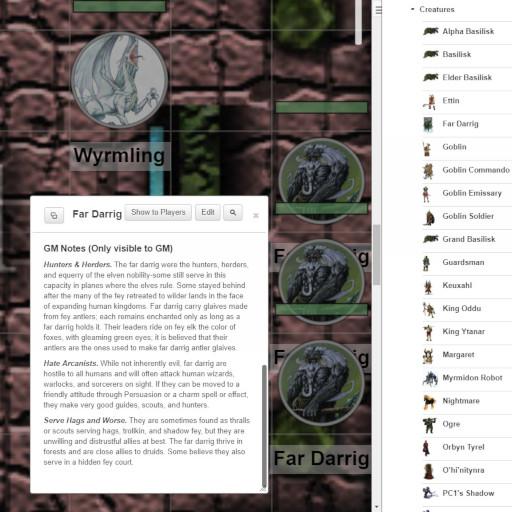 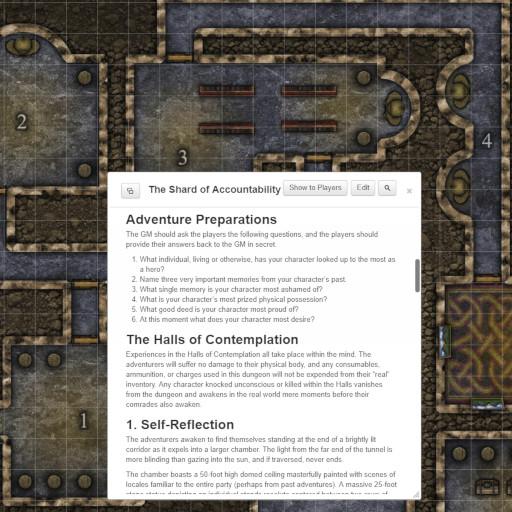 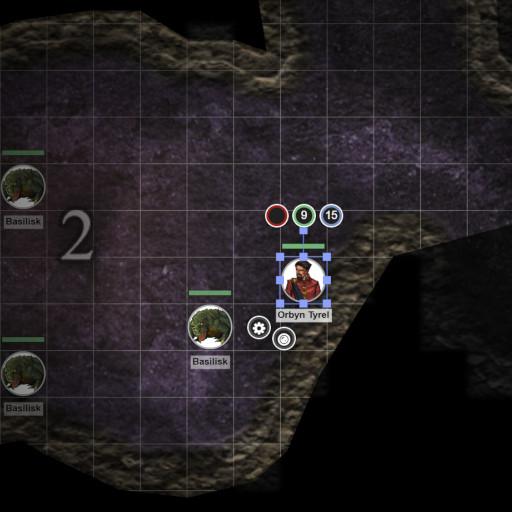 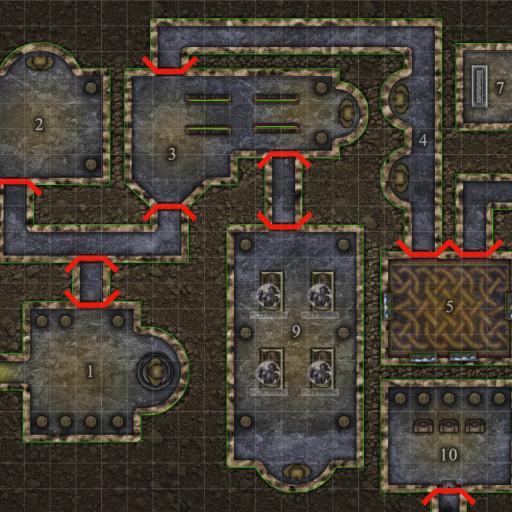 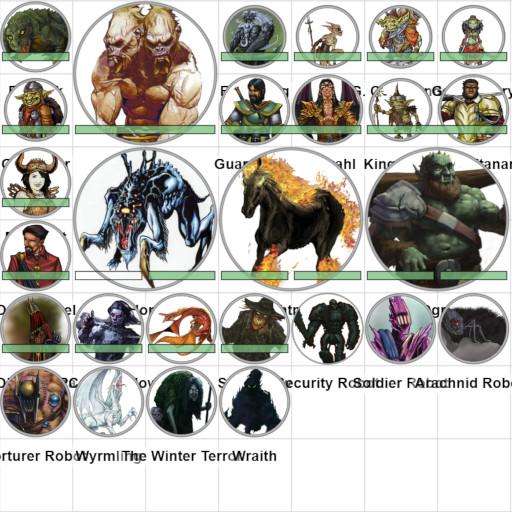 6 Mini Adventures for the Holidays

AAW Games brings you this collection of 6 complete and ready-to-run scenarios designed especially for discerning Game Masters who want exciting adventures and need them now. Begin the next chapter of your campaign!

Themed and organized for convenience, the Mini-Dungeon Tome Holiday Adventures provides setting-neutral fantasy adventures themed for holidays throughout the year. With all reference material included, this add-on holds everything you need for hours of adventuring.

Halloween - The Horror of Ochre Grove

By most accounts the Cornelius family is prestigious and well-liked by the locals. However, Victor harbors a dark secret unknown even to his family – he's a murderer. Today his victims enact their revenge.

Thanksgiving - A Feast of Fury

No one would have suspected that the promise for peace would originate from the goblins, yet just such an opportunity has arisen. The goblin warlord (and self-proclaimed goblin king), Oddu, has united most goblin tribes under his centralized rule.

There are those among goblinkin who would see this alliance degenerate. Rival goblin warlords seek to topple Oddu from his new throne, and have aligned with an ogre clan that also resides within the forest.

The treaty has been penned, and on this day King Oddu and his envoy of goblin emissaries have arrived at Castle Alngard to ratify the agreement with King Ytanar. The formal event includes the two kings and their head diplomats and advisors who have gathered the grand hall with a feast of thanksgiving to follow.

Every year, upon the eve of the Winter Solstice, the beloved priest of the Temple of Bluegale Glacier visits the nearby village of Winteredge to bless the denizens, provide a magnificent feast, and gift small magical baubles to children. The celebration attracts visitors from small villages throughout the region.

The snow falls heavy, and the horizon is blanketed in a field of white. People from miles around (including the adventurers) have gathered this Solstice's Eve in Winteredge; however as the night grows later and the priests fail to make their scheduled arrival, an air of concern settles over the crowd.

Every two hundred years, when the rising sun aligns perfectly with the constellation of the Drake, the Grand Basilisk has a single offspring which eventually grows to replace its parent. The sun and the Drake aligned eight weeks ago, and if legend holds true the Grand Basilisk should have laid its egg soon thereafter.

Valcent Vynrider, a wealthy and eccentric lord, desires to obtain the Grand Basilisk's egg to hatch himself. His private zoo, which houses an astounding collection of rare and unique beasts, is famous throughout the realm. He is willing to pay handsomely for such a rare addition as a Grand Basilisk to his menagerie.

A mysterious obsidian obelisk has appeared on the outskirts of the kingdom, and in its wake unusual temporal effects have begun to affect the surrounding countryside and nearby villages. Pockets of "increased time passage" have been accelerating the aging process of creatures and structures. Sometimes those affected age only by a few years, and other times they are aged to ruin, decay, and dust. The range of the effects seem to be expanding, and panic among the locals has prompted mass migrations as villagers flee from the tower's curse.

Birthday - The Shard of Accountability

by Justin Andrew Mason for 4 heroes at any level

During a celebration such as a birthday, PCs notice a mysterious package nearby: a gift box ornately decorated with gold and silver gilded paper. A singular vellum note reads,

"In eternal gratitude, may your paths always be illuminated by the light of Truth."