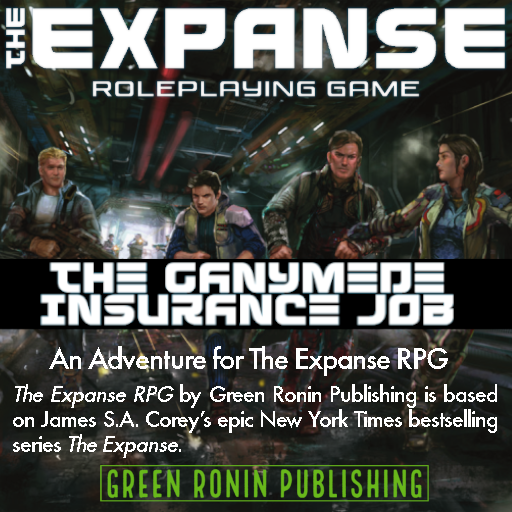 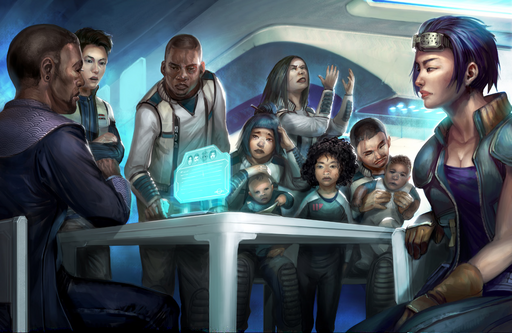 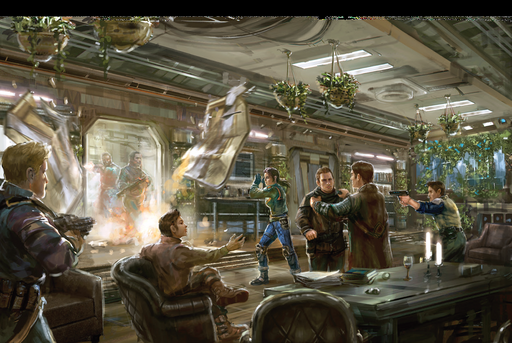 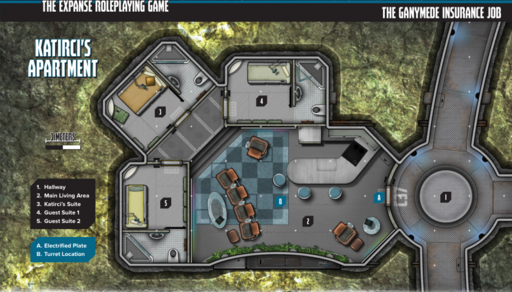 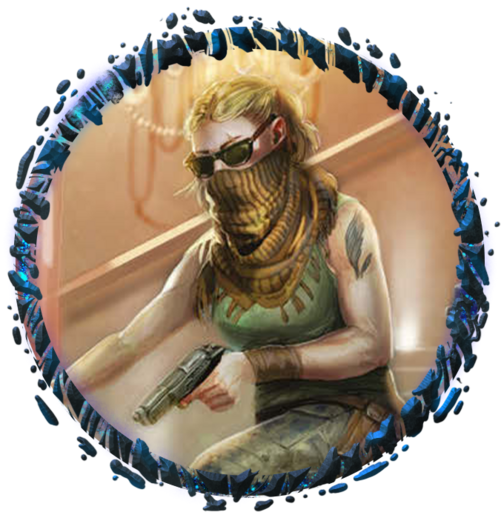 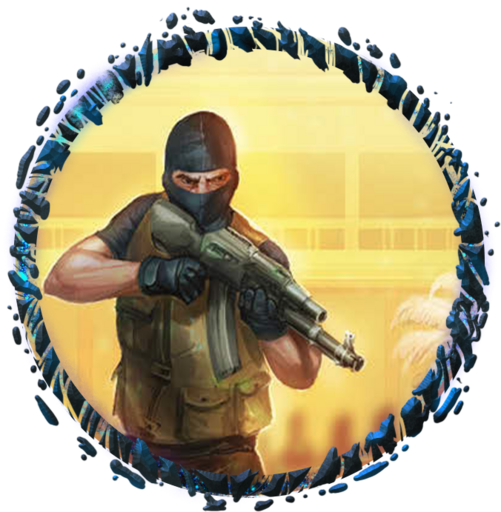 The Expanse: The Ganymede Insurance Job

As the crew hunts down a scammer in hiding on behalf of the Belter family he robbed, they discover they’re not the only ones looking for him—or his money.

An Expanse RPG adventure suitable for a crew of 4-6 characters, levels 1–3.