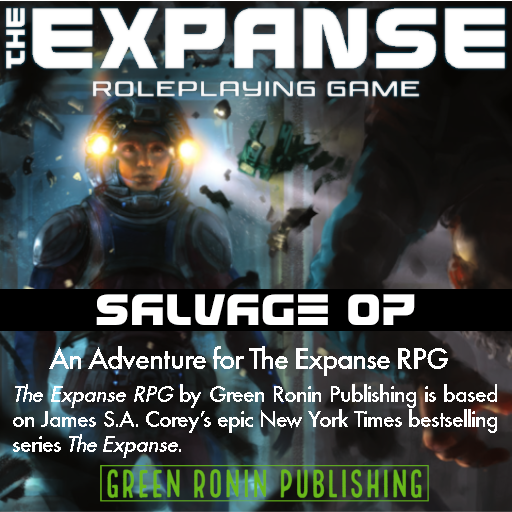 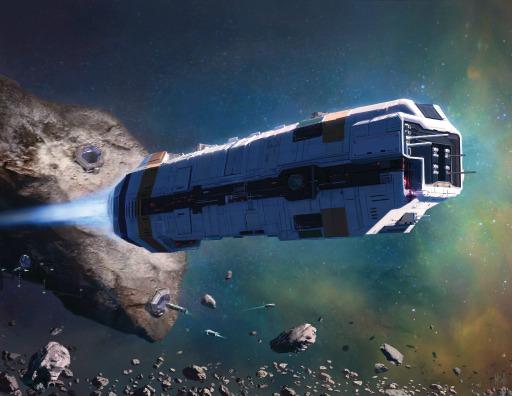 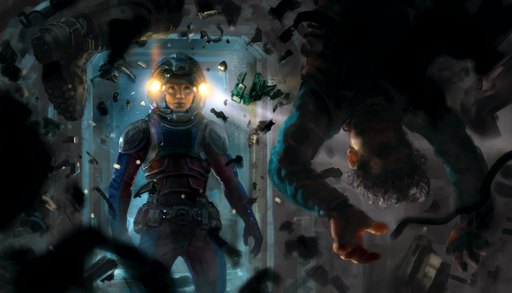 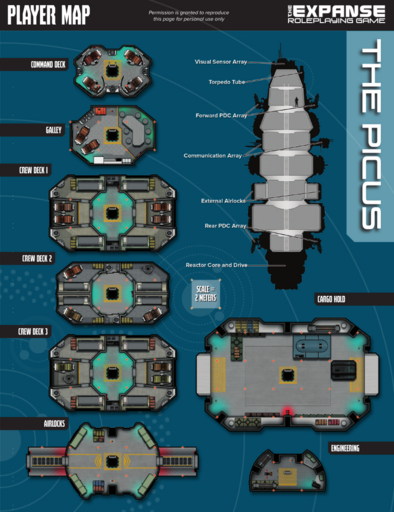 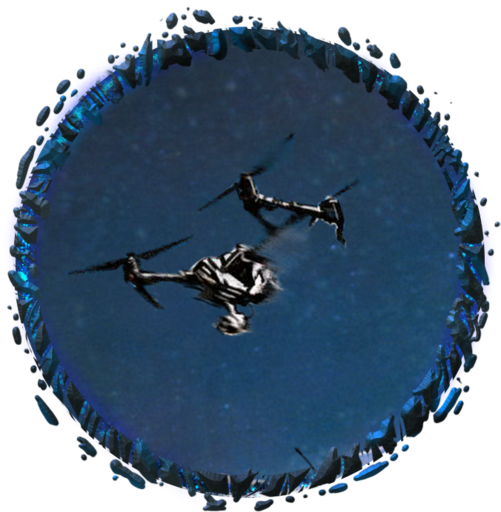 The characters encounter a small ship floating dead in space. Salvaging the ship's cargo could be an opportunity for riches, but what danger awaits onboard? What happened to the crew, and why is it here?

An Expanse RPG adventure suitable for a crew of 4-6 characters, levels 1–3.