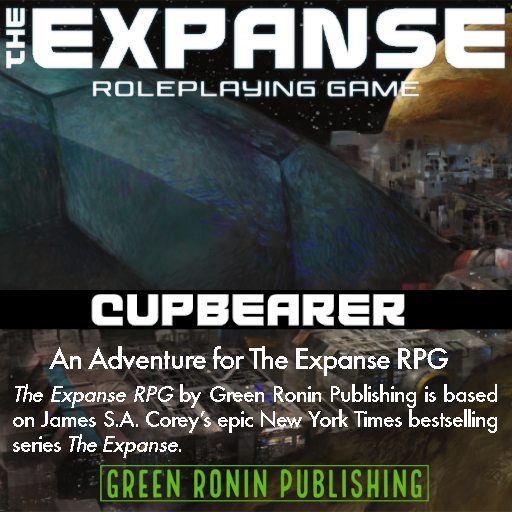 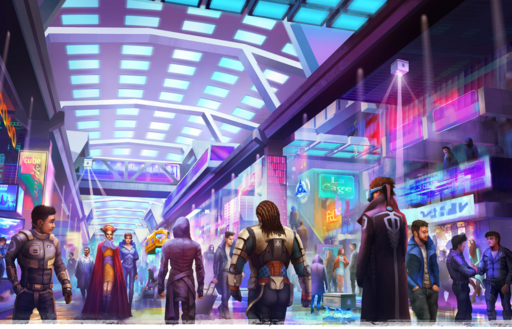 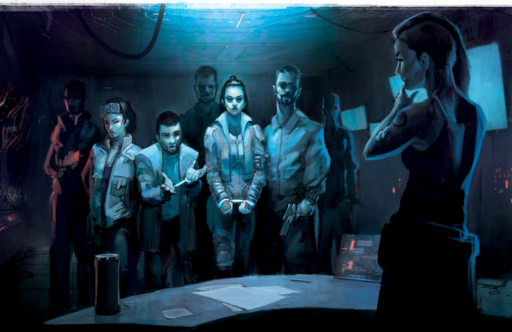 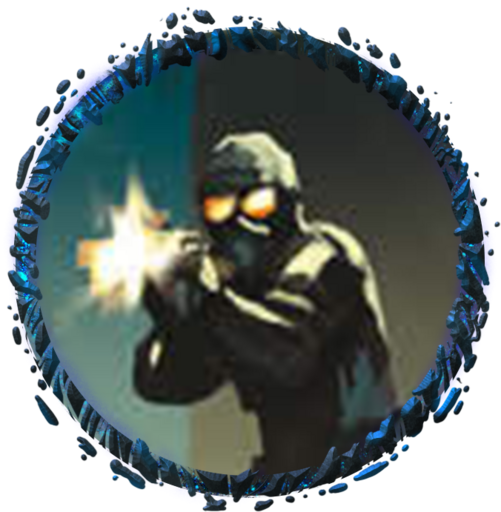 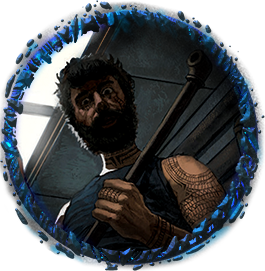 What starts out as a fairly simple job to find and recover the wayward son of a wealthy corporate family gets complicated when the crew discovers their target is involved with a powerful crime lord and devised his own way out—one that doesn't involve returning to his family.

An Expanse RPG adventure suitable for a crew of 3-6 characters, levels 1–3.