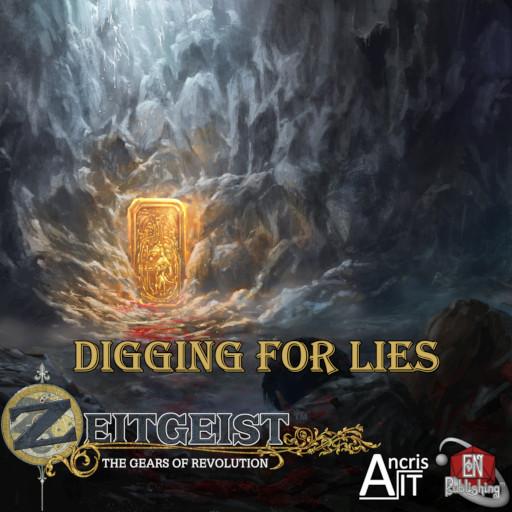 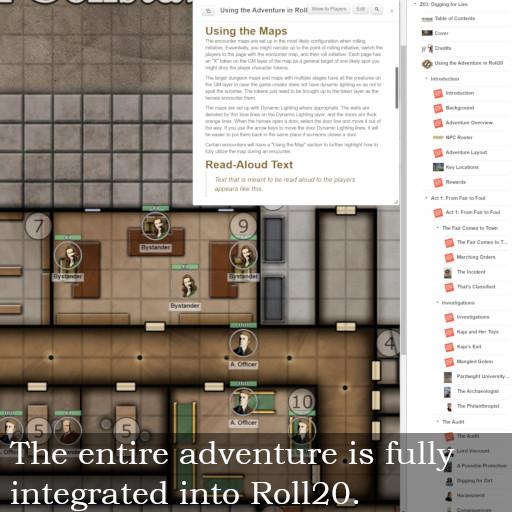 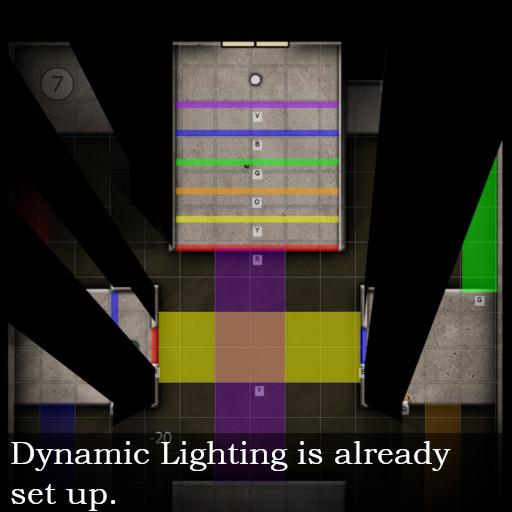 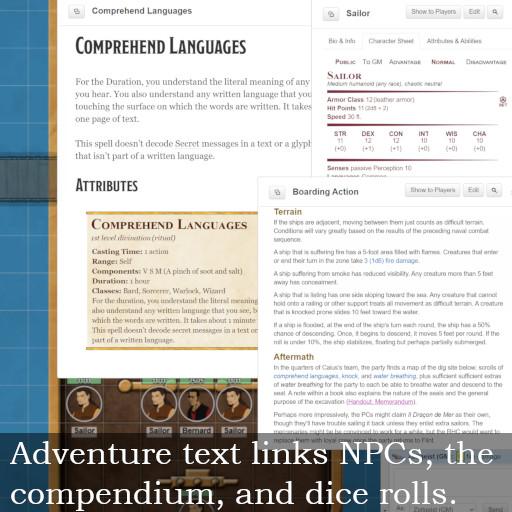 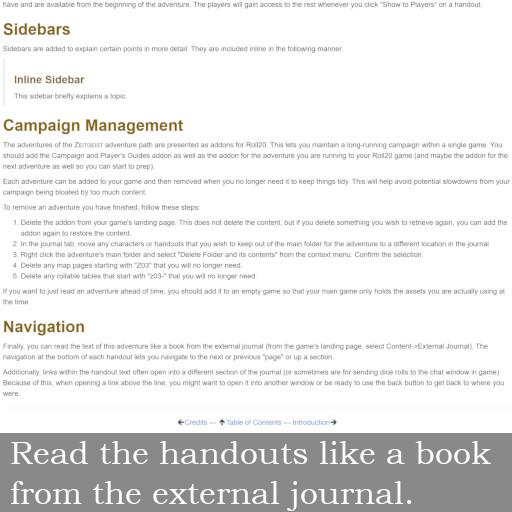 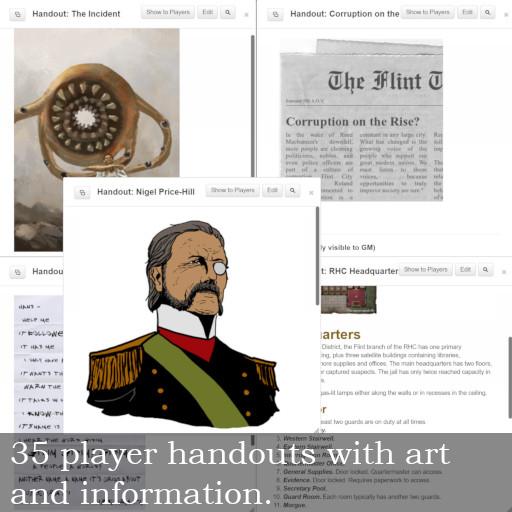 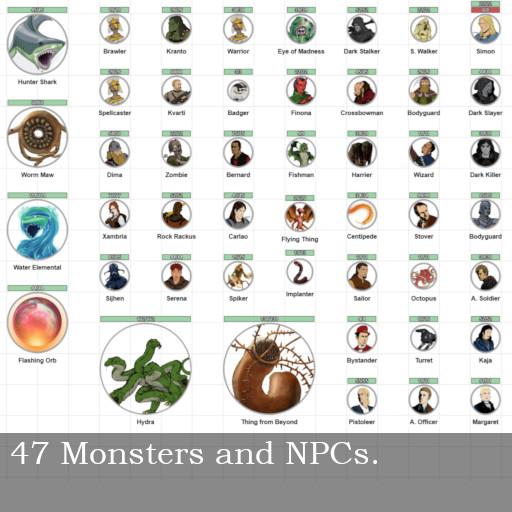 A 5e fantasy adventure for enterprising heroes of 5th level

In the wake of a villain's defeat, his accomplices flee into the seedy underbelly of Flint. The party tracks down an arcanoscientist selling illegal arms and magic developed in labs owned by the fallen villain, and discovers a curious collection of ancient artifacts. These primitive weapons contain powerful spells capable of conjuring alien monsters never seen in modern times.

To unearth why shadowy forces are collecting these relics, the party travels in the High Bayou, lair of the dread fey titan called the the Voice of Rot. There, beneath an ancient ziggurat, the party finds the remains of a doomed archaeological expedition, and learns that a powerful alien entity has escaped its ancient prison and entered this world.

The party has tugged into view one thread of the conspiracy, but to reach its heart and see how deep the threat goes, they're going to have to dig.

In Digging for Lies the PCs will:

The adventures of the ZEITGEIST: The Gears of Revolution adventure path up to this point include 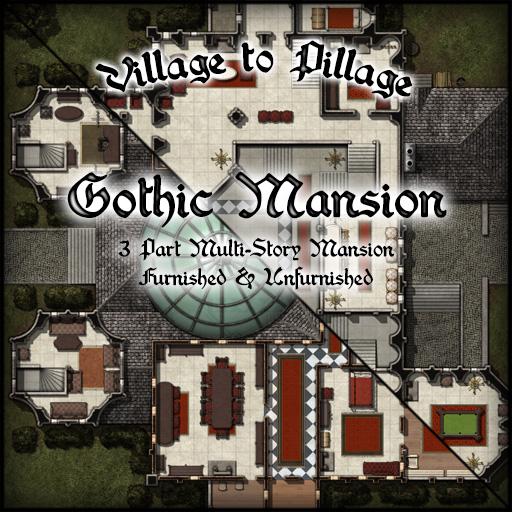