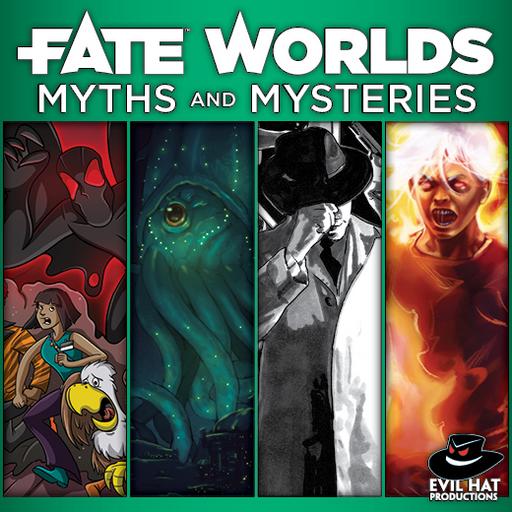 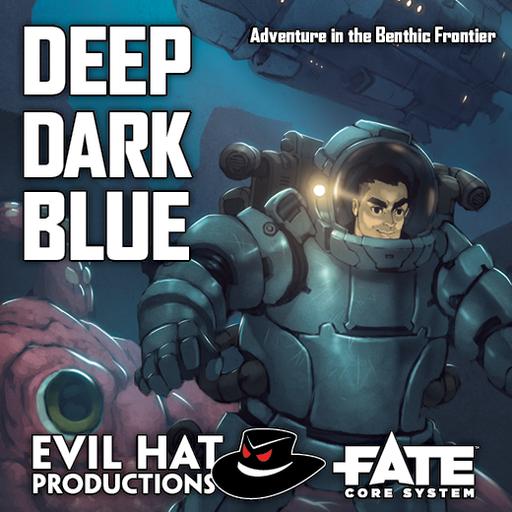 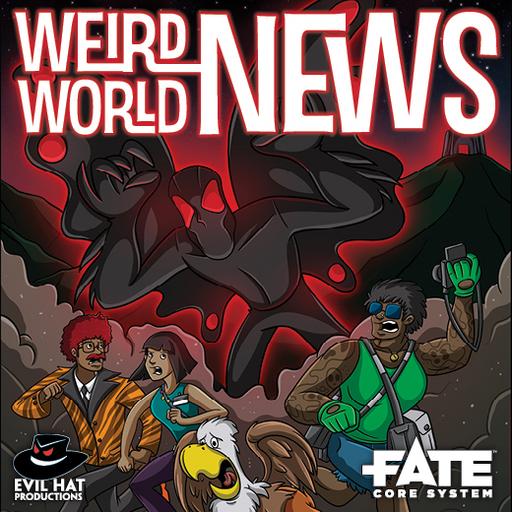 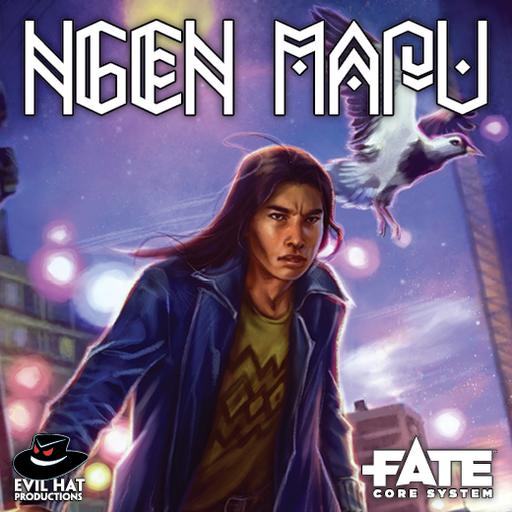 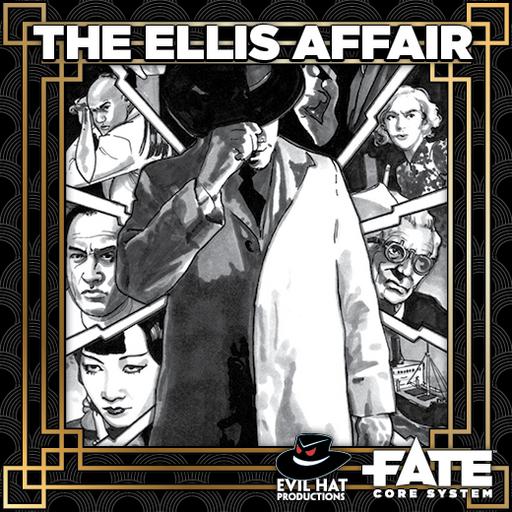 In the near future, when most of the Earth’s land has been stripped of its resources, you and your fellow crewmembers are among those brave enough to explore the depths of the oceans in search of precious metals. This new frontier carries as many opportunities as it does dangers, including the crushing pressure of the deep waters, colossal squids, the ruthless tactics of Quest Inc., and even the limitations of your own submersible. How far down will you go?

Deep Dark Blue is an adventure supplement by Lore Graham and Mike Olson . It includes:

This groovy world is a spooky place, man! Luckily, you and your friends are employed by the way-out Weird World News group. You investigate and publish exposés about the harshest cryptids that terrorize the rural countryside. More than half the time, though, it’s some bogus executor or landlord masquerading as a monster. These bozos think that they can terrify others into leaving their business interests alone. But they also make your job much harder since you never know whether you’re about to discover the actual, factual Batboy or just another wannabe who’s trying to drive down property values.

The Land is sick, and humans are the cause.

Not all of them, of course, and therein lies the problem. Civilization—that brash, incomprehensible, recent invention of humanity—tends to corrupt what it does not understand. And people really don’t truly understand the Land (or mapu)… not any more.

Ngen Mapu is a Fate world by Felipe Real. It includes

A real-life weird occurrence—the death of an American businessman abroad in 1923 and the subsequent mental breakdown of the man sent to recover his body—serves as the springboard for this international murder mystery. In this Fate scenario, Ellis is a spy who has discovered a frightening secret in the hands of someone with no scruples of selling it to the highest bidder. And the Japanese may or may not be preparing for war…It’s a recipe for disaster, with only the player characters standing in the way.