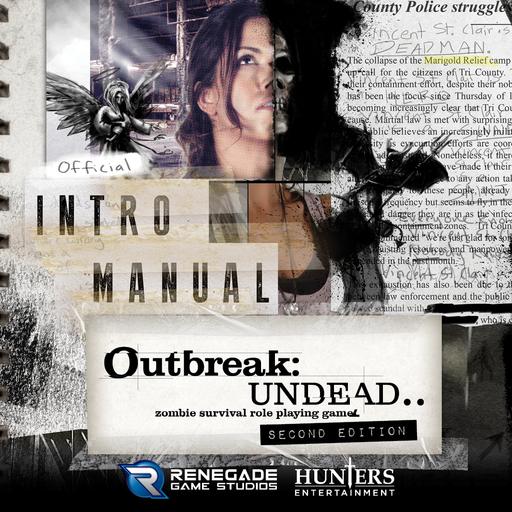 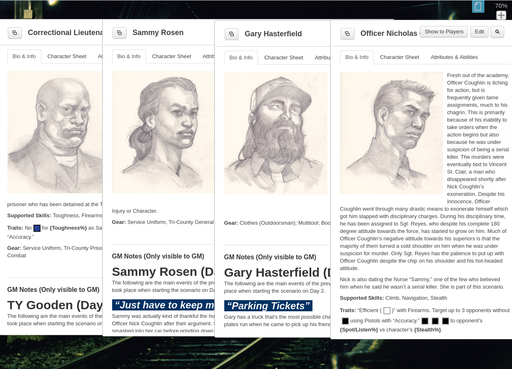 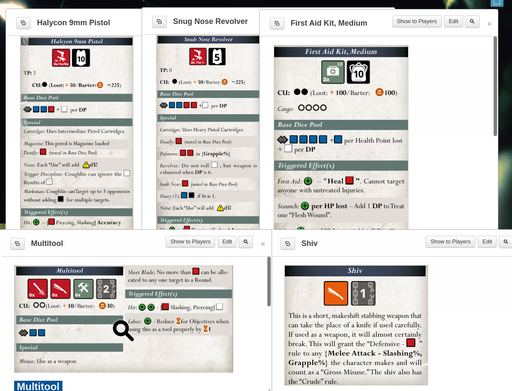 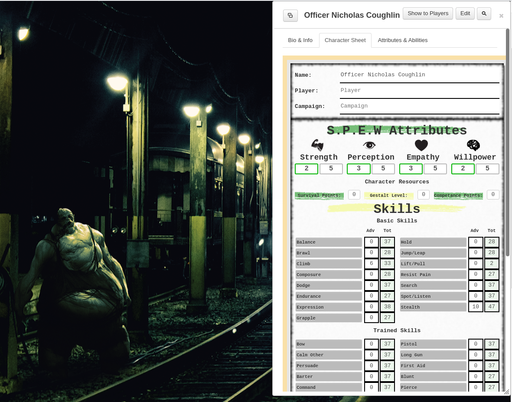 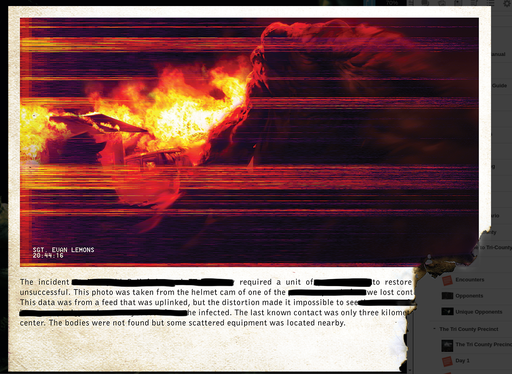 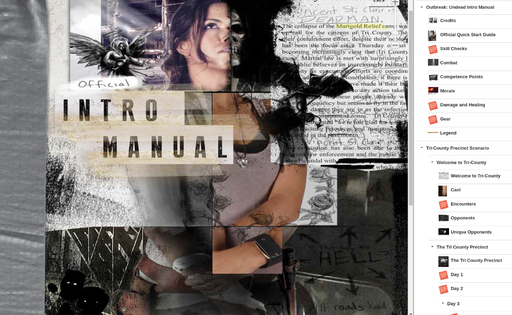 THE NEXT CHAPTER to the AWARD WINNING Zombie Survival Simulation RPG!

Outbreak: Undead.. is the ENnie award-winning RPG that first premiered at GenCon 2010 as the very first Zombie Survival Simulation RPG. The game debuted to a wide audience gaining popularity with both Role Players as well as the Zombie/Survivalist community, obtaining a 'PLATINUM SELLER' status on DTRPG.

Outbreak: Undead.. Zombie Survival Role Playing Game is a unique creature in the world of role playing games in that it presents a modular system to create your own horror setting. Not only can you explore a myriad of mortal terrors with a variety of undead or infected monsters, but it can examine psychological terrors that require characters to reach deep into their own psyche for safety. In addition, with the proprietary SPEW-AI (Strength Perception Empathy and Willpower-Assessment Inventory) players can create themselves as characters and test their mettle and skill in a world of apocalyptic terrors.

In this Intro Manual you will find...

• The basics of gameplay for both players and gamemasters