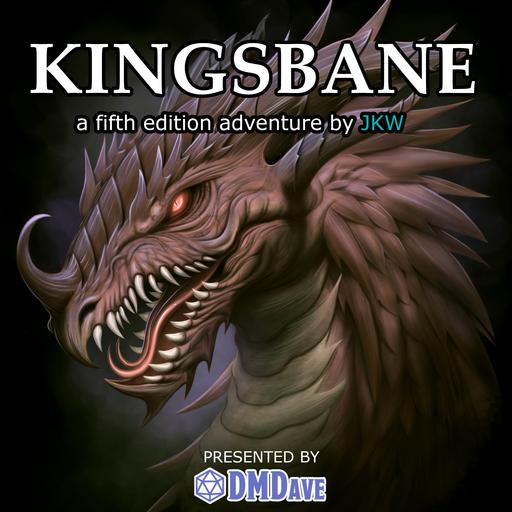 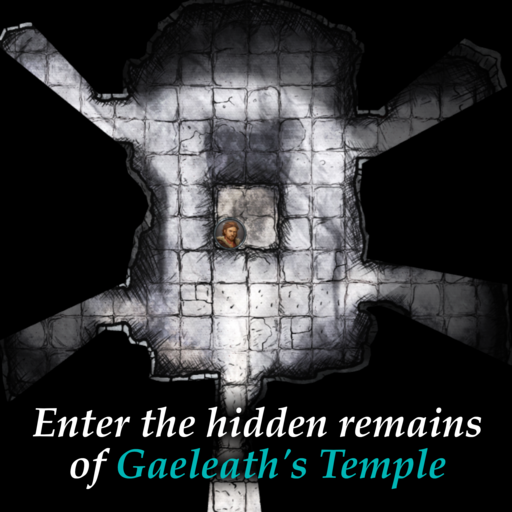 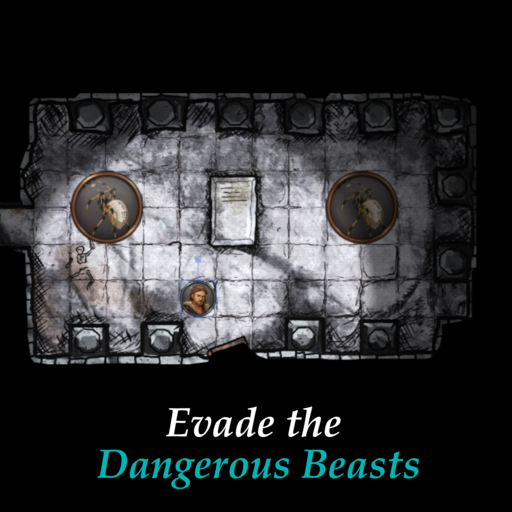 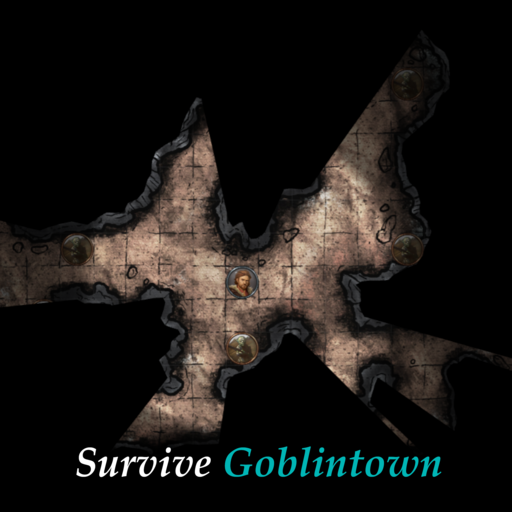 Kingsbane: The Treasure of Gaeleath’s Temple

Kingsbane: The Treasure of Gaeleath’s Temple

Locate a hidden temple and recover a powerful weapon!

Kingsbane: The Treasure of Gaeleath’s Temple is a Fifth Edition adventure designed for three to five 3rd- to 5th-level characters of 3rd- to 4th- level and is optimized for four characters with an average party level (APL) of 4. This adventure takes place in the DMDave Worlds’ setting of Omeria but can easily be placed in any campaign setting that has mountain-based temples and legends of powerful weapons. The characters take to the skies to scour the Basilisk’s Spine Mountains for Gaeleath’s Temple, a fabled holy site said to contain the Kingsbane, a weapon of great power.

Gaeleath was once king of Vaskil Valley, whose skill in combat and griffon riding were unparalleled; his legendary abilities have yet to be surpassed by any Kuzhuk rider since. His ferocity was matched only by his griffon companion, Pyroeis (the Wandering Star), whose unique snow-white feathering made her difficult to spot in the open sky.

When Gaeleath passed away, a temple was built into the Basilisk’s Spine Mountains to house his remains. Pyroeis was laid to rest within the temple as well. In addition, Gaeleath’s enchanted hammer, Kataigida, occupied a place of import within the chief attendant’s study.

Several acolytes and warriors lived within the temple in peace for a decade, during which time they set about expanding their home by digging deep into the mountain. Unfortunately for them, they unwittingly provoked an ancient subterranean drake called Bondura, and she tasked her goblin horde with overrunning the temple and slaying everyone therein.

The battle lasted for less than a day, so great were the goblins’ numbers, and Gaeleath’s Temple ran red with the griffon riders’ blood. The elders of Kuzhuk determined it impossible to reclaim, having lost a score of riders and griffons in the initial invasion. The temple was magically sealed and soon fell out of common memory.

With the rise of the Wyvern Kings, Crisavor (Crisavor originally appeared in the adventure Griffon Riders and is currently the leader of Kuzhuk) has decided to launch an expedition to the Basilisk’s Spine Mountains in search of Gaeleath’s final resting place, and the enchanted hammer known now as Kingsbane. If the weapon is as powerful as the legends suggest, then they must find it before the Wyvern Kings do. It may be the key to turning the tide of battle.

Install this Add-On via the dropdown menu in the Game Addons section of the Game Details Page. Select Kingsbane: The Treasure of Gaeleath’s Temple and click on the blue Add to Game button beside the drop down menu.