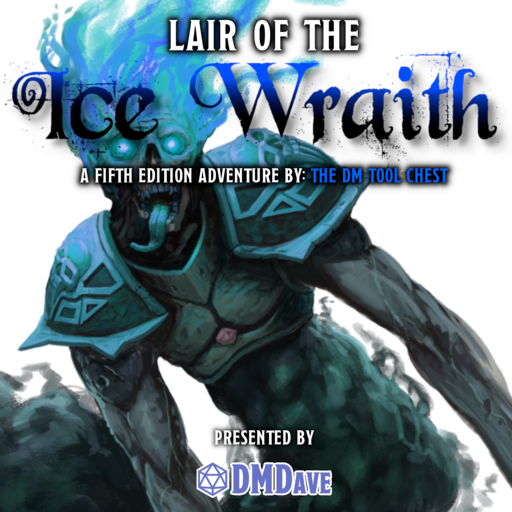 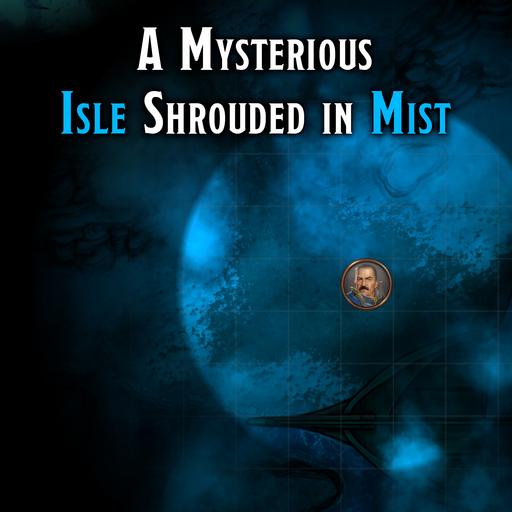 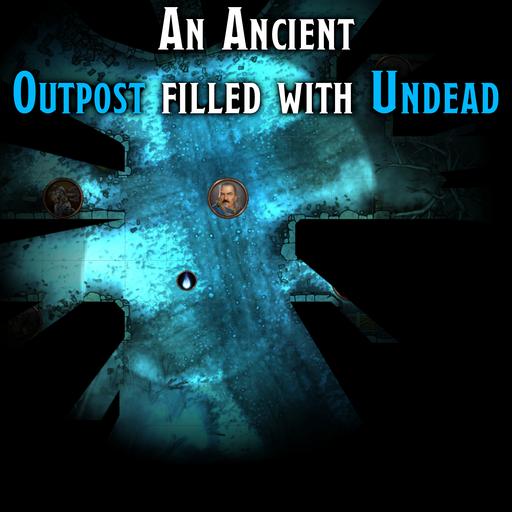 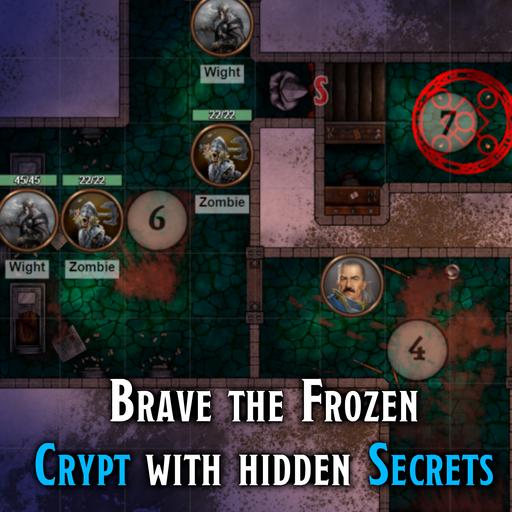 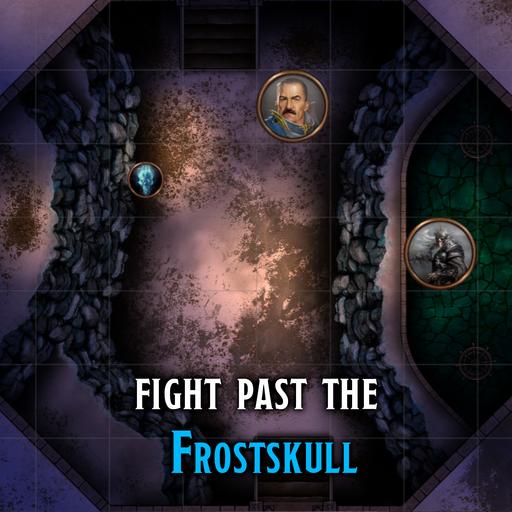 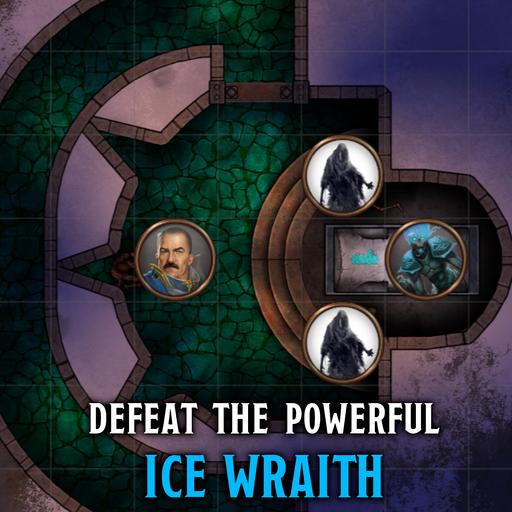 Lair of the Ice Wraith

Lair of the Ice Wraith

by: The DM Tool Chest

Lair of the Ice Wraith is a Fifth Edition adventure intended for three to six characters of 5th to 7th level and is optimized for a party of four characters with an average party level (APL) of 6. Characters who complete this adventure should earn enough experience to reach a quarter of the way to level 7. A mist-shrouded island off the coast of Northreach has been cursed for over a hundred years. Now, an undead threat is emerging and threatens all of the northern clans. This adventure is set in the Freelands: Northreach setting but can be adapted to fit any campaign that has an ice-covered island. This adventure is best suited for parties that can handle life-draining undead and the adventurers should be prepared for tough battles.

Maelifell Isle sits just off the coast of the town of Beruvik, in the frozen north of Northreach. It is a barren place and avoided by all because of the long history of the curse that haunts it. Shipwrecks line the frozen cliffs and the few who have survived tell tales of the dead guarding something hidden in the mists that shroud the isle.

A small army of undead soldiers has been slowly accumulating on the island, slaves to an ancient relic that was accidentally uncovered over a hundred years ago. An ice wraith is pushing the undead soldiers to leave the island to grow his power and build a larger army. They are attempting to lure longships to Maelifell’s shores to reach the mainland.

Haghor Doomwhisper was a necromancer who built a secret crypt on Maelifell Isle over three hundred years ago while he poured bits of his soul into the orb on his staff. Using the power to raise undead minions, he terrorized the coast of Northreach for decades until a group of adventurers was able to defeat him and bury his crypt forever. Hundreds of years later, a detachment from the Holy Ignis Empire built an outpost on the island to conduct raids against the northern clans. While building their tower, the soldiers stumbled upon the ancient crypt and uncovered Doomwhisper’s soul orb, still infused with some of his malevolent soul. For the next hundred years, the island would become shrouded in an eternal mist and those who dared step foot on her shores were slain, only to rise again as undead.

The DM Tool Chest and DMDave build all of these features and benefits into every adventure:

Install this Add-On via the dropdown menu in the Game Addons section of the Game Details Page. Select Lair of the Ice Wraith and click on the blue Add to Game button beside the drop-down menu.

If you encounter any bugs or technical issues with this adventure or any other DMDave adventure, visit the Bug Report Page and let us know!