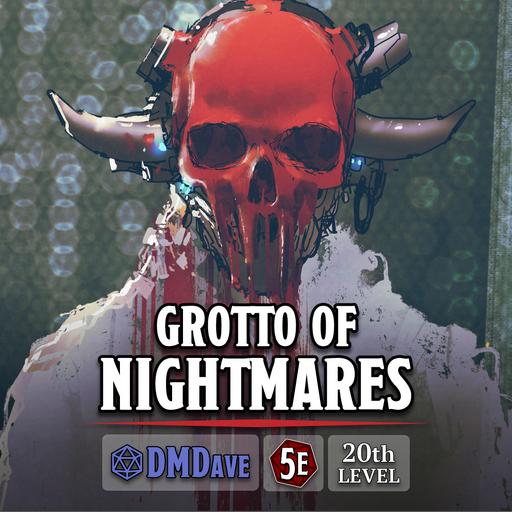 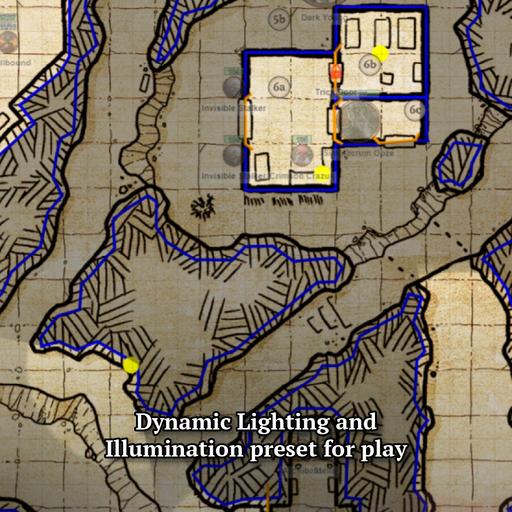 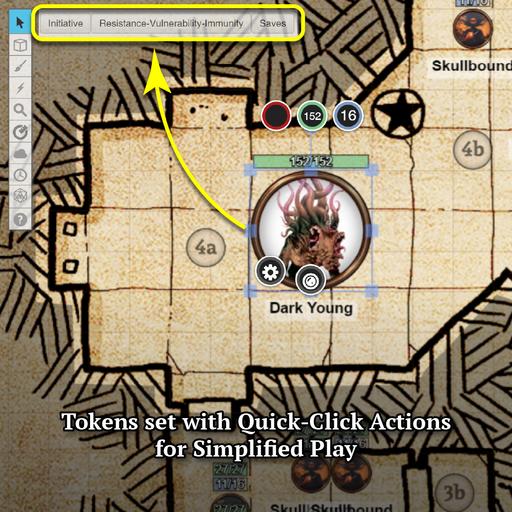 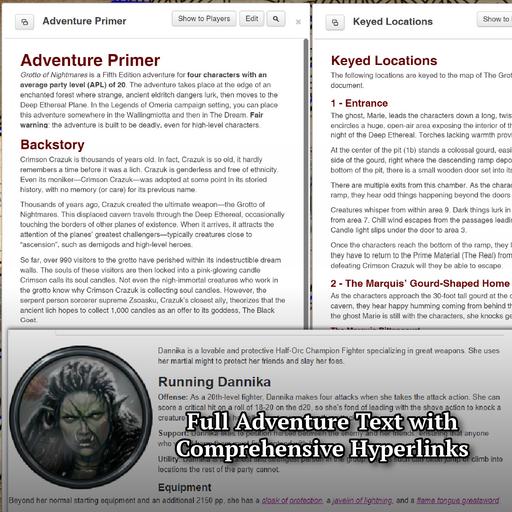 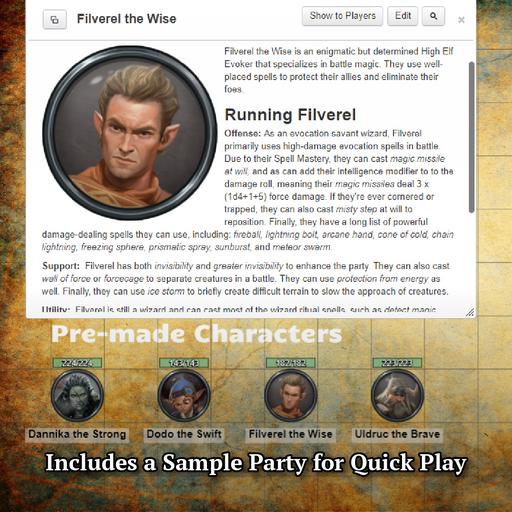 Challenge your players and have them run the gauntlet of an ancient lich's lair! This adventure was designed to challenge and defeat even well-armed 20th-level adventurers.

Grotto of Nightmares is a Fifth Edition adventure for four characters with an average party level (APL) of 20. The adventure takes place at the edge of an enchanted forest where strange, ancient eldritch dangers lurk, then moves to the Deep Ethereal Plane. In the Legends of Omeria campaign setting, you can place this adventure somewhere in the Wallingmiotta and then in The Dream. Fair warning: the adventure is built to be deadly, even for high-level characters.

Crimson Crazuk is thousands of years old. In fact, Crazuk is so old, it hardly remembers a time before it was a lich. Crazuk is genderless and free of ethnicity. Even its moniker—Crimson Crazuk—was adopted at some point in its storied history, with no memory (or care) for its previous name.

Thousands of years ago, Crazuk created the ultimate weapon—the Grotto of Nightmares. This displaced cavern travels through the Deep Ethereal, occasionally touching the borders of other planes of existence. When it arrives, it attracts the attention of the planes’ greatest challengers—typically creatures close to “ascension”, such as demigods and high-level heroes.

So far, over 990 visitors to the grotto have perished within its indestructible dream walls. The souls of these visitors are then locked into a pink-glowing candle Crimson calls its soul candles. Not even the nigh-immortal creatures who work in the grotto know why Crimson Crazuk is collecting soul candles. However, the serpent person sorcerer supreme Zsoasku, Crazuk’s closest ally, theorizes that the ancient lich hopes to collect 1,000 candles as an offer to its goddess, The Black Goat.

And it just so happens that the souls of the characters will bring the candle count to exactly 1,000.

Install this Add-On via the dropdown menu in the Game Addons section of the Game Details Page. Select Grotto of Nightmares and click on the blue Add to Game button beside the drop down menu.