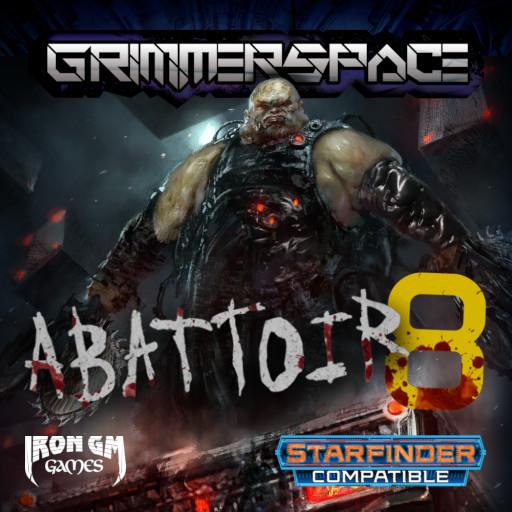 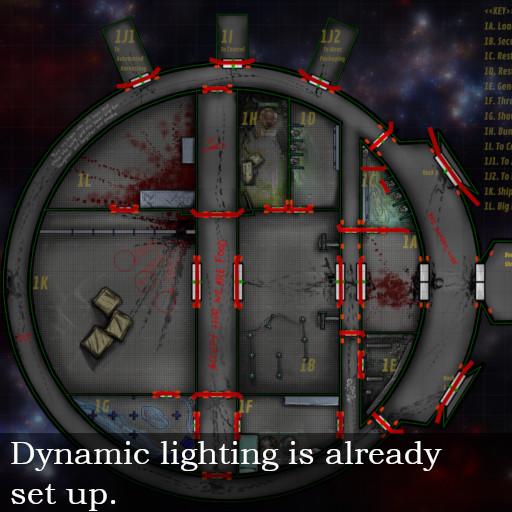 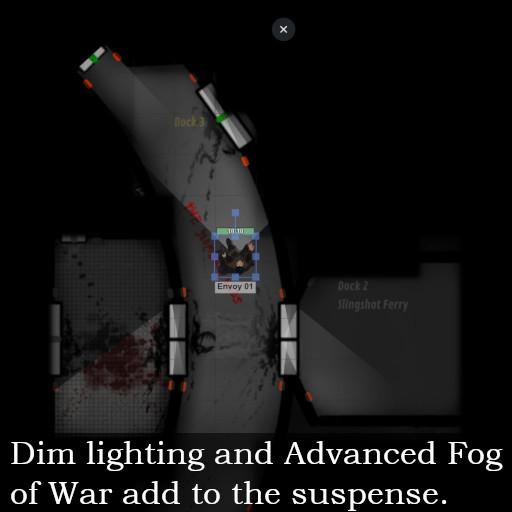 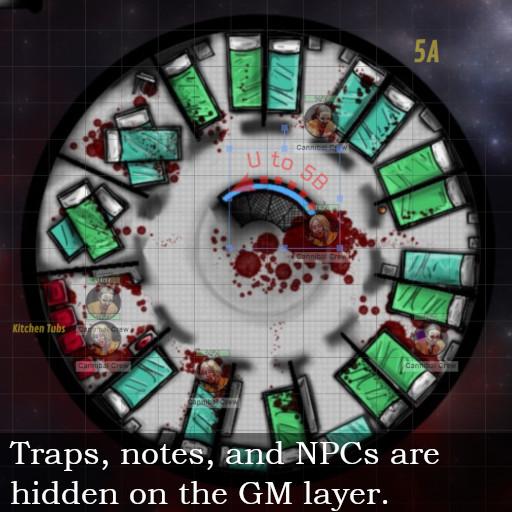 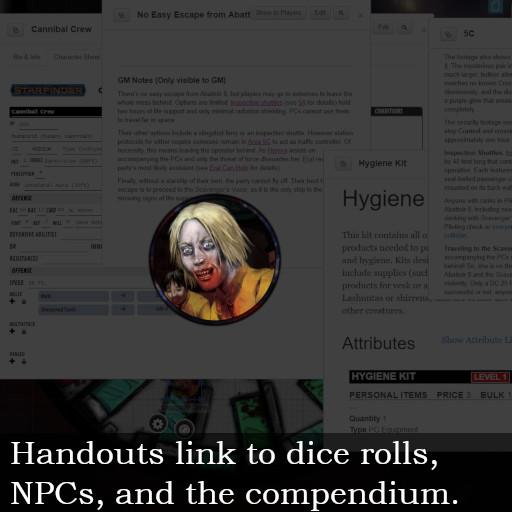 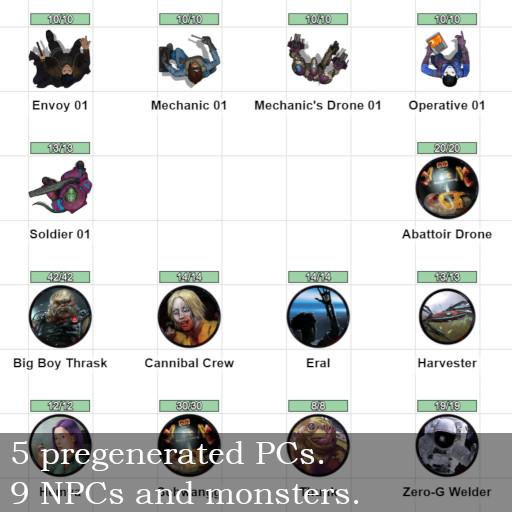 Casket of the Cull Part 1

When a mysterious disaster leaves an orbiting agricultural space station silent and dark, the halted flow of food threatens nearby colonies with starvation, rioting, and desertion.

Investigating PCs find themselves trapped aboard the hellscape that is Abattoir 8. To escape, they must reach the station's control center by navigating treacherous half-mile high food processing silos plagued by maniacs, beasts, and berserk machinery.

Strap on your armor, charge your environment protections, and toss some extra magazines into your backpack. They might do you some good before this all ends.

Forget heroism… can you race through the pandemonium and escape in one piece?

Written for 4-6 characters of 1st-3rd level, Abattoir 8 typically finishes in two gaming sessions and introduces you to Grimmerspace or kicks off a home campaign... all with a bit more Splatter and Survival Horror than most Sci-Fi RPG adventures. So maybe bring a few extra bandages along. Or better yet, a mop.

We saved all the horror for the adventure, so you don't hit any trying to run it.

In Abattoir 8, we give you everything you need to bring this afflicted agricultural station on the edge of colonized space to life before, during, and after the mission. Every important villain and significant NPC has a meaningful motivation, and we stacked the adventure with tools to help set the chilling mood and make GMing easy.

Looking to turn up the dial on the science and horror in your science-fantasy Starfinder game? Look to Grimmerspace, if you dare. In a science-only horror galaxy invaded by magic, immortal mages bent on conquest tear through space-time from the other side of the universe only to collide with the Grimmers, gritty defenders, locked and loaded against any threat. It's bullets versus fireballs when science and magic come to world-ending blows!