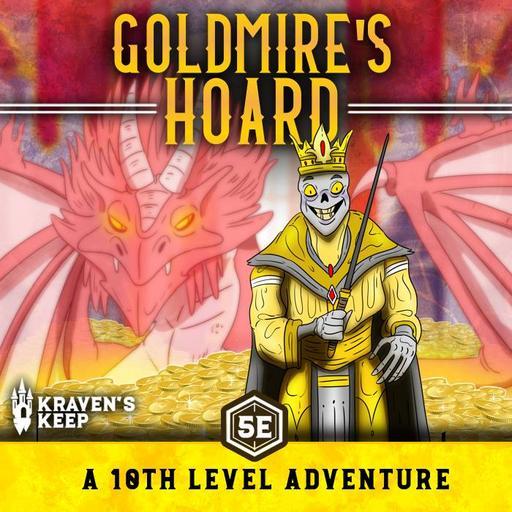 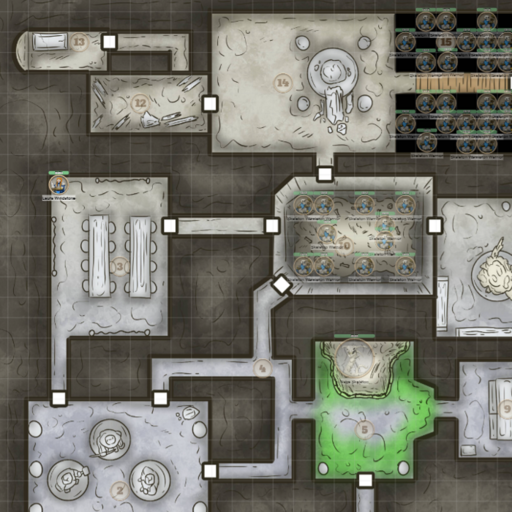 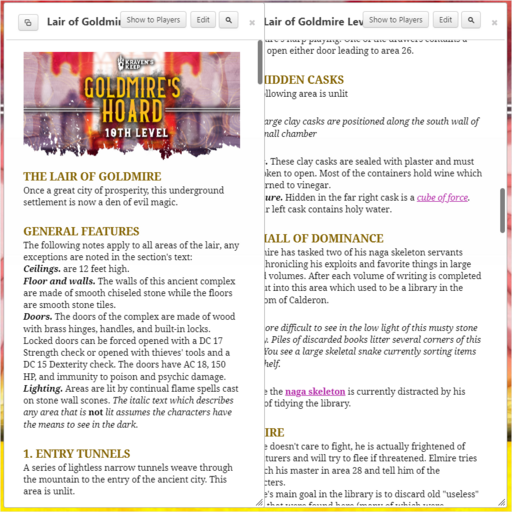 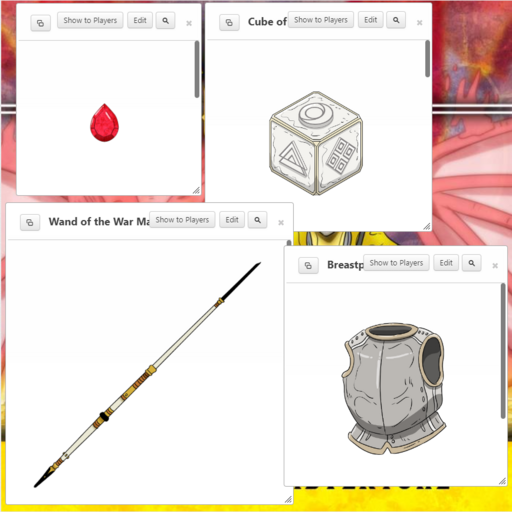 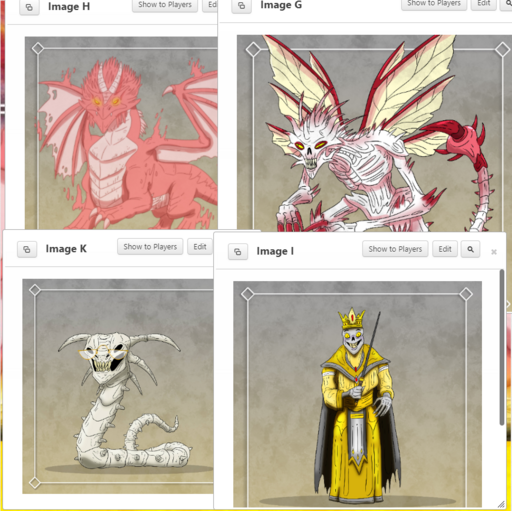 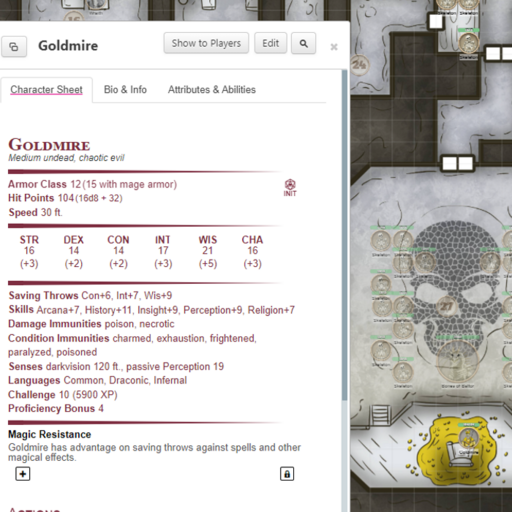 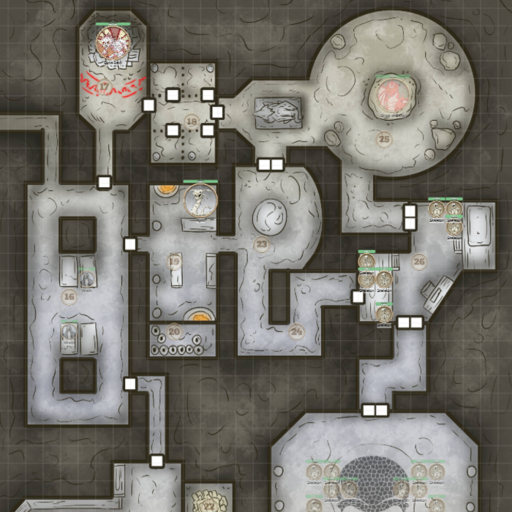 Price: $7.99
Sign In
This Game Addon is available in the following bundles

Goldmire’s Hoard is a Fifth Edition adventure designed and optimized for four players of 10th level. This adventure is an epic boss battle set in a inhabited valley near the foot of a mountain range. It can also work as a dungeon set deep below the earth.

A powerful necromancer named Goldmire has slain a young red dragon and laid claim to his lair and hoard. Goldmire takes delight in spreading rumors of treasure in the mountain to lure adventurers into his dungeon and their doom.

Centuries ago a sprawling complex of stone and marble was constructed deep within the Atlas Mountains. The complex was home to a city created in union between three kingdoms: one of man, one of dwarf, and one of elf. This city was named: Calderon.
These kingdoms sought to mutually benefit one another through commerce and protection. Years passed and Calderon prospered, trade flowed to and from the mountain and many people came in to settle. This continued until friction mounted between the kingdoms and large disagreements arose, fracturing the union. Calderon, and its hopes, were abandoned before violent conflict could be launched between its people.
Ages came and went and the halls of Calderon played host to many inhabitants, the most significant of which was a young red dragon named Baltor. Baltor's reign of tyranny lasted nearly three decades, causing much fear in the valley near the mountain of the ancient city. Many adventurers tried to best the dragon but they all perished within his lair.
Eventually, a powerful necromancer named Herrington Prescott ventured into the legendary lair of Baltor. He fought the beast and an epic battle and reigned victory over the dragon. Herrington was quick to settle into the halls of Calderon and the massive treasure hoard the red dragon had collected over thirty years. Renaming himself Goldmire, Herrington began enacting schemes to lure wealthy adventurers to their deaths. All deceased heroes have their treasures added to his hoard and their bodies added to his undead army. Unknown to Goldmire, the vengeful spirit of the red dragon Baltor lingers in the halls of the dungeon burning with hatred and plotting his revenge.

Install this Add-On via the dropdown menu in the Game Addons section of the Game Details Page. Select Goldmire’s Hoard below and click on the blue Add to Game button beside the drop down menu.
For more adventures from Kraven’s Keep head over to our Roll20 Marketplace

If you like what you see, consider supporting Kraven’s Keep on Patreon, where you can get access a ton of new 5e content! Visit our page now!