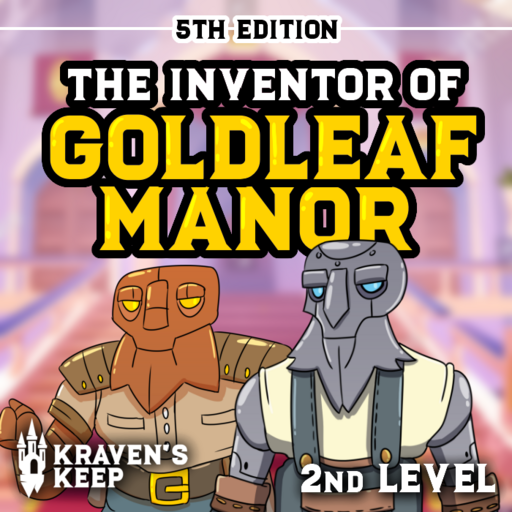 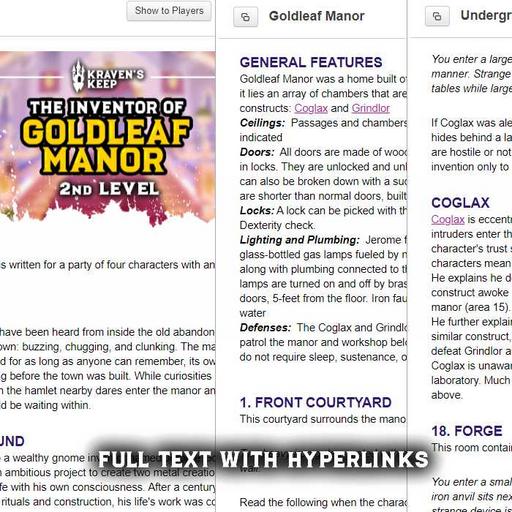 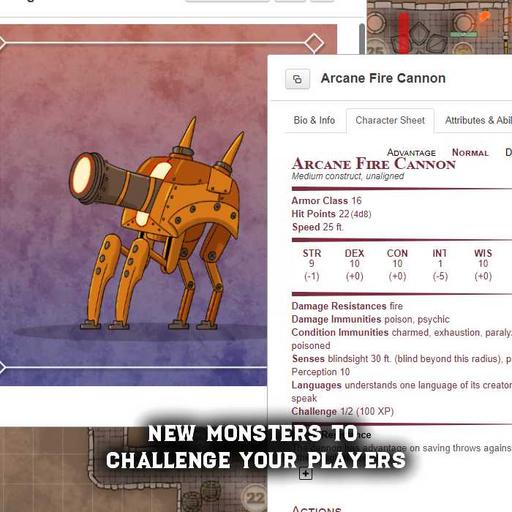 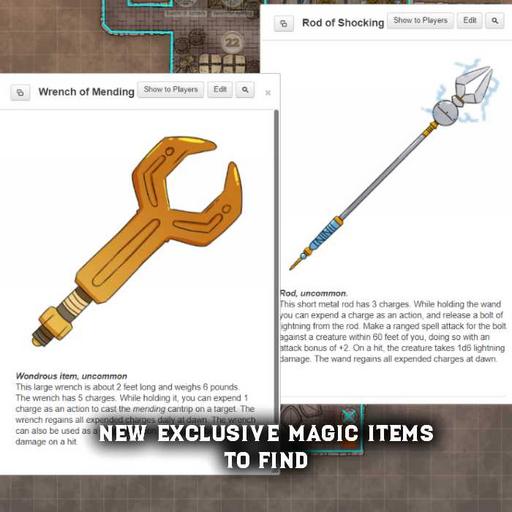 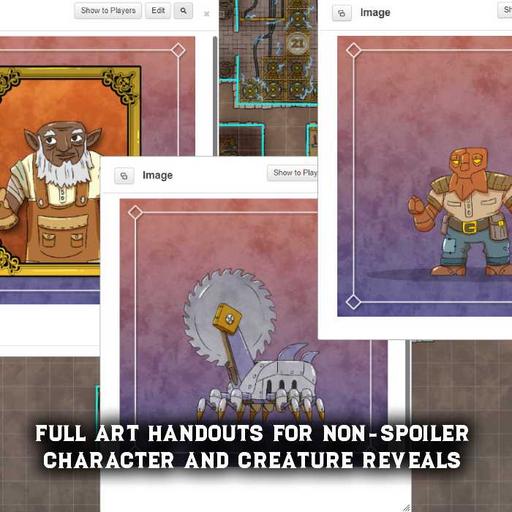 The Inventor of Goldleaf Manor

The Inventor of Goldleaf Manor is a Fifth Edition adventure designed and optimized for four players of 2nd level. This adventure works well set in remote rural areas, a small country village or a larger metropolis area.

Many years ago a wealthy gnome inventor named Jerome Goldleaf embarked on an ambitious project to create two metal creations that he would bring to life with his own consciousness. After a century and a half of research into rituals and construction, his life's work was complete and just in time. As Jerome reached age 398 he felt his life was nearly at its end and so he began the ritual...
Sometime later, glass eyes opened and blinked to life and two lifeforms rose from sleep into a world they knew but couldn't remember.
They awoke in a laboratory wondering what had happened and where they came from. Coglax and Grindlor, as they became known, started their lives by following their only possessed desire: mechanical invention. The two constructs tried to work alongside one another but found it too difficult, this was because Jerome had unknowingly split the personality of his critical and calculating left brain from his emotional and imaginative right brain. Coglax, Jerome's right brain, soon became convinced that Grindlor, Jerome's left brain, was out to destroy him. So Coglax began to build contraptions and constructs bent on the destruction of Grindlor, who followed suit in defense. The halls in and below the manor became filled with death traps of two paranoid creations. Could there be a way to make Jerome's work whole?

Install this Add-On via the dropdown menu in the Game Addons section of the Game Details Page. Select The Inventor of Goldleaf Manor below and click on the blue Add to Game button beside the drop down menu.
For more adventures from Kraven’s Keep head over to our Roll20 Marketplace