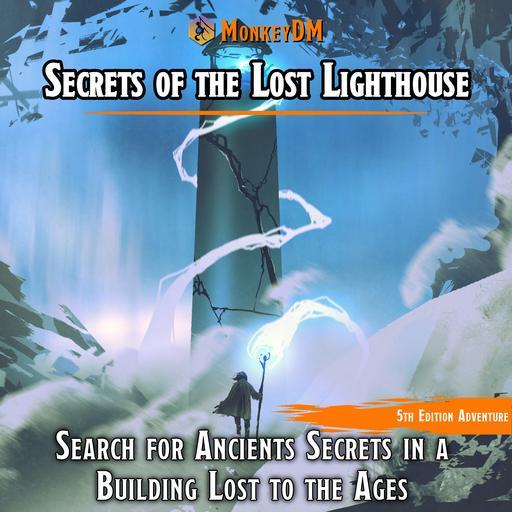 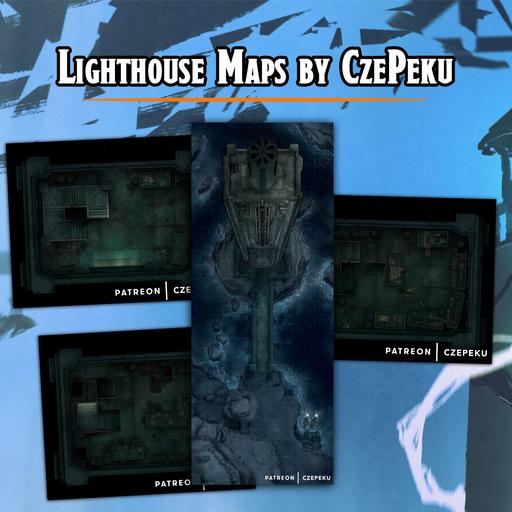 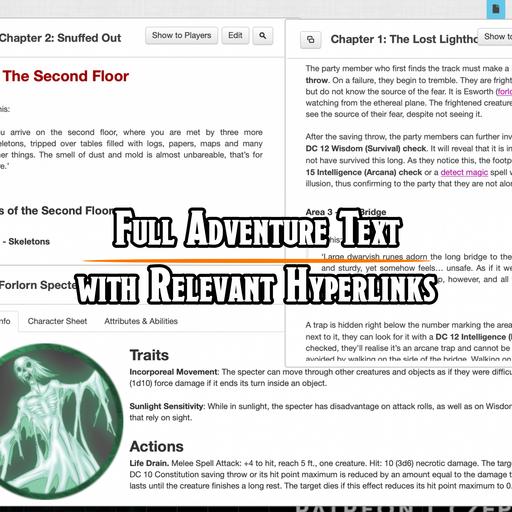 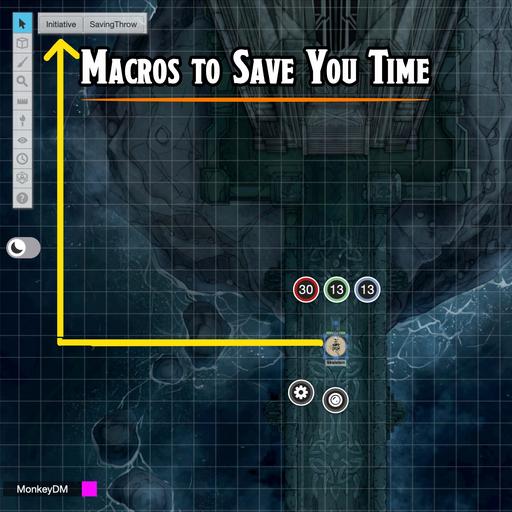 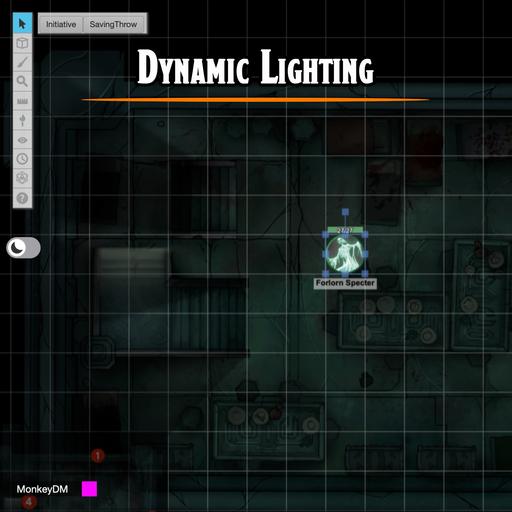 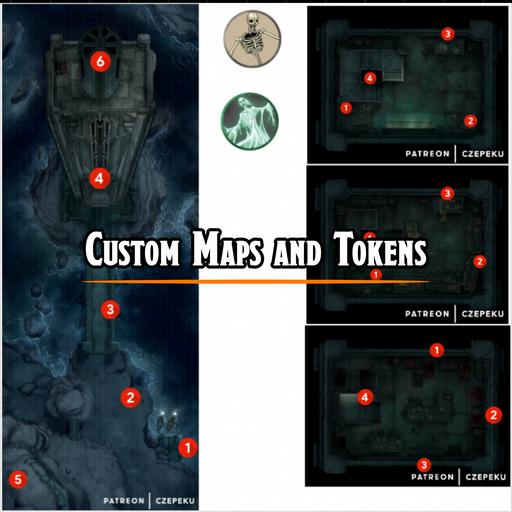 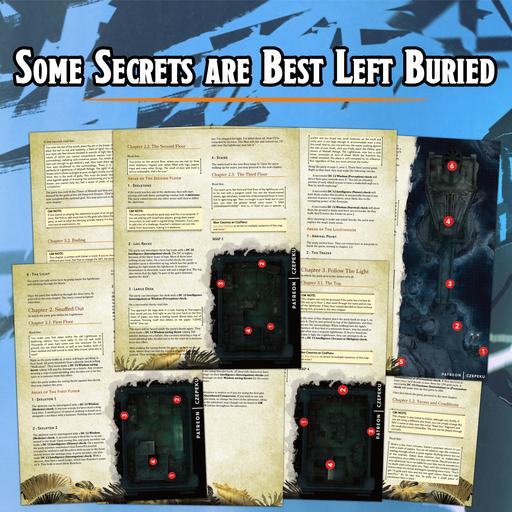 Secrets of the Lost Lighthouse

Discover the Mystery Behind the Ancient Lighthouse

Secrets of the Lost Lighthouse is a beginner-friendly Fifth Edition adventure optimized for three to six characters of 2nd level. Full of secrets, ancient monsters, and fun puzzles, this adventure is perfect if your table wants to dip their toes in D&D, or experience something new.

If you’ve ever wanted to introduce brand new players to D&D, you probably know the first time you’ll play, you’ll spend plenty of time creating characters. Secrets of the Lost Lighthouse is an adventure created explicitly for those types of sessions. It is short enough to fit within a 4 hour game night, with 1.5 to 2 hours devoted to character creation and an additional 2 to 2.5 hours for the adventure itself.
In terms of theme, Secrets of the Lost Lighthouse is heavily inspired by the Robert Eggert movie The Lighthouse. You might even say it is an alternate-universe epilogue of sorts to the movie’s story. It is meant to be creepy, eerie, and unsettling, but not too graphic. If you’re interested in bringing your players into a mature world, then this adventure is a great start. It can even be used as the second half of the first session within your world.

Willem Roacher, Esworth O’brien and 3 other dwarves arrived on Midsaft Refuge a little past midday. They were to watch over the Midsaft Lighthouse, one of the most imposing creations of the Dwarvish Empire of Olenbach, now known as the city of Olin. This Lighthouse was a point of pride for the dwarves, and they used it to guide themselves between the many cities Orsillian Gulf. Whenever dwarvish sailors would feel lost, they need but look in the distance. The Lighthouse guided them. Then, not 3 weeks after the 5 dwarves took up caring after the Lighthouse, the Evermist arose.
Unbeknownst to the Dwarvish Empire, the people of Comboro had unlocked great evils, sinking their city and clouding the shores in mist. What was the Orsillian Gulf became the Mistshores. Slowly, without the trade and sailing they were so fond of, and without their biggest allies in the Comborians, the Olenbach Empire dwindled and died.

Now, 5000 odd years after the fall of Comboro, the mists have been dissipated, due to the explorations led by Waverly Voss Junior. With the mist retreating, the time has finally come to uncover the secrets of the lost lighthouse.

Install this Add-On via the dropdown menu in the Game Addons section of the Game Details Page. Select Secrets of the Lost Lighthouse and click on the blue Add to Game button beside the drop-down menu.