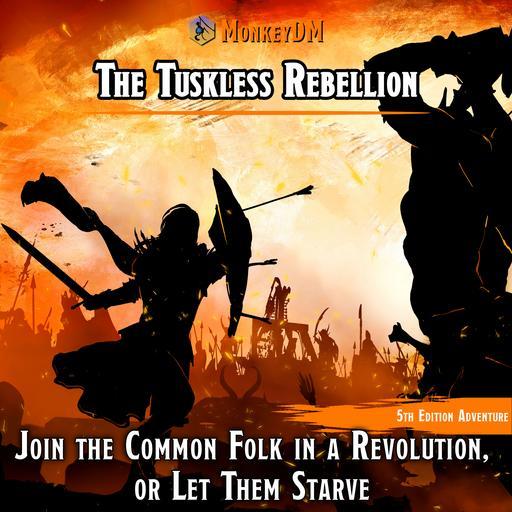 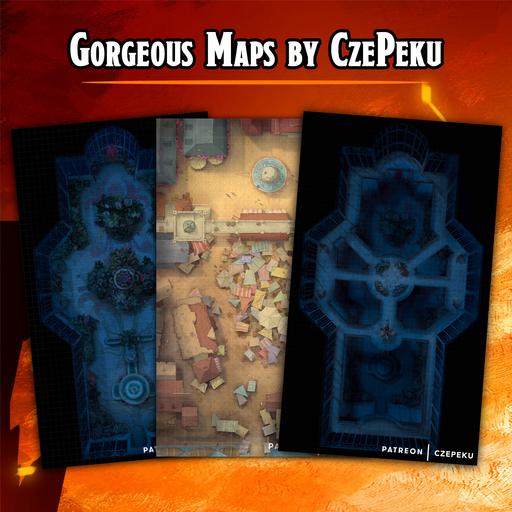 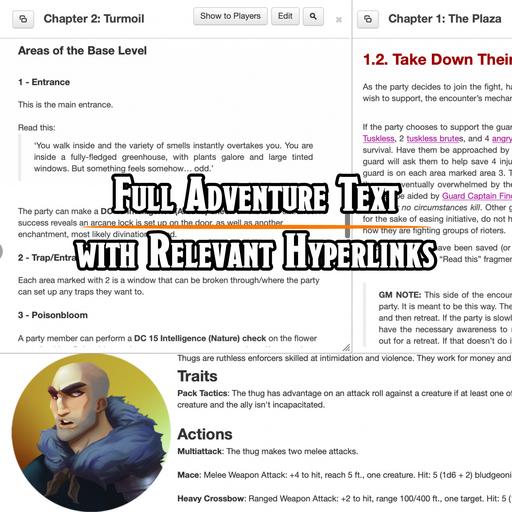 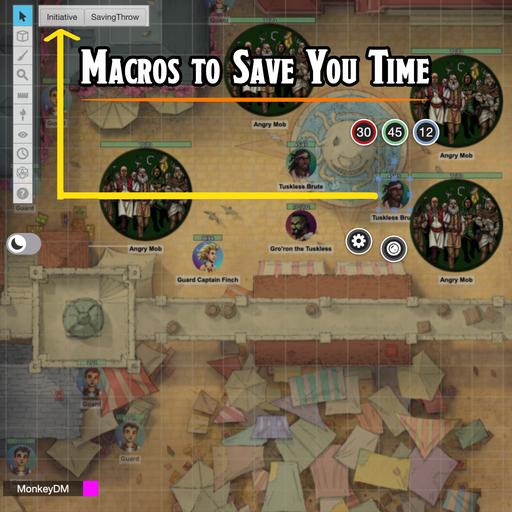 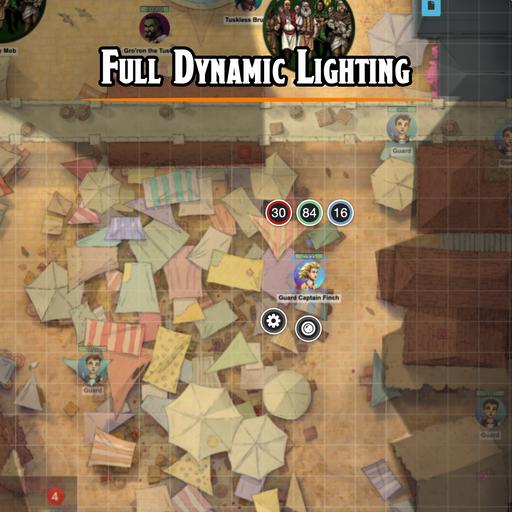 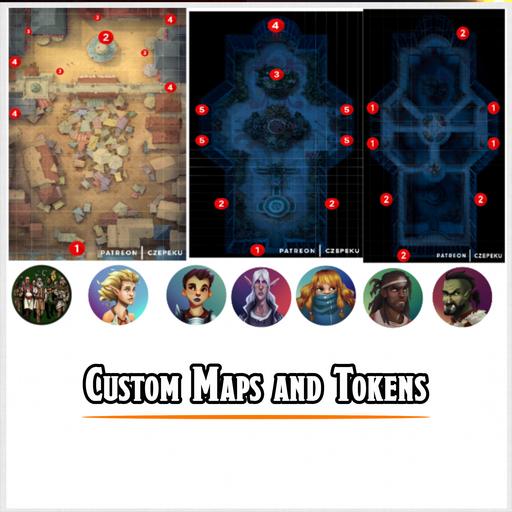 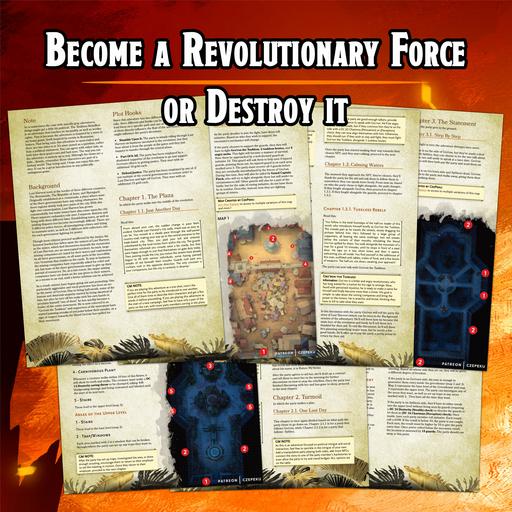 Join a Workers Revolution, or Stop it Dead in its Tracks

Colosseum of Carnage is a Fifth Edition adventure optimized for three to six characters of 3rd level. Full of ruthless miners and soldiers, foiled plans and unique twists, this adventure is perfect if your table wants to try their toes in a more political adventure.

As is sometimes the case with morally gray adventures, things might get a little bit political. The Tuskless Rebellion is an adventure that touches on inequality, as well as worker rights. This is because the adventure is partly inspired by the story of 1990 Romania, my home country. That being said, this adventure is open-ended and there are two sides to it. It’s more posed as a question, rather than a political statement. You can agree with either side, as both have their good traits and bad ones. The way you run the adventure is entirely up to you. Although some of the views are a little... drastic, remember these characters are part of a fantasy world. That being said, I hope you enjoy this one- shot. It can be a great introduction to any politically- ambiguous game. This adventure is for level 3 adventurers ideally, and can be used perfectly to take a break from your main campaign, or as side quest to an existing world, or to run if your players find themselves in a town that is amidst profound changes.

Last Harvest rests at the border of three different countries: The Hornwoods, The Republic of Aona, and Bjorngard. Originally established as a crossroads, a place where none of the three governments have any ruling whatsoever, the three regions slowly took over parts of the city. With this fight over emancipation, Last Harvest has grown exponentially, but some issues have also come upon the city. Three separate embassies rule over 3 separate districts and bring with them different laws. Establishing taxes, as well as settling disputes has become increasingly difficult. There are 3 different police forces, all investigating crimes and trying to maintain order, as well as 3 different debt collectors, one for each government fighting for power.
Though most citizens proceed unaffected by the issues, the heaviest burden has fallen upon the miners of Last Harvest, as the mines, which find themselves beneath the mountains of Last Harvest, are an unoccupied territory. As such, large mining companies are taxed for their wares and exploitation by all three governments, as all want parts of the incredibly rare Ursorium that resides in the earth. To stay in business, the mining companies have repeatedly asked for relief and aid, but none of the three governments want to give up their pursuit of resources. So, as a last resort, the major mining companies have cut down on the pay given to their miners, as a means to an end, until a better solution can be achieved. As a result, miners have begun going out and protesting.

Install this Add-On via the dropdown menu in the Game Addons section of the Game Details Page. Select Colosseum of Carnage and click on the blue Add to Game button beside the drop-down menu.