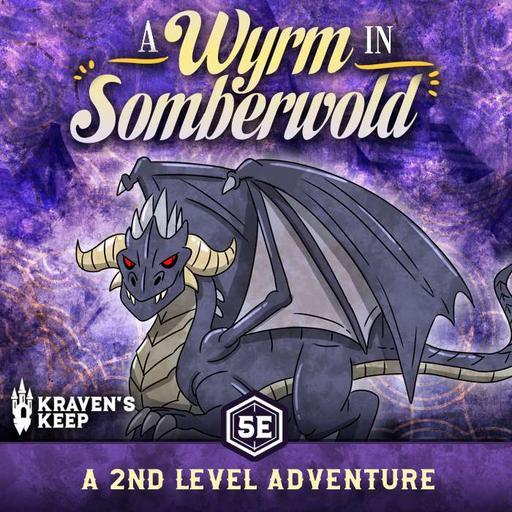 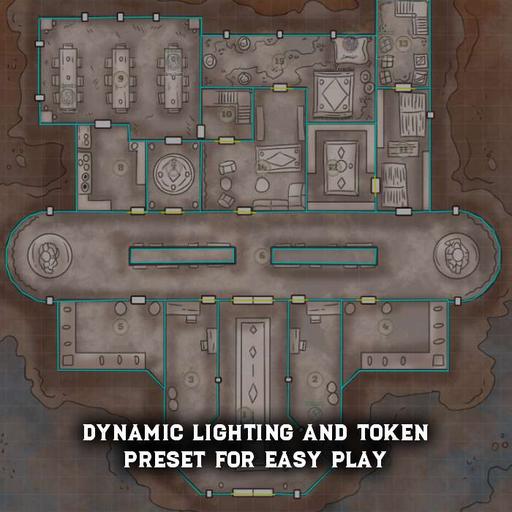 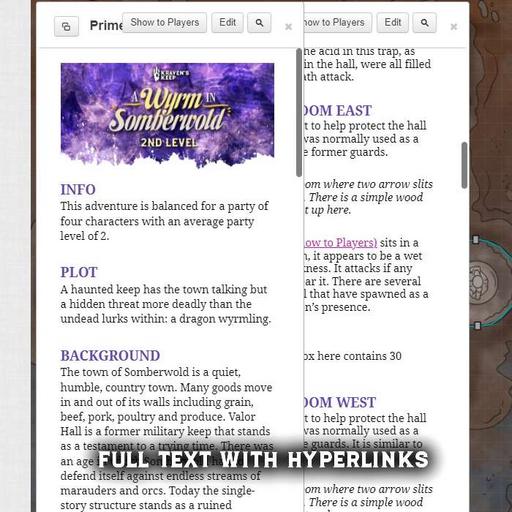 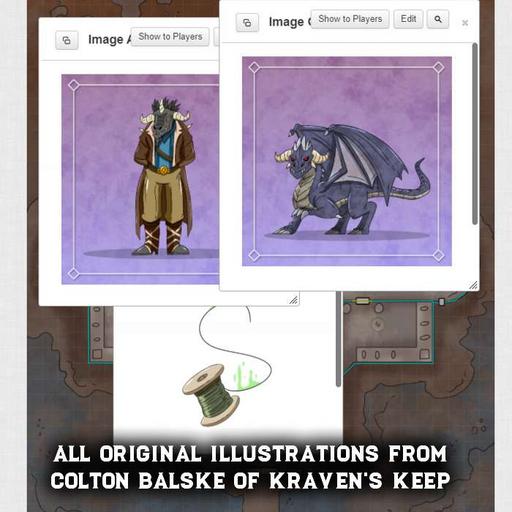 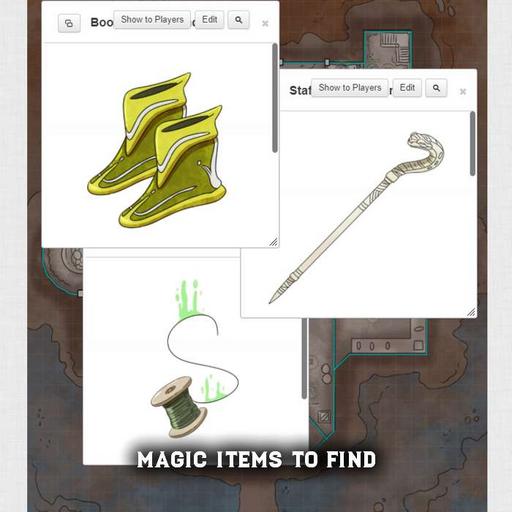 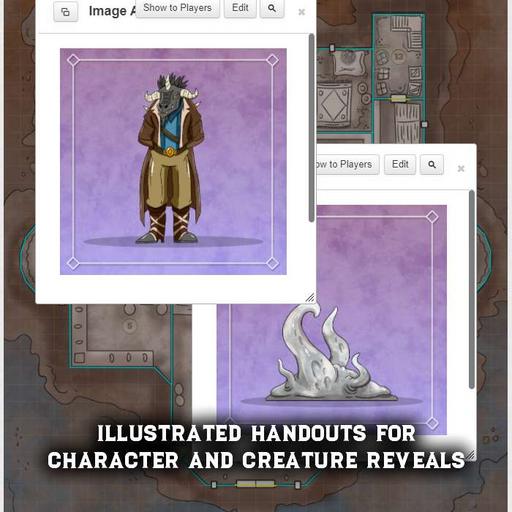 A Wyrm in Somberwold is a Fifth Edition adventure designed and optimized for four players of 2nd level. This adventure works well in small town settling, but can work in a urban suburb.

The town of Somberwold is a quiet, humble, country town. Many goods move in and out of its walls including grain, beef, pork, poultry and produce. Valor Hall is a former military keep that stands as a testament to a trying time. There was an age in which Somberwold had to defend itself against endless streams of marauders and orcs. Today the single-story structure stands as a ruined memory of a battle almost lost. Since the new military outpost, Somberwold Hall was built Valor Hall has sat empty and is avoided by most in town. Many residents believe the spirits of fallen soldiers who fought to protect the town still linger within.
The truth is a black dragon wyrmling moved into the hall some time ago and made herself at home. Fennryth, is her name, and she has plans to keep herself in hiding until the time comes to rise up and overthrow the township. Somberwold will be the first settlement of her future empire. She has done her best to conceal her presence but some have noticed the small dragon hunting for food throughout the day. To avoid confrontations Fennryth started a ruse by unleashing terrible moaning and disembodied voices of torment in the night. These sounds sold the myth that the hall is haunted and to be avoided. Will this beast continue to avoid suspicion or will the adventurers have something to say about it?

Install this Add-On via the dropdown menu in the Game Addons section of the Game Details Page. Select A Wyrm in Somberwold below and click on the blue Add to Game button beside the drop down menu.
For more adventures from Kraven’s Keep head over to our Roll20 Marketplace