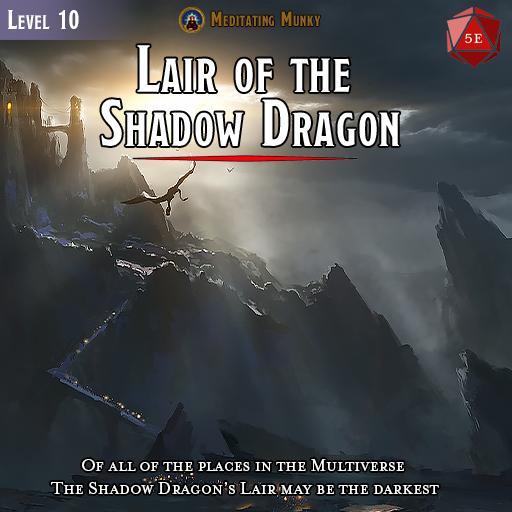 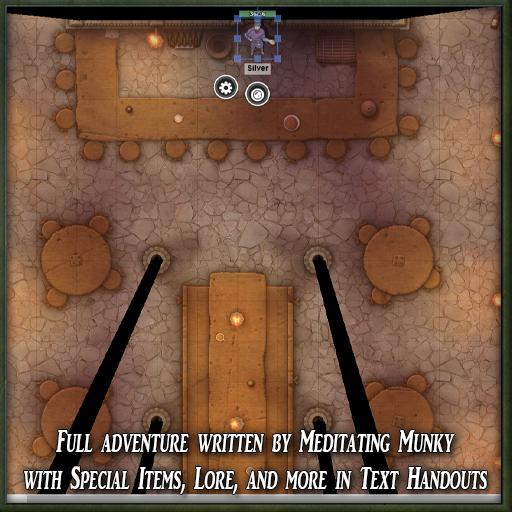 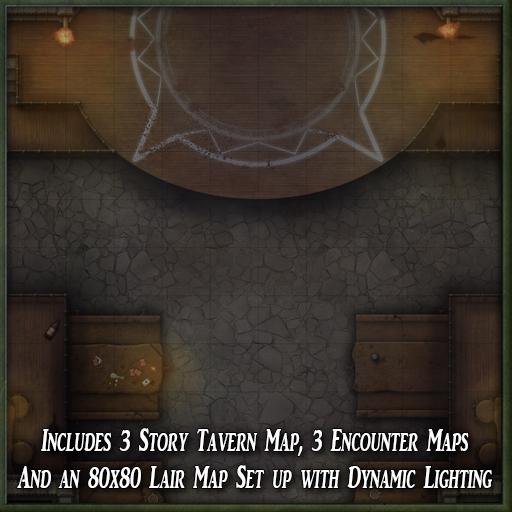 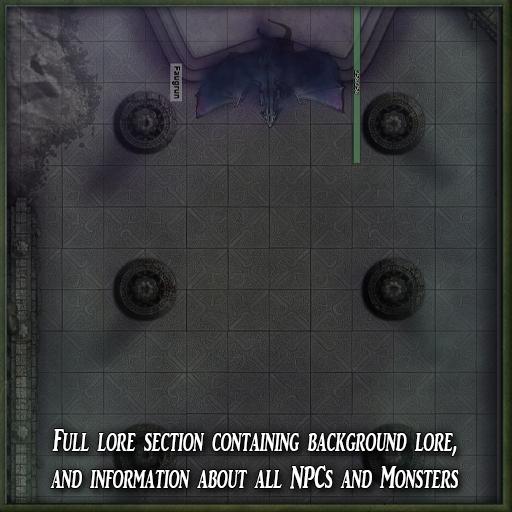 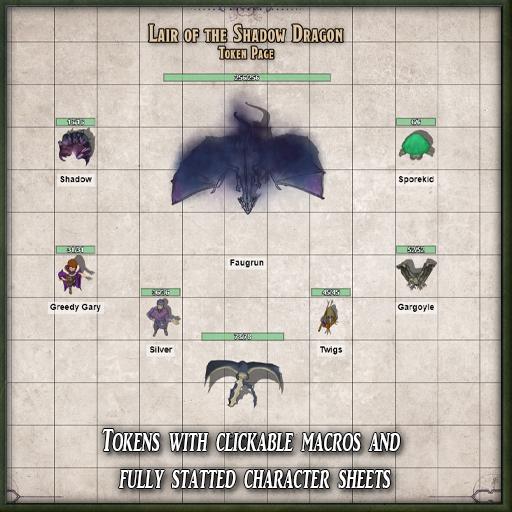 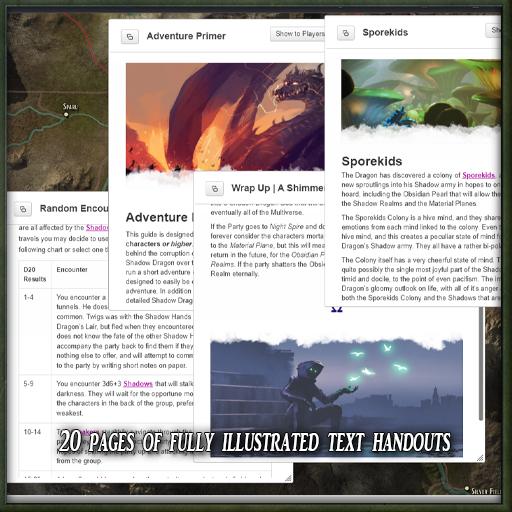 Lair of the Shadow Dragon

Lair of the Shadow Dragon

Long ago while taking one of his decade-long naps, Faugrun fell into a portal to the Shadow Realm that caused him to transform and become corrupt beyond repair. This was caused by a clan of Dwarves who were mining for mithril ore near his lair. The Dwarves by chance stumbled upon the Dragon’s Lair near the heart of the Smagnot Volcano, where inside they found his Horde of endless treasures. In this trove, there was an Obsidian Pearl, that even the Dragon did not know of its powers. When the Dragon awoke, it was too late. he had fully been corrupted by the misery and gloom and was only but a shadow of his former self.

In a nearby town named Sparu, a newly born thieves guild has emerged known as The Shadow Hands, and they have sought out aid from the Shadow Dragon rumored to be sealed beneath the dormant Smagnot Volcano nearby. Once the seal to the old lair is broken, this will set off a chain of events that causes the town of Sparu to be pulled into the Shadow Realms permanently.

This guide is designed to flesh out an adventure for three to seven 10th-level characters or higher. In this guide, you will find the background story and lore behind the corruption of a Young Red Dragon that has evolved into an Adult Shadow Dragon over time. The guide will also give you the foundation you need to run a short adventure (1-5 sessions). In addition to the Adventure Guide, this book also contains a fully detailed Shadow Dragon Lair, and all of its surroundings and effects. The guide also contains the personality and motives of the Shadow Dragon, as well as details on his lair.

Install this Add-On via the dropdown menu in the Game Addons section of the Game Details Page. Select Lair of the Shadow Dragon and click Add to Game beside the drop-down menu.

You can find all of the maps contained in this adventure in these two Map Packs.

If you encounter any bugs or technical issues with this adventure or any of the adventures made by Meditating Munky on Roll20, visit our Bug Reporting Page and let us know!