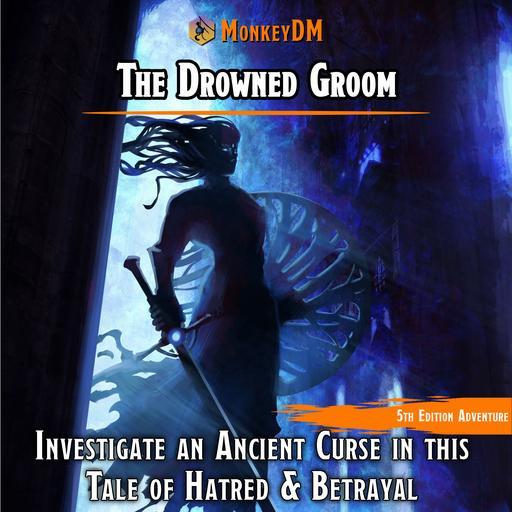 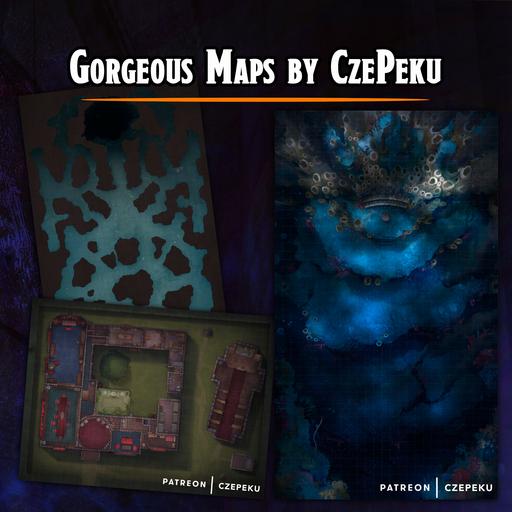 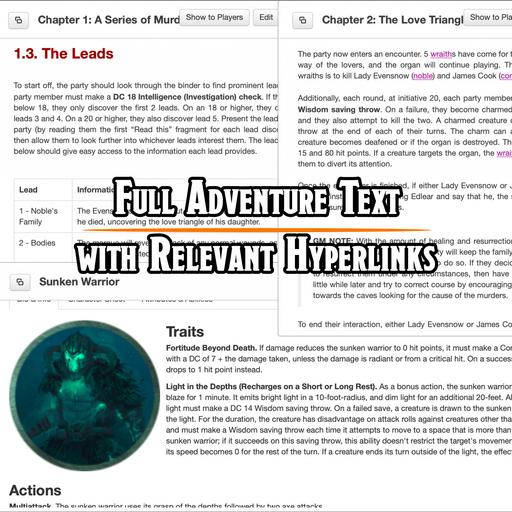 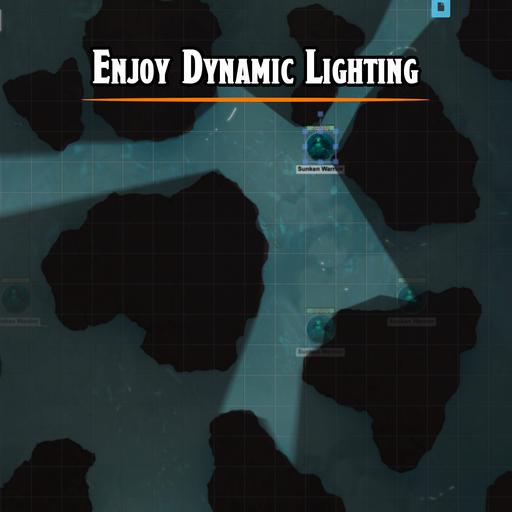 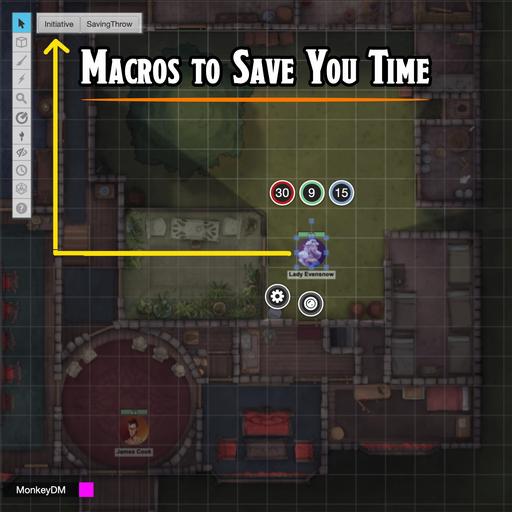 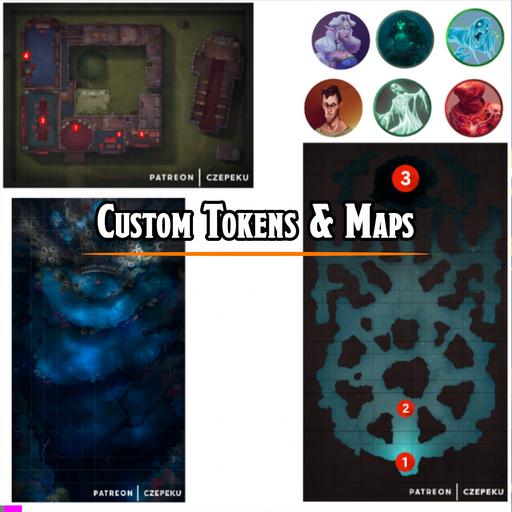 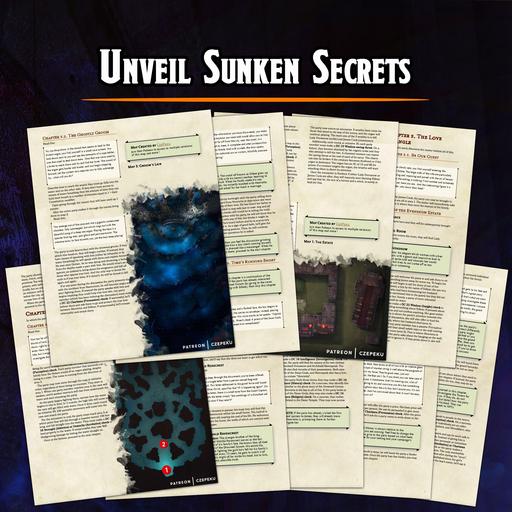 Unveil the Mystery Behind a Series of Gruesome Murders

The Drowned Groom is a Fifth Edition adventure optimized for three to six characters of 15th level. Full of betrayal, love stories, failed dreams, and an intense investigation, which leads to an epic boss with the character's soul on the line!

This is a unique adventure, containing twists and turns to surprise your players. This investigation contains new vicious monsters specifically created for the adventure, and all the things you'd expect to find in a detective-style adventure. This adventure can be used perfectly to take a break from your main campaign, or as a side quest, or to run if your players find themselves in need of drama and social interactions.

Most would say that there is nothing quite as beautiful as young love. And for the most part, they'd be right. But not entirely. It was 150 years ago, within Olin, when young love led to the most disturbing tragedy the city had ever seen. A young woman of noble descent, whose name has now been lost to time, is said to have fallen in love with a commoner. He, despite being nothing more than a baker, is said to have drawn her attention while playing the organ in the church. They say he played it as if his hands were touched by the gods themselves. And she was just as beautiful as his singing, mind you! And so, the young man fell for her. And she for him.

With their love being as perfect as it was, the man asked the girl's family for her hand in marriage. They were pureblooded nobles, so the response was negative. They wouldn't allow the only descendent of their great family name to waste it on a baker with fancy fingers. But, as it turns out, the baker was stubborn and he planned a secret wedding.

Their secret, however, was found out, as the priest betrayed him, scared that if the boy were to get married and leave with his beloved, no one would get to hear the gods through his playing anymore. A day after the priest told the family, the young baker couldn't be found. His lover, scared, approached her family and begged them to tell her everything they knew. No one told her a thing except her youngest brother. He told her they had tied him down below in the cities' caves. When high tide would strike, he would drown down below. And she would be married to someone else.

The girl rushed down in the caves with swift steps, but her lover... was gone. He had died drowned and alone. As for the end of this tale... no one knows for sure.

Some say the woman was married to a man she didn't love. Others say she killed herself alongside him. There is even talk that she might've sold her soul to make those who betrayed them pay.

One thing is for sure... The priest and her family all died shortly thereafter. And at night, when the tide is high, the citizens of Olin swear they can hear an organ playing from somewhere below. But surely, this is just a ghost story, no?

Install this Add-On via the dropdown menu in the Game Addons section of the Game Details Page. Select The Drowned Groom and click on the blue Add to Game button beside the drop-down menu.