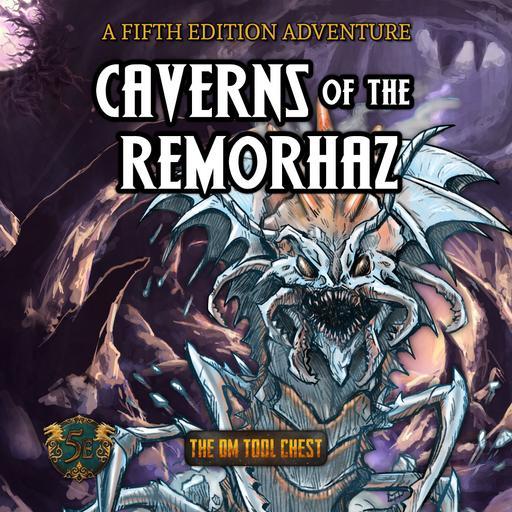 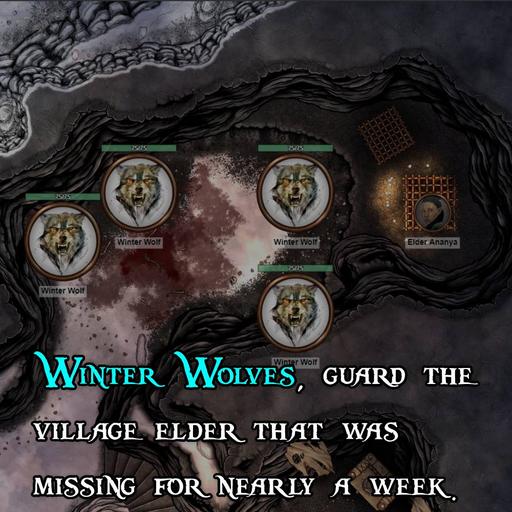 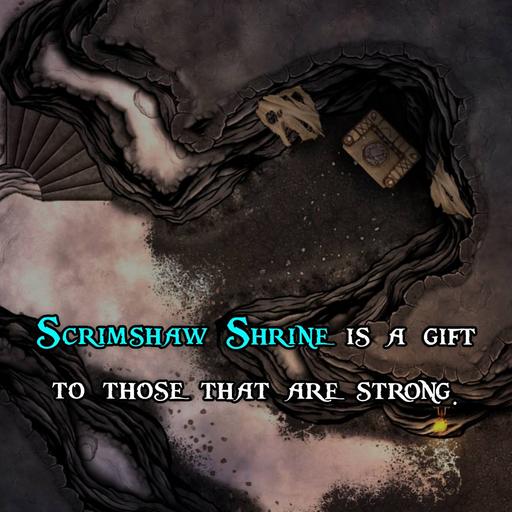 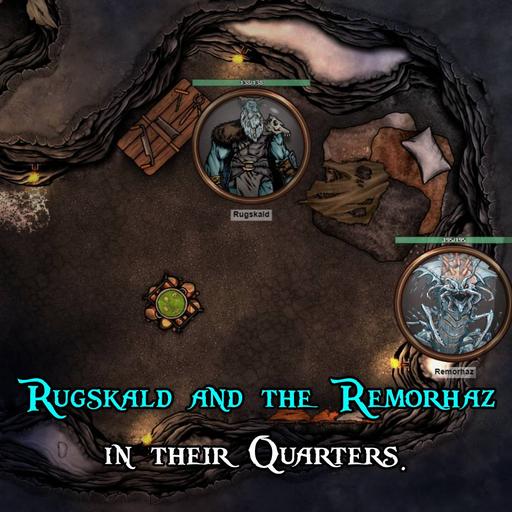 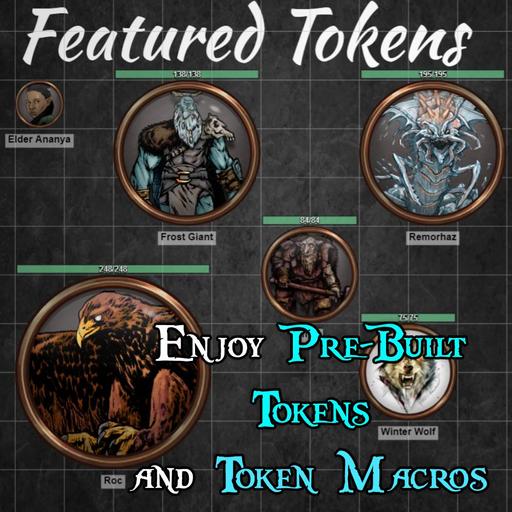 Caverns of the Remorhaz is a Fifth Edition adventure for three to six characters of 7th to 9th level, optimized for a party of four 8th-level characters. A remorhaz has been terrorizing the lands surrounding the northern villages, working in the service of a solitary frost giant. Can the adventurers slay the beast and its master without becoming prey? This adventure takes place in the cold north of Northreach in the Freelands campaign setting but can be easily placed in any other frozen, snowy environment in another campaign setting.

Hunters and fishermen have been going missing in the wilderness surrounding the western villages in the Kingdom of Svellvegr for months now. Originally, the people of the scattered villages knew not the reason for the disappearances, but eventually, a hunter witnessed firsthand his best friend being consumed whole by a mighty remorhaz. Ill-equipped to deal with the creature, the villagers attempted instead to steer clear of the territories that it roamed. This worked for a time, but the villagers soon found that the remorhaz soon became more confident, prowling ever-larger swaths of land and slowly starving them out, restricting their access to the forests and water bodies they used for regular food supply. Now, the people of the villages are near a breaking point. If something cannot be done soon, they will have to consider leaving the only lands they have ever known. Unbeknownst to the villagers, the remorhaz has been trained from a young age by a solitary frost giant named Rugskald, who was exiled from his clan and made his home in the near foothills. The frost giant uses the creature for companionship and hunting. Any group of adventurers seeking to slay the remorhaz will also have to go through its frost giant master.

Install this Add-On via the dropdown menu in the Game Addons section of the Game Details Page. Select Caverns of the Remorhaz is and click on the blue Add to Game button beside the drop-down menu.