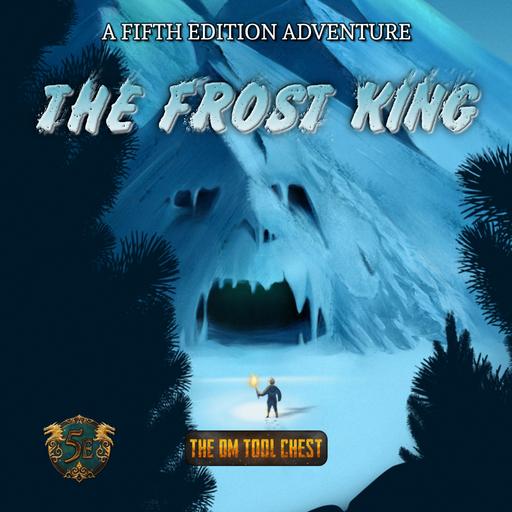 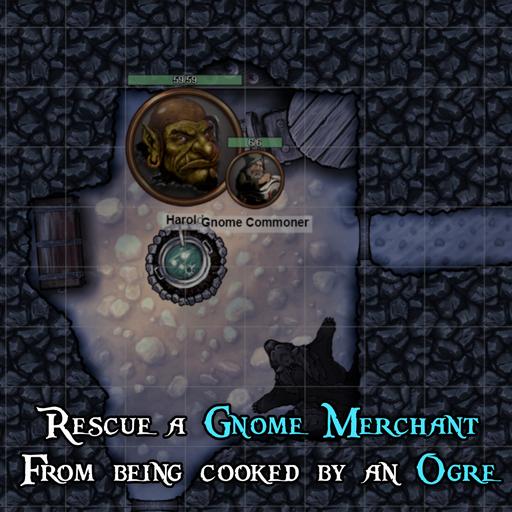 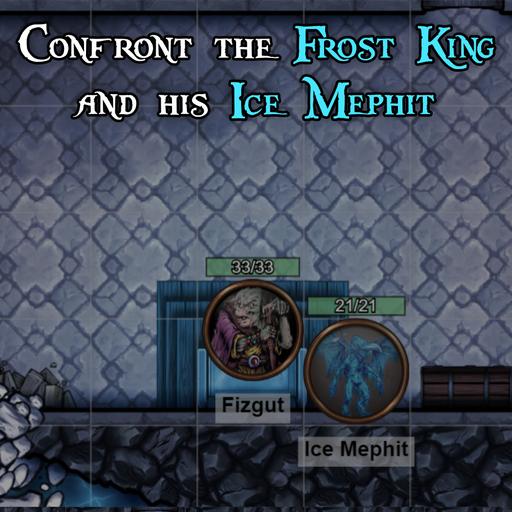 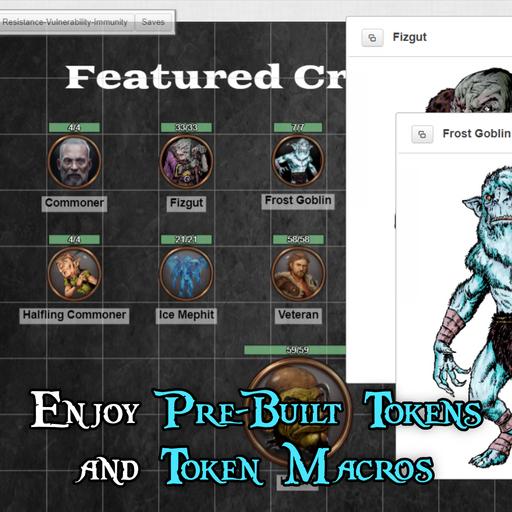 The Frost King is a Fifth Edition adventure intended for three to five characters of 1st to 3rd level and optimized for four characters with an average party level (APL) of 2. A goblin tribe stumbled across an ancient tomb holding an evil spirit known as the Frost King. Now the land is gripped by a wintery curse, threatening the town of Myrefall and the surrounding lands. This adventure takes place in the Freelands campaign setting but fits into any existing campaign with only a few modifications.

Myrefall is a frontier town that’s had its fair share of troubles since its founding just over a decade ago. Nestled in the Black Hills at the base of the Motionless Mountains, the townsfolk have become used to the occasional clash with monsters that wander down from the heights and the bandits that stalk the roadways. They know it's the price they pay for access to some of the best logging timber and iron deposits in the Freelands.

The perpetual snow and winter that has gripped the area for the better part of a year was not something they expected to have to face. Logging has ceased, and they’ve abandoned their mining as they huddle for warmth. They do not know what has caused the icy curse, but they fear what it means for the future of their fledgling town.

What the fearful settlers do not realize is that they are in even graver danger than they know. The Greyclaw goblin tribe recently stumbled across an ancient crypt while digging in their warren and unleashed the evil entity known as the frost king trapped within. The spirit used its wintery powers to change the weather and transformed the goblin tribe into icy monsters. It will soon emerge to threaten the nearby town and then the world.

The characters investigate the unnatural winter that grips the area around the town of Myrefall. The mayor is concerned that they must abandon the settlement if the characters do not discover the source of the curse soon. A half-frozen goblin named Vrizzt stumbled her way into town recently and is babbling about a “great evil” that has taken over her tribe and is causing the perpetual snow and ice. She’s currently locked in a cell overlooked by the sheriff for her—and the town’s—safety. Vrizzt guides the characters to the goblin warrens, where they must work their way through the frozen dangers. They eventually come face to face with a goblin shaman possessed by the spirit of the frost king, a malevolent evil that wants to blanket the world in ice.

Install this Add-On via the dropdown menu in the Game Addons section of the Game Details Page. Select The Frost King and click on the blue Add to Game button beside the drop-down menu.