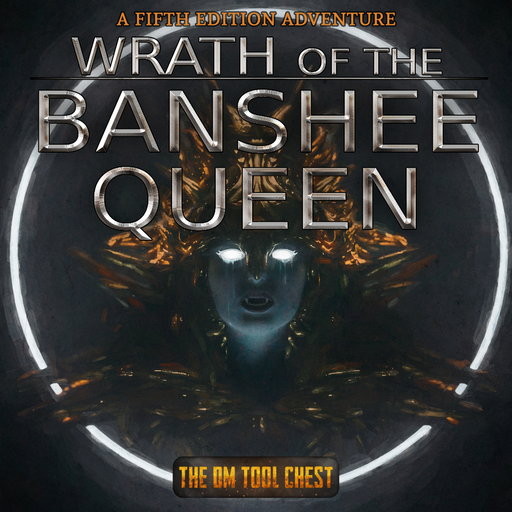 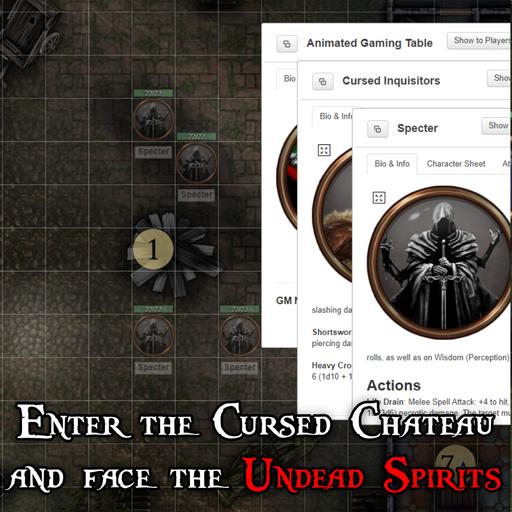 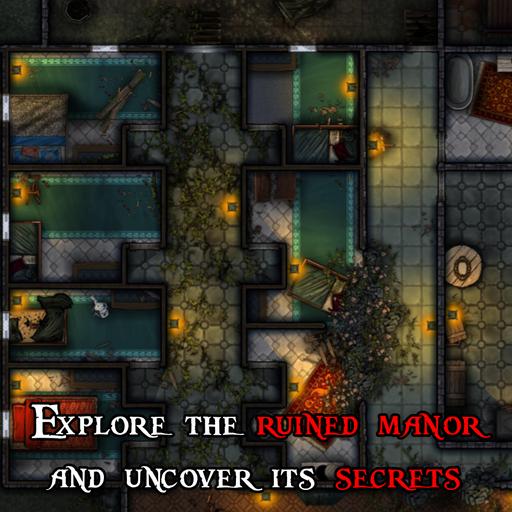 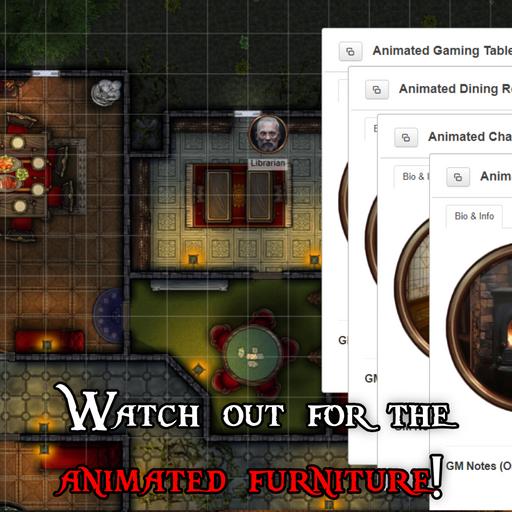 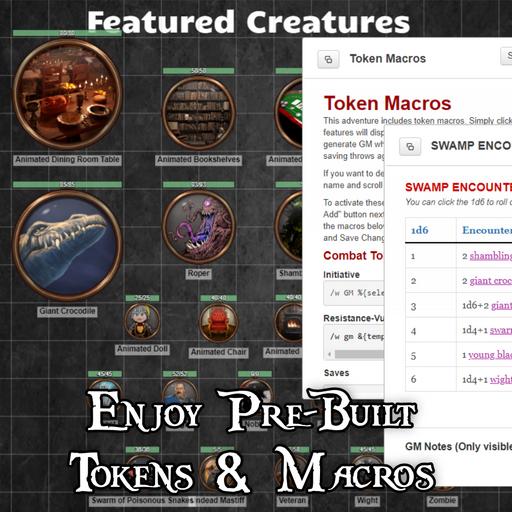 Wrath of the Banshee Queen

Wrath of the Banshee Queen

Wrath of the Banshee Queen is a Fifth Edition adventure intended for three to five characters of 9th to 11th level and is optimized for four characters with an average party level (APL) of 10. A banshee queen holds a court of trapped spirits prisoner within her cursed castle. This adventure takes place in the Bastion domain of dread setting that easily fits into any existing campaign. You can also easily change the names of the people and locations to place the adventure location into any setting that includes a ruined castle in a swamp.

The Nerinora family was once a highly respected noble house in the country of Bastion, known for their magical prowess and business acumen. The merchant wagons bearing their family crest of a white griffon on a blue field were recognized for miles in any direction of Château du Martillon, their ancestral home. Invitations to the galas and balls held at the Château—bursting with displays of magical entertainment and decadent meals—were highly sought after by nobility across the country.

Even more highly sought was the attention of the Marchioness Ashryn Nerinora, who was elevated to head of the noble house after the untimely passing of her husband, Marquis Matthias. A mage and shrewd businesswoman, the Marchioness quickly took the family reins in hand and expertly guided it to further wealth and power. The rise of the Nerinora family seemed to have no apex in sight until disaster struck the countryside.

While the Bastionese nobility enjoyed the privileges of their wealth, a magical plague began to spread through the commoners. The population was decimated as the people were unable to afford the magic needed to combat the disease. A rising tide of anti-magic sentiment rose among the people, giving power to the Iron Inquisition, a military force with a hatred of magic in all its forms. They burned their way through the country, putting any accused of witchcraft to the torch.

So it came to be that the Château du Martillon was hosting one of its famous galas when the iron inquisitors came bursting through the gates. The noble guests were rounded up and the magic users—the Marchioness included—were beaten and bound to stakes in the Château’s courtyard. As the flames rose to consume her, Ashryn Nerinora raised her voice above the screams to call a curse down upon the inquisitors. Although there are no gods in Bastion, her curses did not fall upon deaf ears. It was at that time the Dark Powers sent the mists to pull the land and its people into the plane of shadow, turning Bastion into a domain of dread.

As the mists and flames rose, the Dark Powers granted Ashryn her desire, cursing the Château and all within it with undeath. The land began to rot, a fetid swamp rose, and the once luxurious manor began to burn and crumble. The spirits of the slain rose in service to Ashryn, who now rules them as their banshee queen. Château du Martillon is now home to a ghostly court, joylessly reenacting the galas and luxuries they once held so dear for all eternity. All the while, their Queen torments the souls of the inquisitors who put her to the stake. The sounds of merriment mingle with their tortured screams and echo across the swamps.

Install this Add-On via the dropdown menu in the Game Addons section of the Game Details Page. Select Wrath of the Banshee Queen and click on the blue Add to Game button beside the drop-down menu.