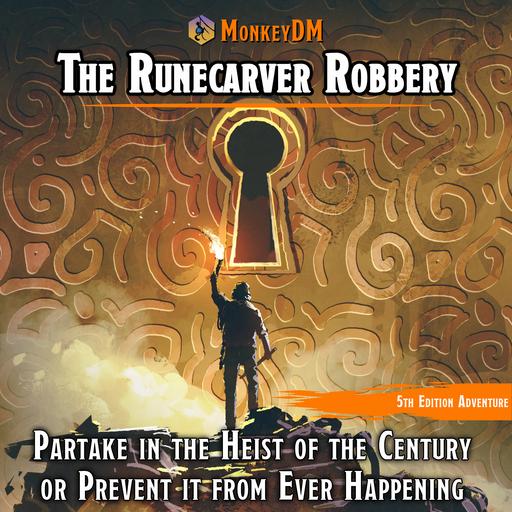 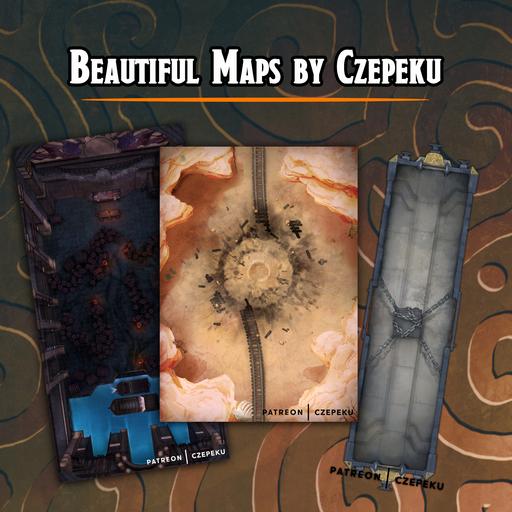 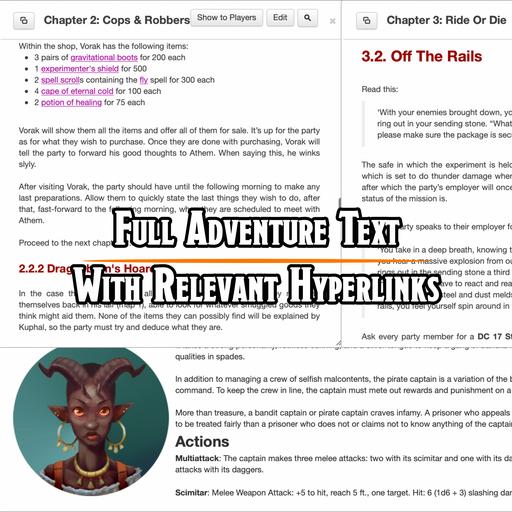 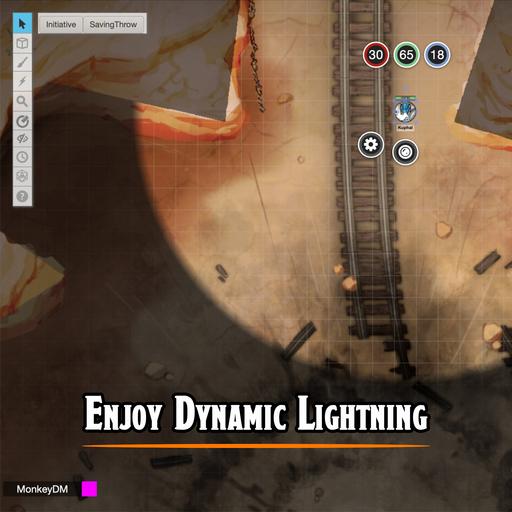 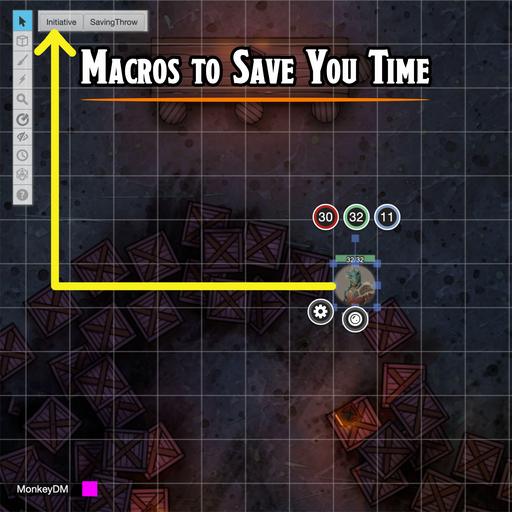 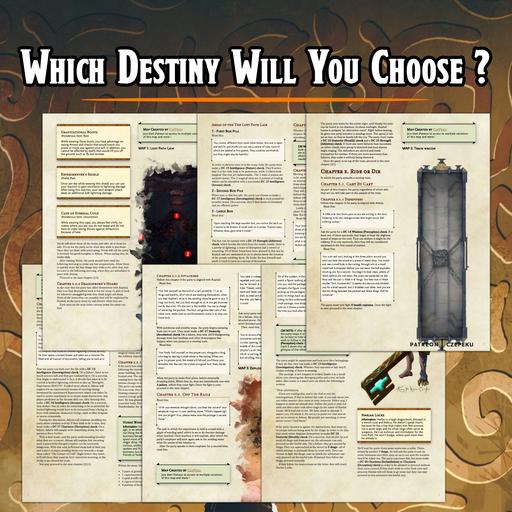 Attempt the Heist of a Century, or join the Forces Opposing it!

The Runecarver Robbery is a Fifth Edition adventure optimised for three to six characters of 6th level. Full of clockwork monsters, chase sequences and an intense heist, culminating in an epic boss battle amongst allies and betrayers!

The Adventure offers 2 complete different paths for your players. One which takes them on the lawful side where the join guards to attempt to foil a robbery attempt, and another where they join highway robbers who are attempting a legendary heist. Which will they choose ?

This is a unique adventure, containing twist and turns to surprise your players. Full of steampunk vibes, with a new clockwork monsters specifically created for the adventure, and all the things you'd expect to find in preparation for a heist. This adventure is for level 5 adventurers ideally, and can be used perfectly to take a break from a main campaign, or as side quest to an existing world, or to run if your players find themselves in need of CASH.

This adventure is a very fun experience and can go either way. You'll travel deep within the underground network of Runehalt to find unexpected allies. It offers some never-seen before encounters, with a roster of brand new monsters!

The Clockwork Conservatory is a gigantic prison-laboratory hybrid, which expands high into the sky, with 9 levels and ever-changing hallway. Recently, the Conservatory underwent its first ever breach of security. A massive explosion occurred at the 9th level, and therefrom emerged a blue dragon, on which rode an unidentifiable woman. This sorceress, from atop her mount, laid waste to the city, tearing down walls, sending lightning down upon the streets and causing mayhem unlike ever before. The city is still reeling from this pain.

But, as is known to most criminal underbellies, chaos is the perfect time to strike. With rumors that a very important specimen or device is to be escorted out and away from the Conservatory in a vault, the search for robbers, and for a qualitative security detail, has begun. While Athem Tollan, the Sightmaster of Runehalt, is searching for such a squad, a criminal organisation built of chromatic dragonborns known as The Lost Path are plotting underground, led by their blue dragonborn leader, Kuphal, on how to take control of the train that will serve as a means of transport for the precious creation.

Install this Add-On via the dropdown menu in the Game Addons section of the Game Details Page. Select The Runecarver Robbery and click on the blue Add to Game button beside the drop-down menu.