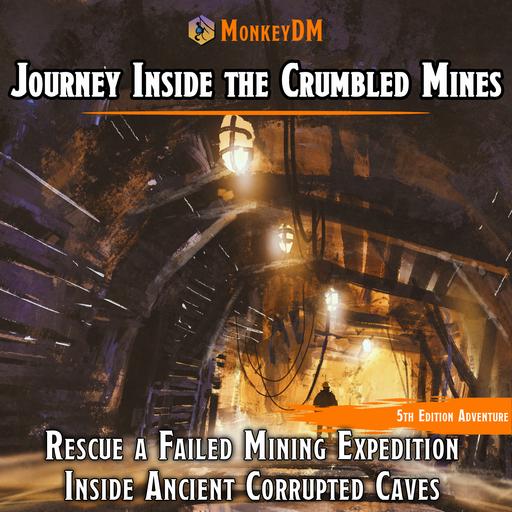 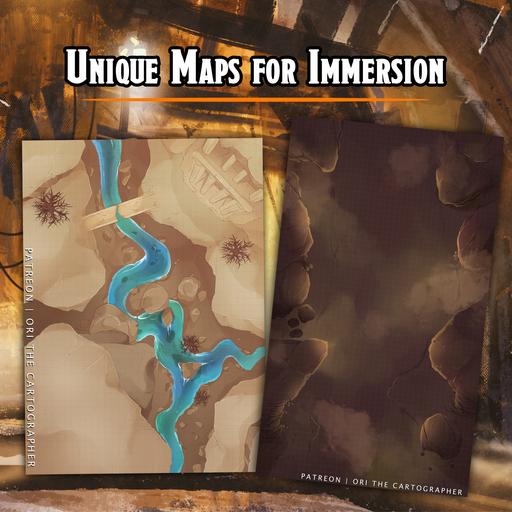 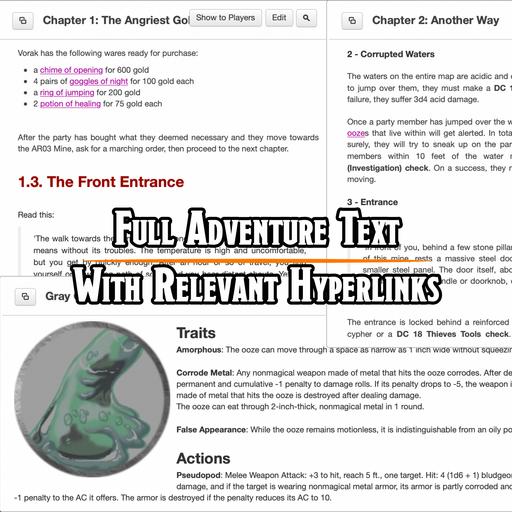 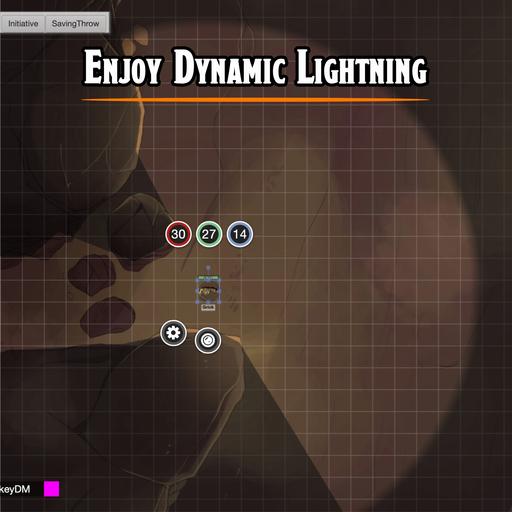 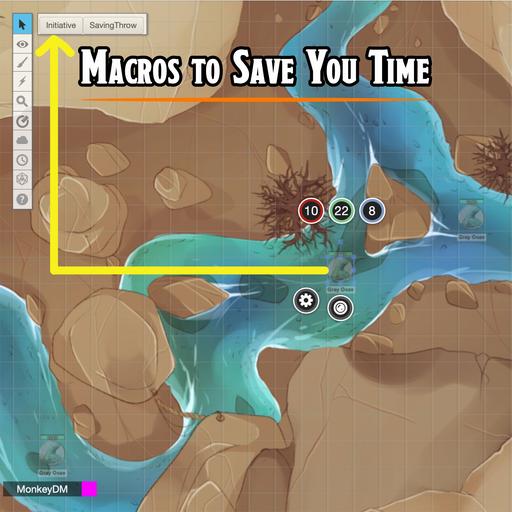 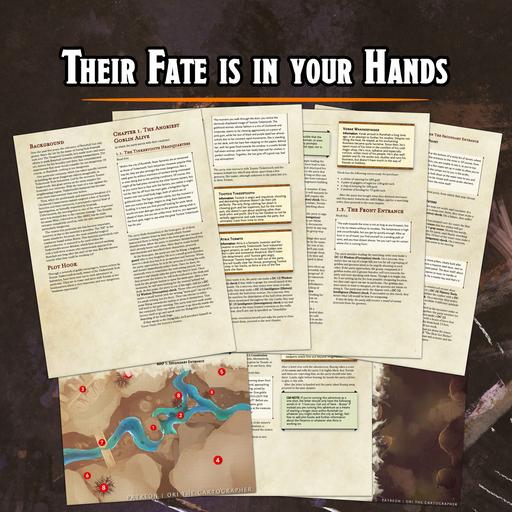 Journey Inside the Shattered Mines

Will You Rescue These Hopeless Souls In Time ?

Journey Inside the Shattered Mines is a Fifth Edition adventure optimised for three to six characters of 2nd level. Set in the desert of Runehalt, full of mysterious disappearances, monsters and unfounded hope.

This beginner friendly adventure presents the players with the opportunity to rescue stranded souls that got entrapped in a mining accident. Full of enemies, natural traps, and all the things you'd expect to find in a corrupted cave. This adventure is for level 2 adventurers ideally, and can be used perfectly to take a break from a main campaign, or as side quest to an existing world. (TIP: If you want to add this adventure to your campaign you can say that one of the entrapped mine workers is related to the players, and their life is on the line)

Over the past few years, the relevance of Runehalt has only grown. Since the orc by the name of Garag'thak Irontusk took over The Vanguard Grounds, he's made more and more efforts to push Runehalt towards crafting warmachines. The orc, known for his brutality and drive, has commissioned experiments that most would consider far too dangerous. Of course, in Runehalt, nothing is too dangerous.

One particular company, which has taken specific interest in building the most dangerous objects imaginable, is Tinkertooth Tech Industries. Led by the eccentric Tootsie Tinkertooth, this giant serves as the main supplier for Irontusk's war interests. With the start of a war against the neighbouring region, Tinkertooth's business has become even more instrumental than ever before.

Thus, when the problematic and mysterious breakout of a Clockwork Conservatory inmate targeted a few of Tootsie's factories and mine entrances, it prompted a special kind of investigation, as formally requested by Irontusk. Unfortunately, the investigation to one of the most important sites was stopped due to the extreme damage. The Seaside Arcanum Mine, referred to as Site AR03, has its main entrance completely caved in, with the side entrance being particularly dangerous.

The reason this particular site has become important, however, is due to the material it provides. The "AR" in the name stands for Arcanum, the most powerful magical conductor found within Bricia. This material, particularly rare and conductive, is rumored to be used within the Tinkertooth's secret division, which have started working with a half-elven woman who mysteriously appeared in Runehalt not long after the start of the war. But who knows exactly what they could be working on?

Install this Add-On via the dropdown menu in the Game Addons section of the Game Details Page. Select Journey Inside the Shattered Mines and click on the blue Add to Game button beside the drop-down menu.