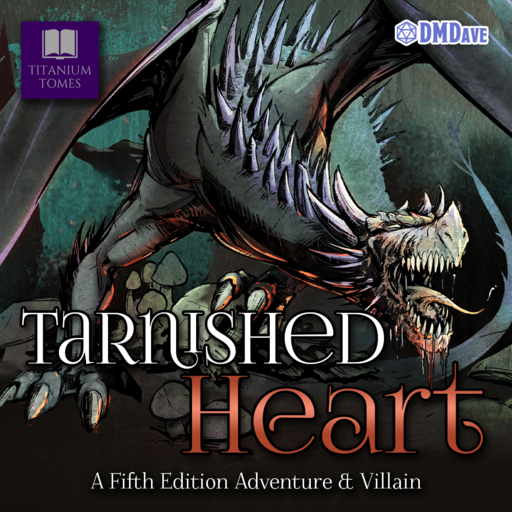 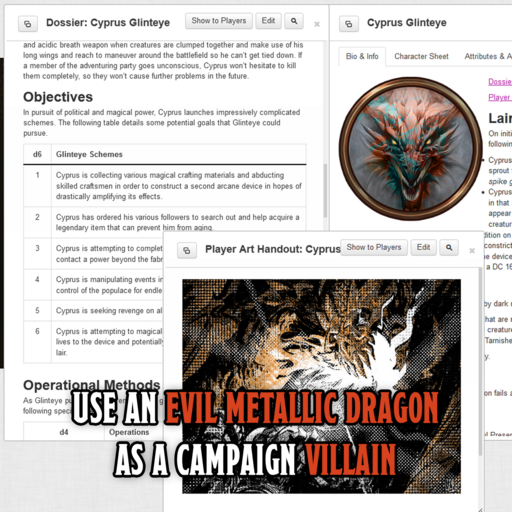 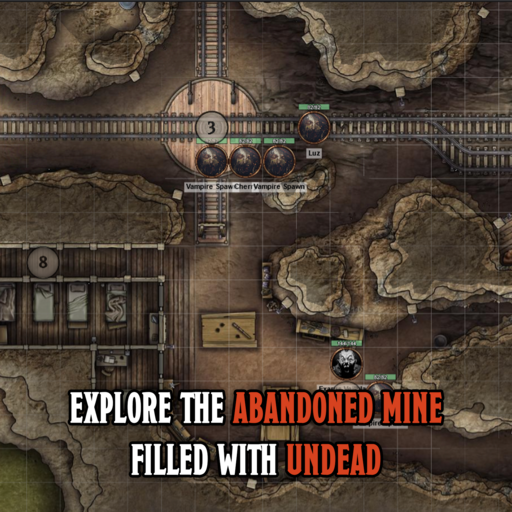 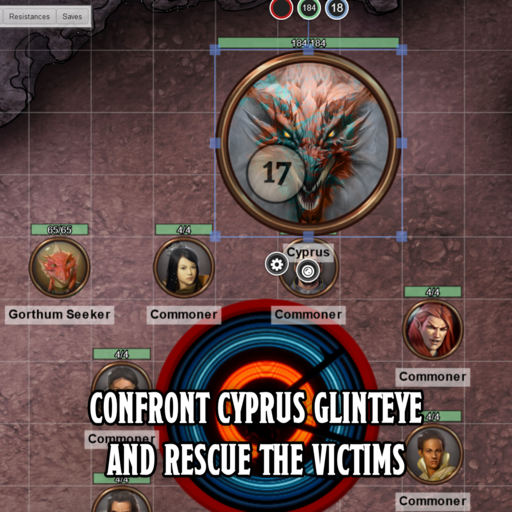 Introducing Cyprus Glinteye, a corrupted metallic dragon and new villain for your campaign!

Tarnished Heart is a Fifth Edition adventure designed for three to seven 10th-12th-level characters and is optimized for four characters with an average party level (APL) of 11. Characters who complete this adventure should earn enough experience to reach level 12.*

The party must delve into the Tarnished Sanctum of the fallen dragon Cyprus Glinteye to prevent him from enacting a ritual that could unleash a devastating arcane plague. There, they’ll have to face the dragon’s undead and draconic servants, as well as numerous perilous traps within the lair’s tunnels. Glinteye must be stopped, even if he can’t be redeemed.

This adventure is setting-agnostic and can easily be adapted to any hillside mine in a temperate region. This adventure is most suited for parties that have the means to combat undead and can circumvent intelligent traps and hazards.

Fascinated by ancient magic and technology, Argenta Swiftwing persuaded Cyprus to assist her in searching for a mysterious artifact buried in the earth. She believed it would reveal untold secrets about the society that once dwelt there. Once it was uncovered, it activated and immediately drained Argenta of their life essence, trapped Cyprus’s anguished heart within the artifact, and gradually corrupted him even as it kept him alive. Further study of the device revealed that it could release a powerful plague if provided enough soul essence.

Enraged by the loss of his mate and spurred on by the device’s insistent influence, Cyprus has begun recruiting followers and sacrificing souls to the arcane device so he can unleash an arcane plague. If released, the plague would spread rapidly, significantly weakening spellcasters. In the resulting chaos, Cyprus would be able to amass an army and lay waste to the plane.

Install this Add-On via the dropdown menu in the Game Addons section of the Game Details Page. Select Tarnished Heart and click on the blue Add to Game button beside the drop-down menu.

For more adventures by DMDave head over to his Roll20 Marketplace