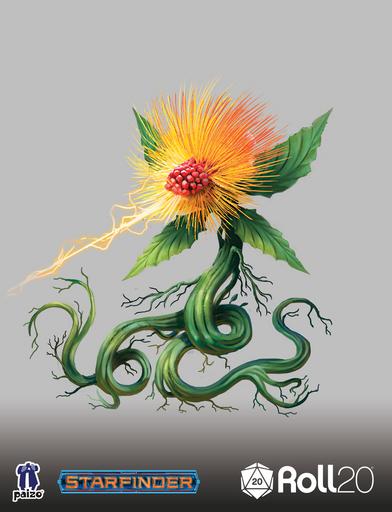 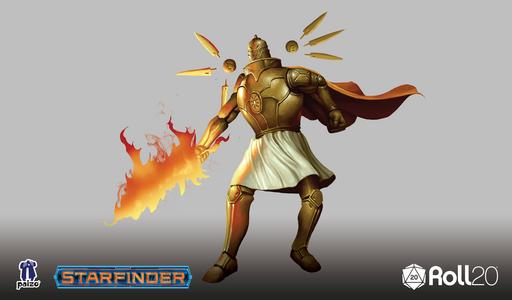 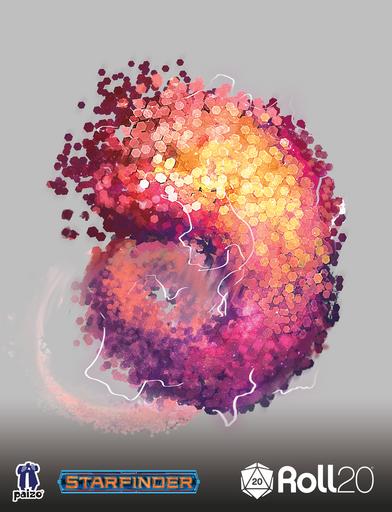 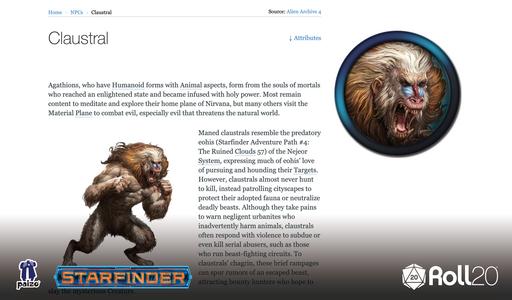 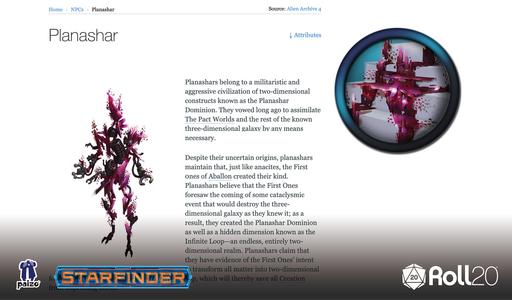 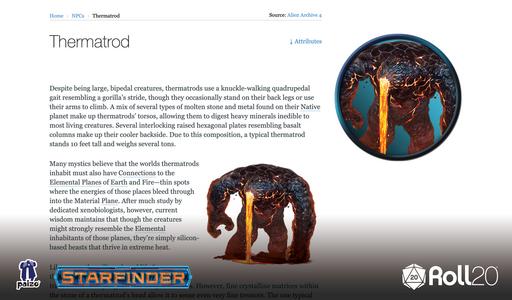 Aliens are everywhere in the universe of the Starfinder Roleplaying Game, their intent ranging from peaceful to pernicious. From robot dragons to crystal-infused humanoids and polyphonic gels to sun-skimming beetles, the creatures in this codex will challenge adventurers no matter what strange worlds they’re exploring. What’s more, player rules for a variety of species let players not just fight aliens but be them!