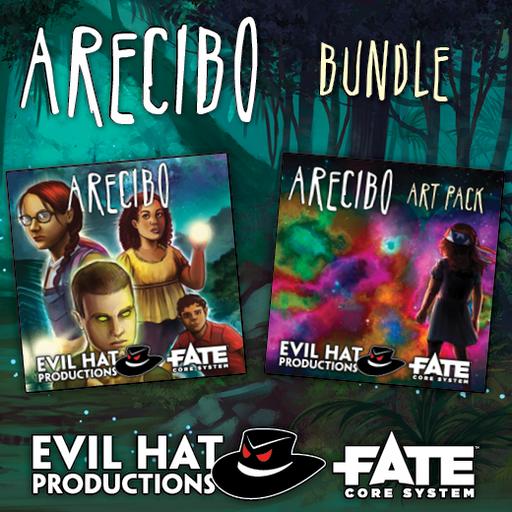 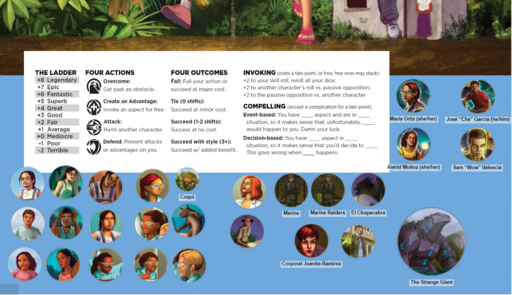 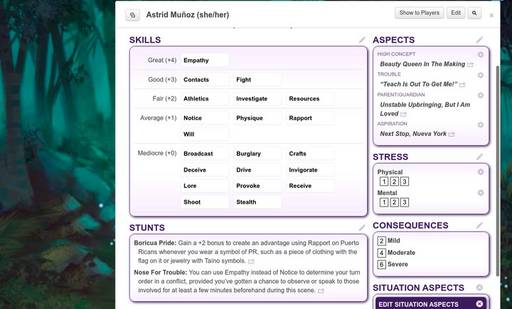 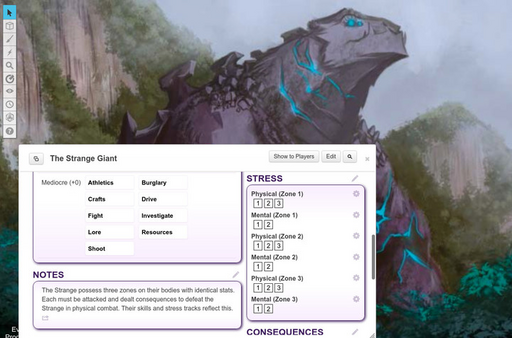 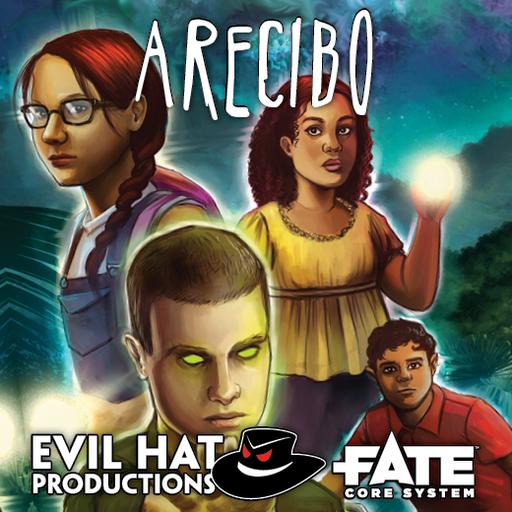 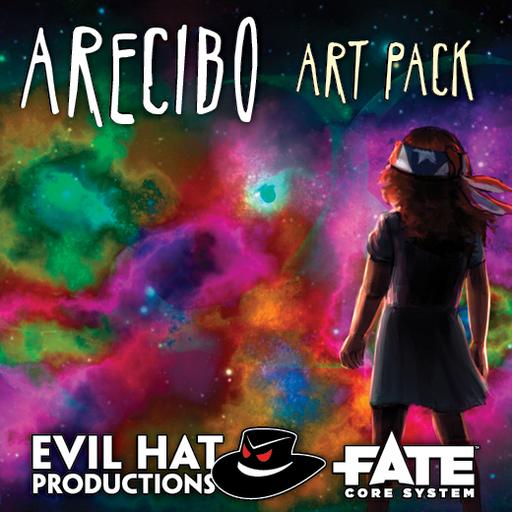 Enter the all-too-timely world of Arecibo…

Everyone on the island knew that something was amiss when the power went out. In the municipality of Arecibo, frogs and crickets fell quiet, bringing stillness to the night. Slowly but surely, the children started to understand that something far worse than animals dwelled in their tropical paradise. When the island is abruptly blockaded by US Armed Forces, it is up to them to determine what has gone wrong when no adult will listen, and perhaps stop the very end of the world. In the far reaches of space, something stirs in response to the Arecibo message. Deep in the giant caverns of the island, something else answers. Stranger Things and the eldritch meets Puerto Rico in its darkest hours in Arecibo, a Fate World of Adventure by Nicolas Hornyak.

In Arecibo, somos fuertes. We are strong.

Arecibo is an adventure supplement and requires Fate Core to play (available in several ebook formats as pay-what-you-want here, or as a Roll20 compendium here). It includes: