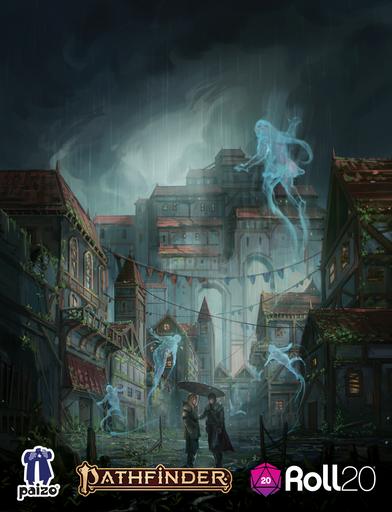 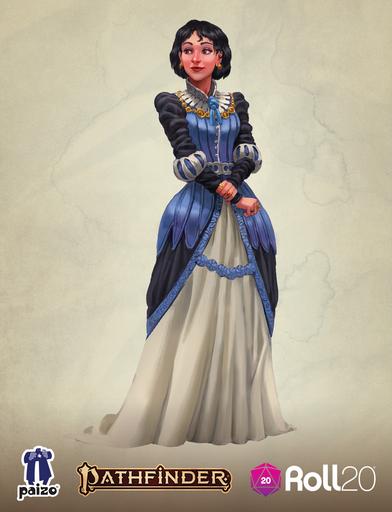 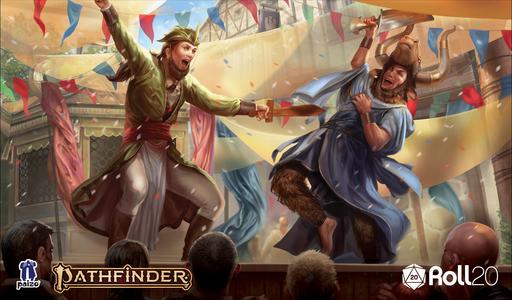 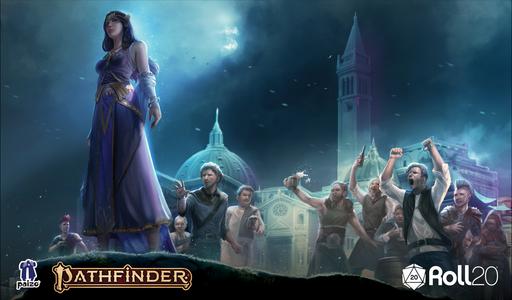 Author: Paizo
Package: A combination of art and adventure content. More detail on each item is below.
Price: 54.99
Sign In 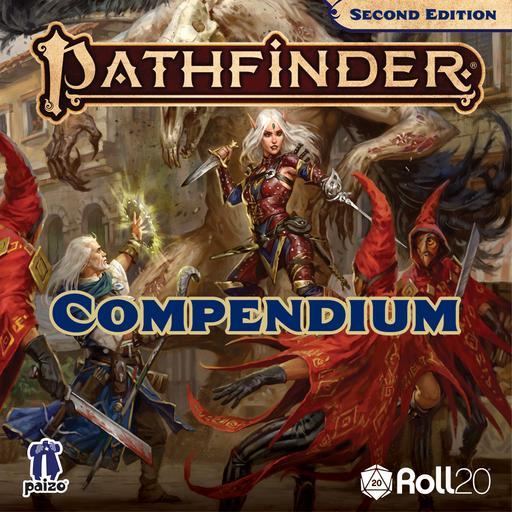 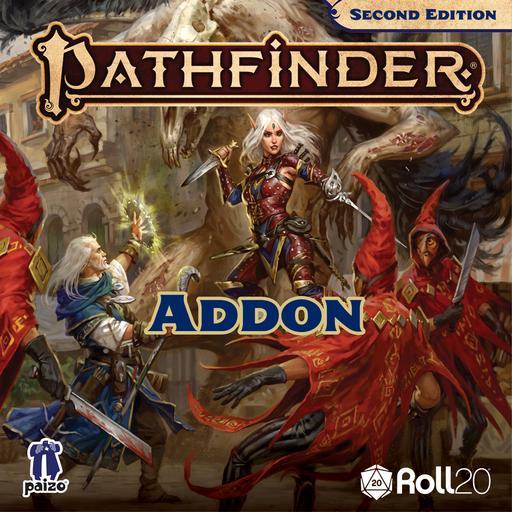 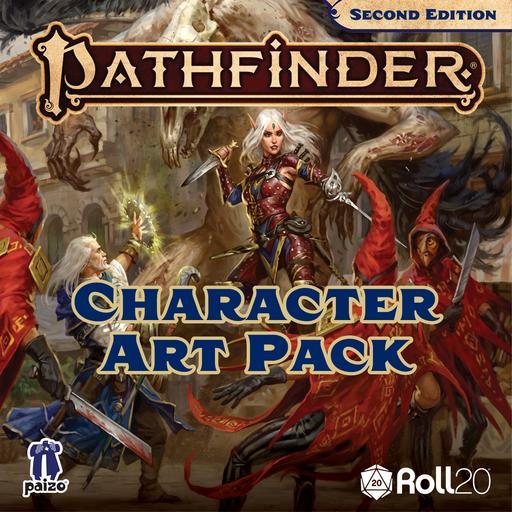 THE CITY IS YOURS

For nearly 5,000 years, the great city of Absalom has stood at the center of the Inner Sea region's culture, commerce, and prophecy. Now, after the death of its founder-god Aroden, the disappearance of its lord mayor, and new attacks from some of its greatest foes, Absalom stands at the crossroads of a new and uncertain destiny!

Content Warning: While Absalom, City of Lost Omens contains a great deal of content suitable for everyone, it also presents themes of slavery, ableism, body horror, and human experimentation. Before you use this material in a campaign, understand that player consent (including that of the Game Master) is vital to a safe and fun play experience for everyone. Talk with your players before using these themes at the table and modify descriptions or scenarios as appropriate.

This lore-packed 400-page guide presents a fascinating locale suitable for years of Pathfinder adventures! A huge poster map of the city, more than 250 locations, and more than 400 interconnected NPCs set the scene in unprecedented detail, beckoning your characters to walk upon streets paved with centuries of history. Follow in the footsteps of generations of questing heroes to chart a new path for the City at the Center of the World!

All 18 maps with GM layer information and dynamic lighting support, fully integrated into the VTT.

Every one of the 250+ locations and +400 NPCs detailed and categorized by name and type, to quickly bring into any of your games!

Over 500 handouts and tokens for every NPC, in both NPC and Player-style borders.

To add the Absalom, City of Lost Omens addon- to a new or existing game, add via the Game Details Page. On the Game Details page, scroll down to the Game Addons section. Select the desired addon from the dropdown menu and then click add to game. The next time you enter the game, everything from the addon should be available.

You can access all of the rules, items, and creatures from this product in the in-app compendium, as well as on the Roll20 web compendium.