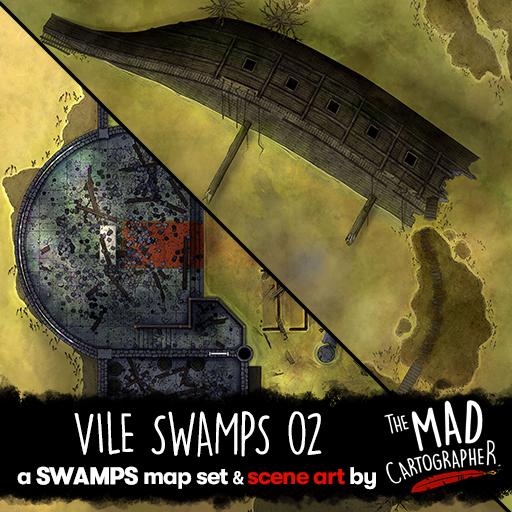 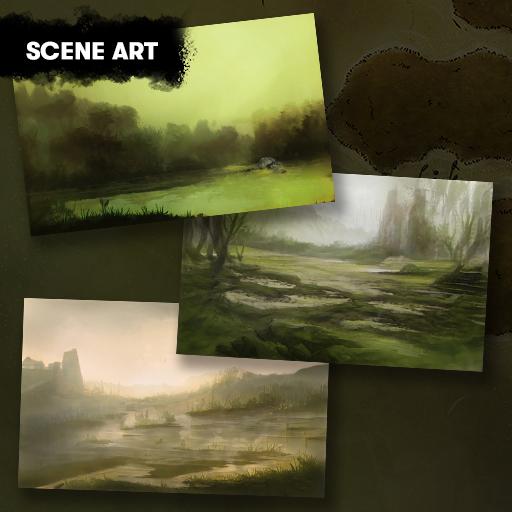 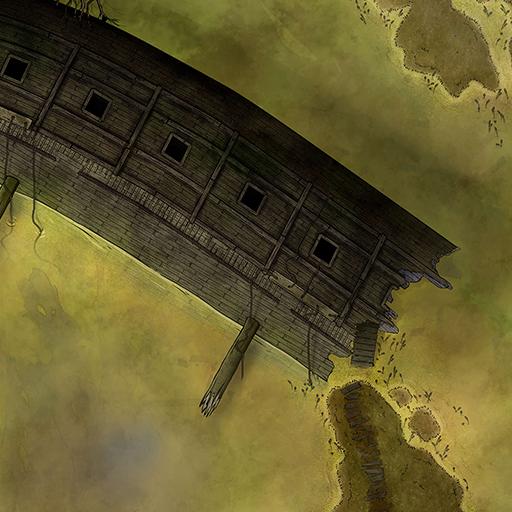 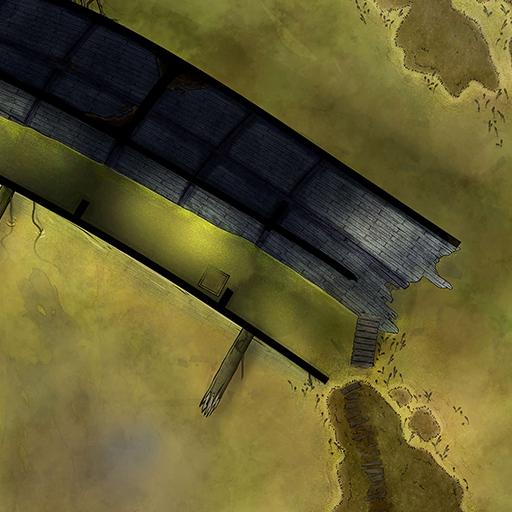 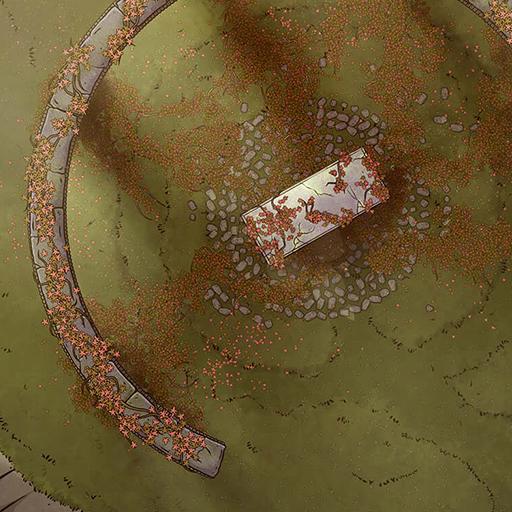 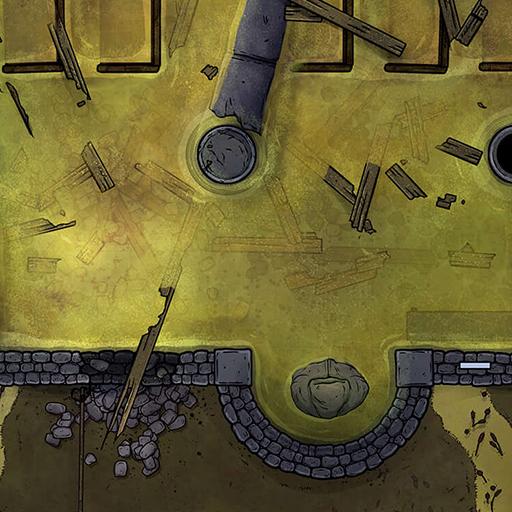 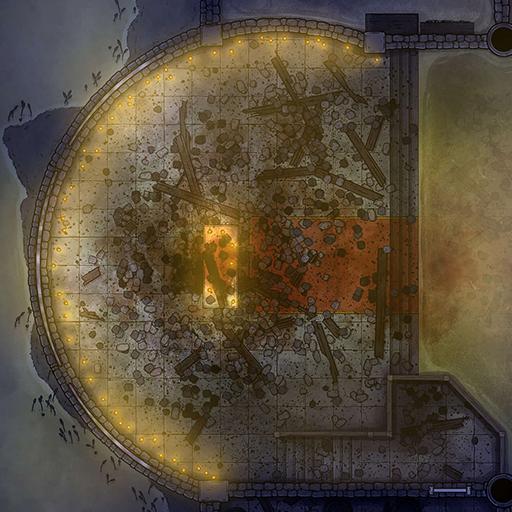 Whether delving into the swamps of Berez, or heading across the Saltmarshes, this pack will provide some interesting locations for some exciting wilderness encounters focusing on abandoned ruins; from a huge shipwreck sinking into the swamp, a partially submerged church and graveyard, a lost forest grove and a collapsed lake hunting lodge; the swamp claims all! All my maps are under 5mb for free Roll20 users and come with standard and blank variants for each location in both gridded and ungridded map options.

If that wasn't enough this pack comes with three1500px wide Scene Art to give your players a visual representation of the environment before they battle in it!

Swamp Shipwreck - How this aging ship got here is unknown, a rotted ruin listed on its side and ever sinking into the swamp it has been turned into a lair by something or someone; this map comes with both an exterior and interior map as both a combined larger image or separate map files.

Swamp Sanctum - The only signs of a settlement in this part of the swamp, no doubt built long before the swamp had claimed this land, a sunken graveyard and church ruin, it's roof collapsed near completely into the swamp filled carcass of the building. This map comes with a night variant with an ominous ritual being performed!

Swamp Lodge Ruin - A long winding path from the main waterway leads to a larger swamp lake, a ruined hunting lodge at the edge of the stagnant water, once used by those who fished the lake.. there's a good chance that now it is whatever dwells in the water is the one that hunts..

Lost Swamp Grove - Perhaps when this land was once lush forest the druids of the land gathered here, perhaps it is those who worship the swamp and propelled its growth over the land. 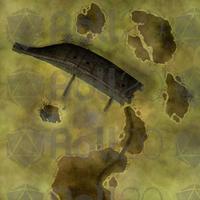 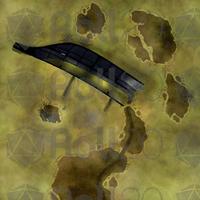 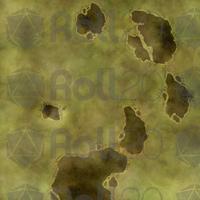 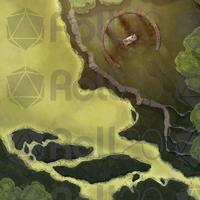 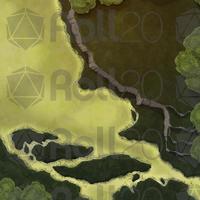 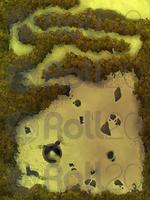 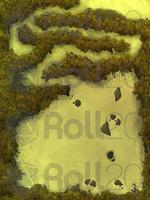 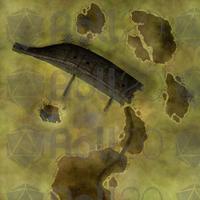 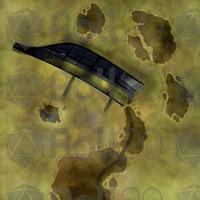 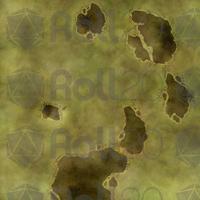 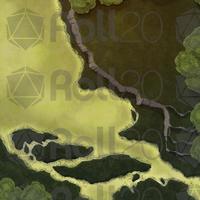 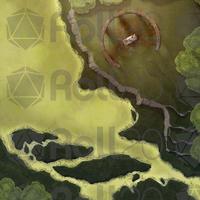 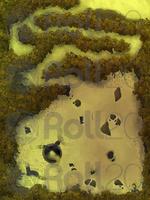 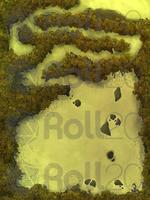 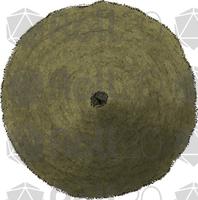