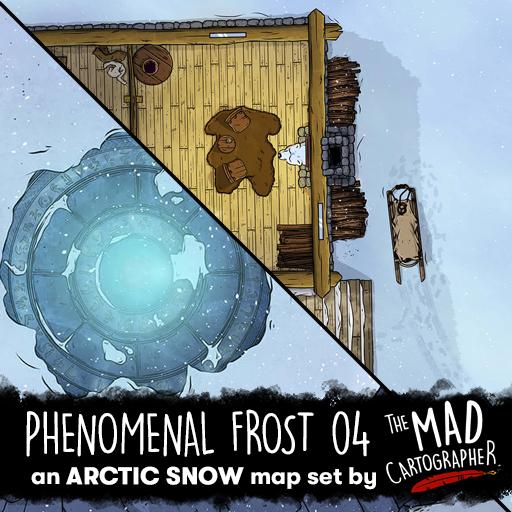 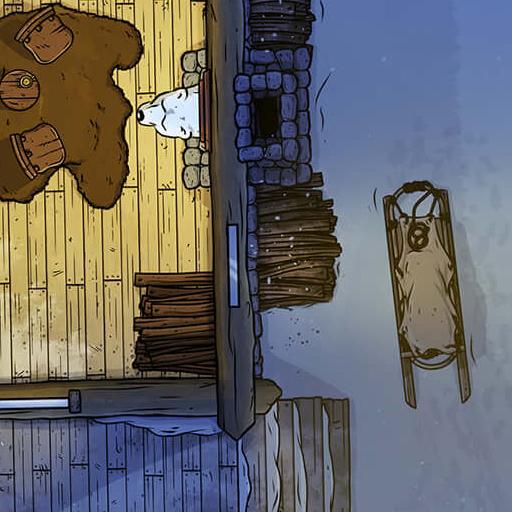 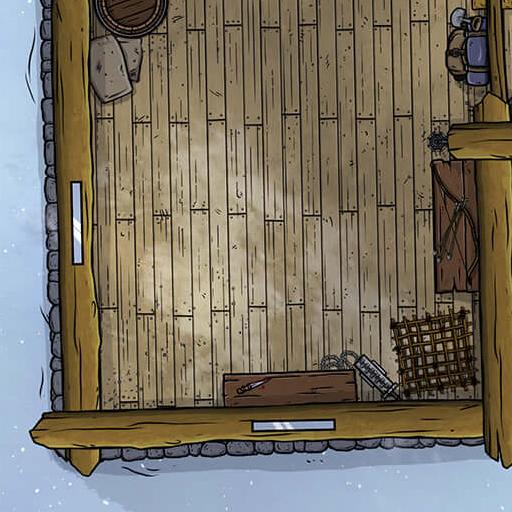 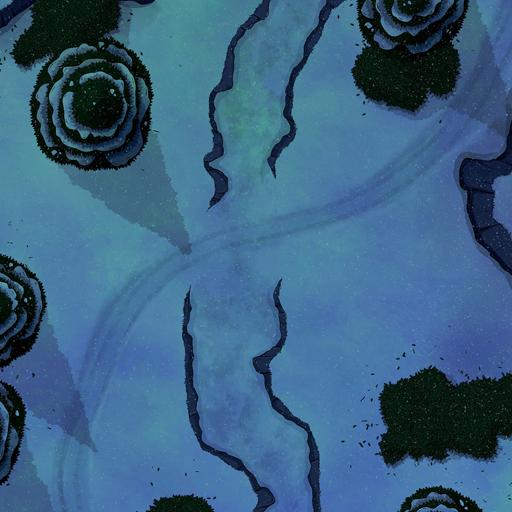 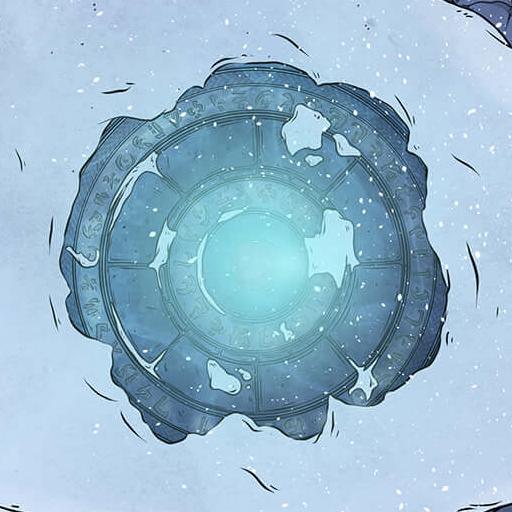 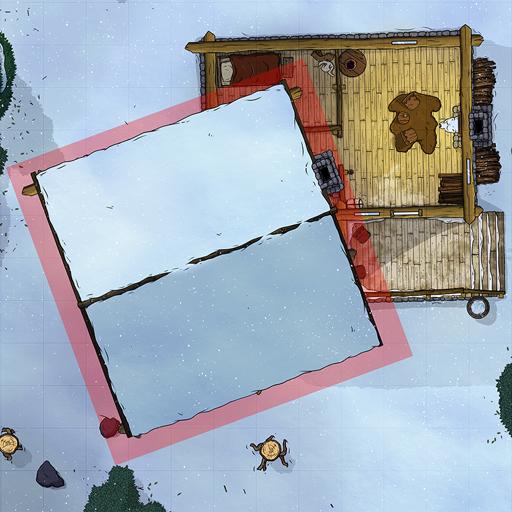 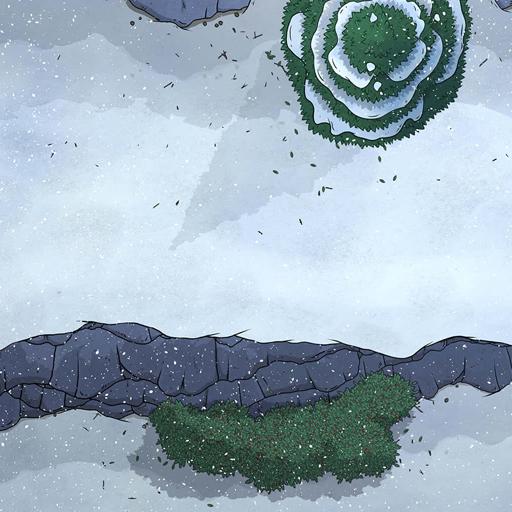 The northern realm of Frostwind Vale is trapped in an endless winter, a powerful spell cast by the Icemaiden imprisons the people of The Towns in a frosty torment. These 35 maps and variants are the perfect accompaniment for any arctic snow adventure through the frosty forest wilderness. These maps come in dday and night variants.

All my maps are under 5mb for free Roll20 users and come with multiple variants for each location in both gridded and ungridded map options.

Trapper's Cabin - A lone log cabin in the middle of the forest, does it house friend or foe? It's a battlemap.. it probably houses a maniac who has been stalking people in the woods, no doubt some Were-owlbear or something..I dunno you make the encounters I'm just the map guy! This map comes with a removable rooftop to place over the interior map if you prefer the option, it has a day and night version.

Winding Path - A hard trek up a winding path that snakes back and forth on itself, a versatile map useful for many different kinds of encounter.

Frozen River Trail - A long map (25x50") that follows a used sled dog trail along a frozen river, crossing at the middle of the map at a low embankment; all along the trail are trees, bushes and ledges to initiate all manner of ambush. This map is also broken down into three smaller sections so you can use different areas of the map at different times.

The Frozen Altar - A cliff spirals upwards to a snowy plateau, half buried beneath the snow and ice a huge stone tablet emanates a mysterious glow from the ground. Pour some blood on it or something, I'm sure it will be fine. 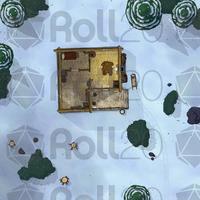 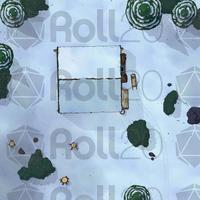 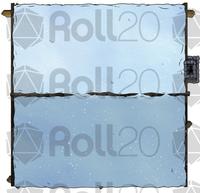 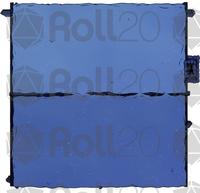 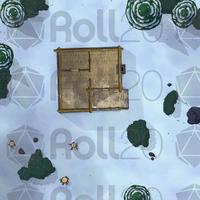 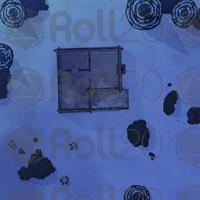 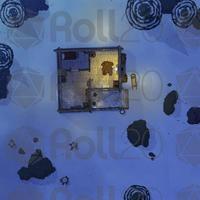 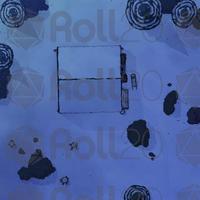 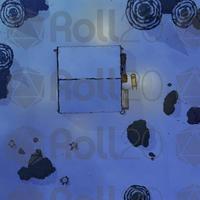 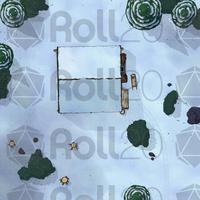 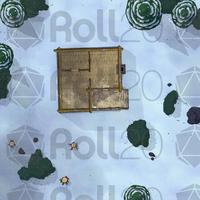 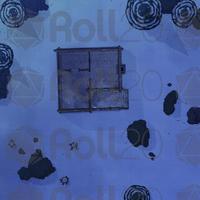 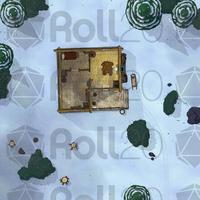 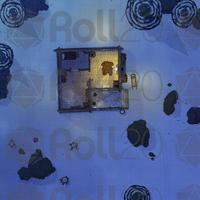 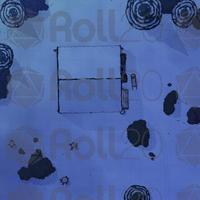 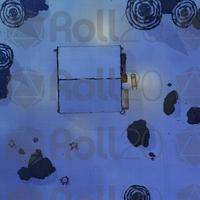