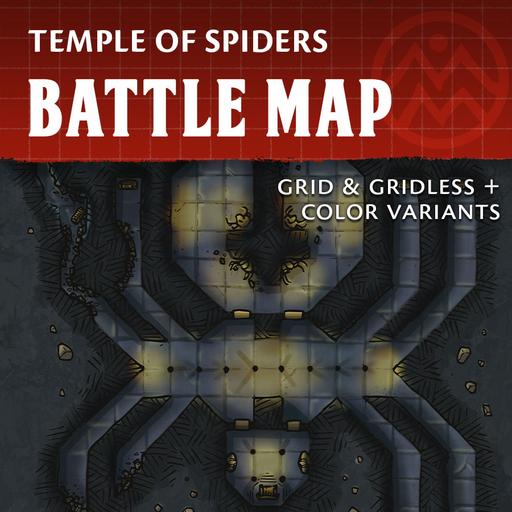 Arakhefon the spider goddess, is the keeper of dreams, imagination, and lies. She holds together the web of secrets connecting the Infernal and Celestial planes and many other dimensions between them, including the material plane.

Arakhefon is one of the old faiths spread around Atherune and she's worshipped by rogues, spies, and wizards alike. Many of her worshippers seek power through her secrets, but every servant of Arakhefon has their own reasons.

The temples of Arakhefon are almost always hidden beneath the cities or deep underground. They are full of secret doors, mysteries, puzzles, and traps, but also hidden knowledge and magical treasure. Some temples are lost in time after realms have fallen and forgotten, but occasionally one is found by explorers who are bold enough to journey into the lost goblin empire of Zefvael or the ruins of Khalmos beyond the Glass Dunes. 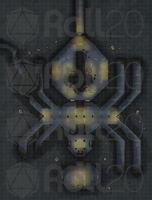 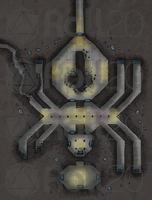 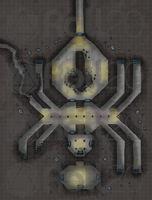 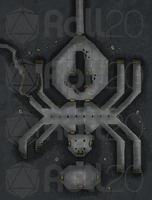 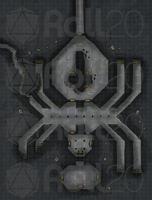 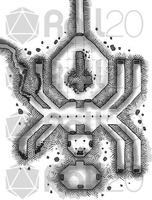 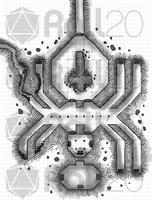 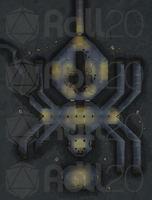