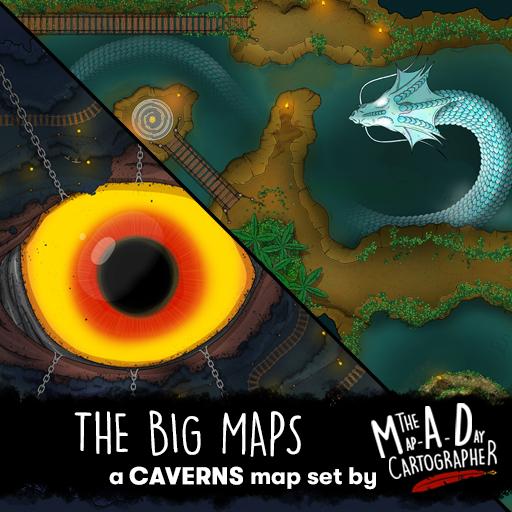 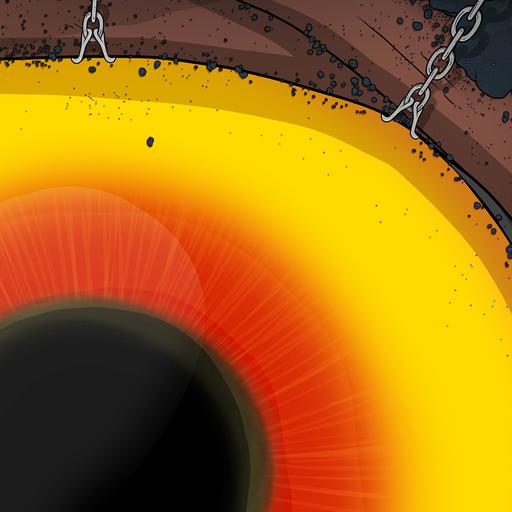 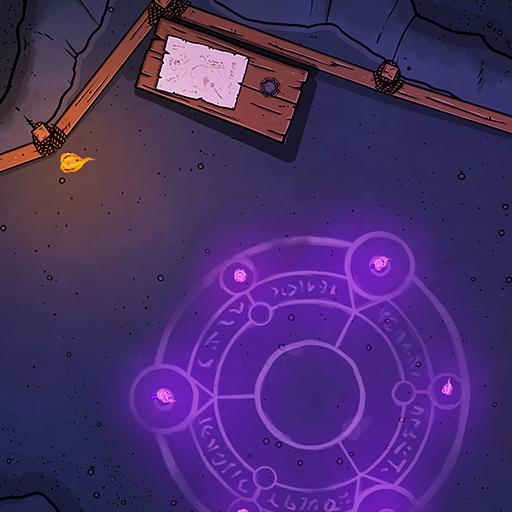 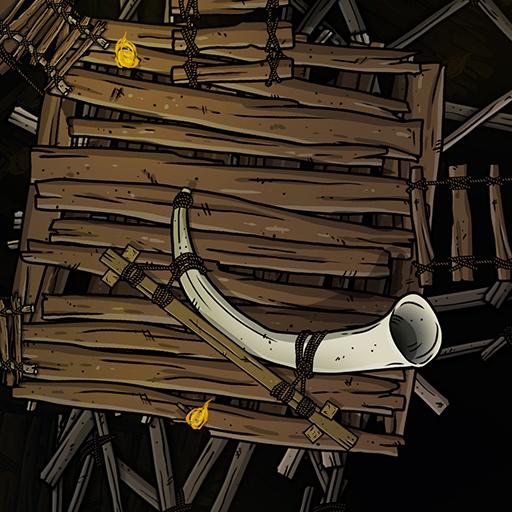 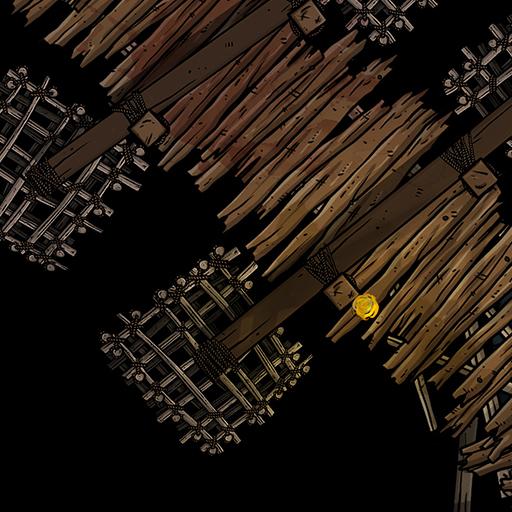 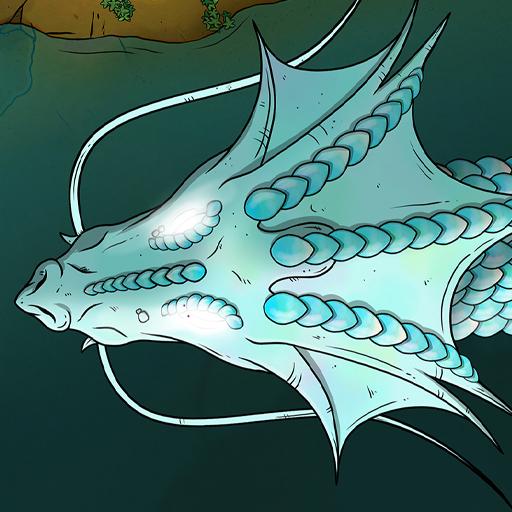 These three poster sized battlemaps, and their variants, are the perfect centrepieces for your final boss battles! These maps come with gridded and ungridded options.

The Excavation - [44x32"] A giant eye of a long forgotten titan has been excavated deep under ground, enormous gruesome hook tipped chains keep the eye open whilst workers and slavers work endlessly to uncover the great titan!

Lair of the Serpent King - [44x32"] A tropical waterfall filled cavern leads to an enormous water dragon that acts as guardian over the chamber, natives have created a village to worship the great creature that protects both them and a powerful artifact!

This set comes with a Platform tile for the Empty Excavation variant as well as an empty mine cart token. There is a ballista cart that can be used for the top level of the Goblin Town map. 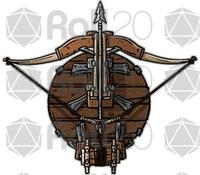