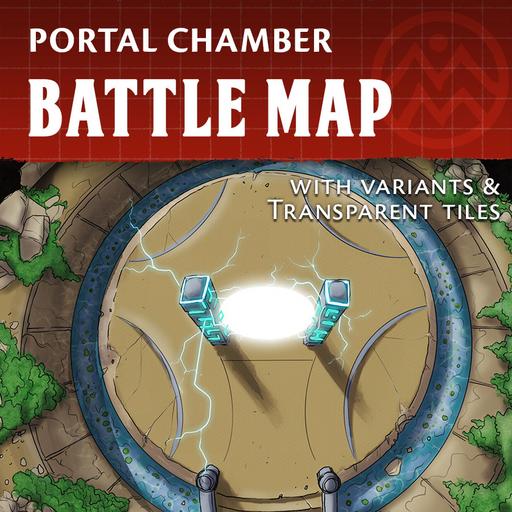 Hundreds of generations ago the Ancestors built the great web of fargates that allowed them to move with ease around the world. After the Last War, the fargates went silent. No one could travel through the portals until many millennia had passed. No one really knows why the lights of the fargate pillars started glowing again faintly. Still, it took many years before the first gate opened and the age of exploration begun...

ABOUT THIS MAP
This 30x30 (140 px per square) encounter map is an old portal room built ages ago by some ancient civilization. While the map comes with multiple variations with the portal open or glowing pillars, this can also be a place of worship, an ancient alien starship control room, or a magical conduit of some sort.

This map comes with 8 different variants, each with and without a grid, and 5 transparent portal tiles if you want to build your own portal or change its state more easily while playing. 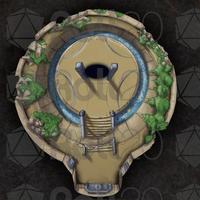 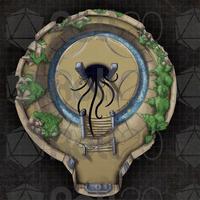 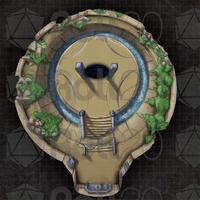 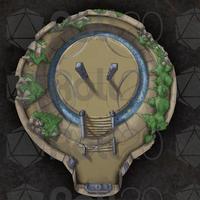 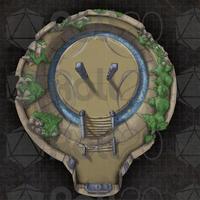 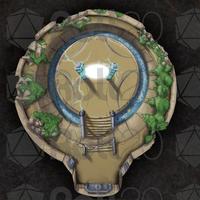 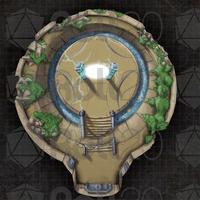 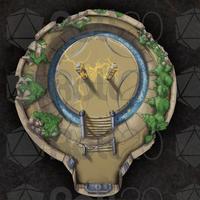 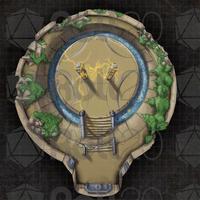 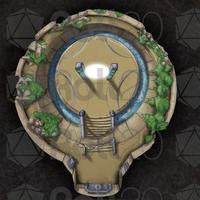 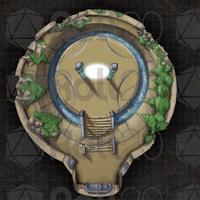 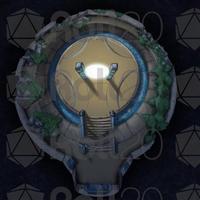 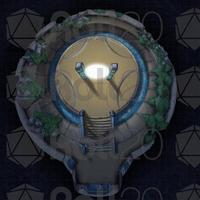 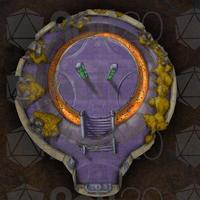 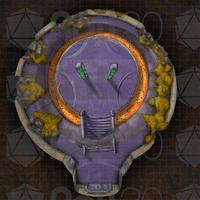 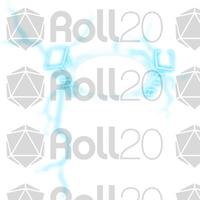 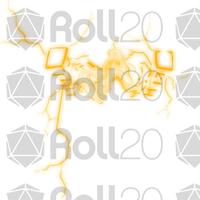 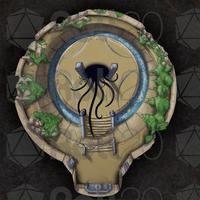