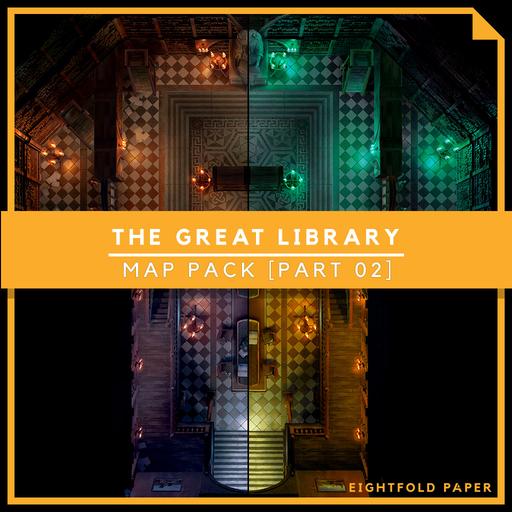 You follow the group of suspicious men deeper into the library, which leads you to yet another hallway filled with many known and unheard of books. You can’t help but be a little distracted in your awe toward the library and stupidly enough lost sight of them. “Where did they go?” you mutter to yourself in disbelief.

You shrug it off and carry on with your mission. You look around and can’t help but notice an increase in patrolling guards. “Strange,” you think to yourself. You then find a not-so-subtle sign that reads: “Do not trespass -- restricted area.”

Dust covers the area, with in the middle two large racks of books and at the very end a statue depicting a girl reading. “Odd,” you mutter to yourself. Based on the scratches on the floor it seems as if the heavy statue was moved numerous times before. But why? You investigate the immediate surroundings and find a switch hidden behind a deep red book. You pull the switch and a small rumble is heard, and to your amazement, you see the statue move itself to the side! It reveals a corridor and bright orange torches are magically lit up within the passage. You feel like you’re incredibly close to finding out the truth and succeeding your mission. Right at that moment… BAM! And everything blacks out.

What happens next? What are your plans for this map? 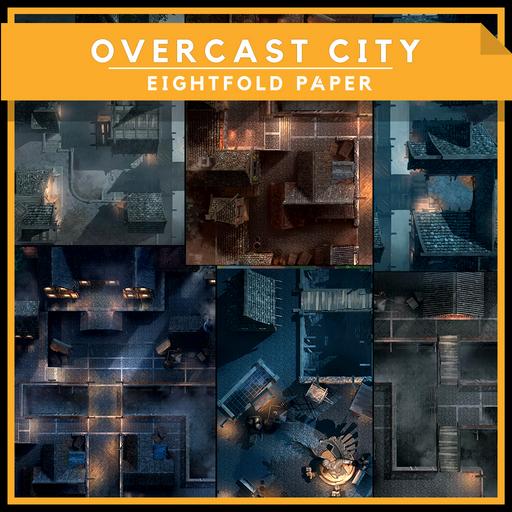 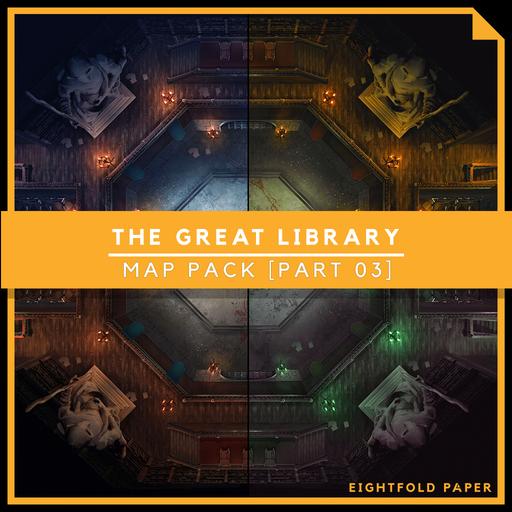 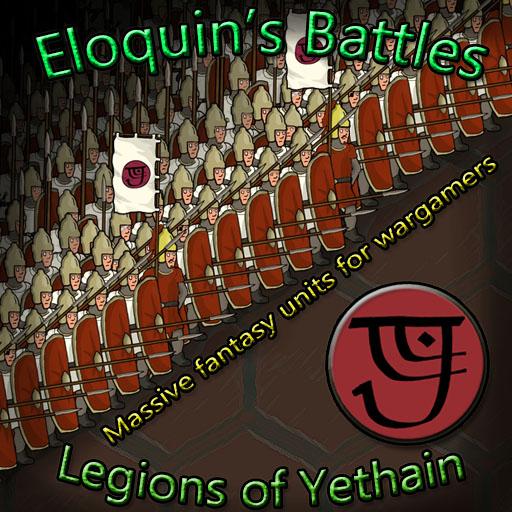