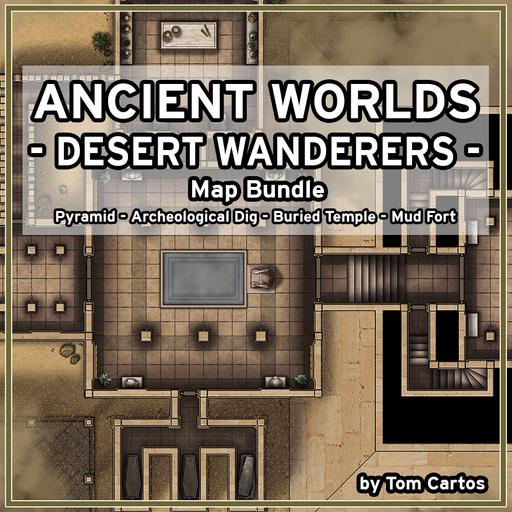 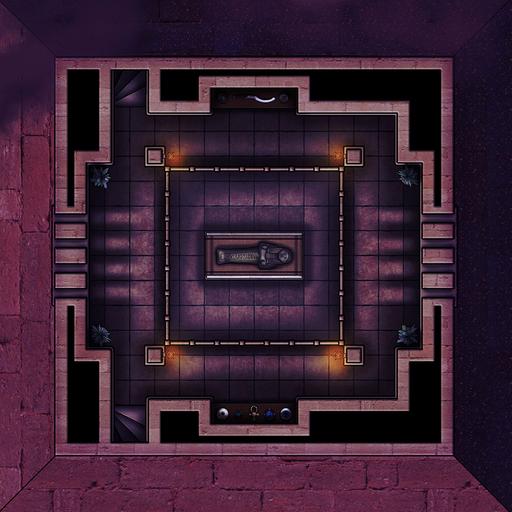 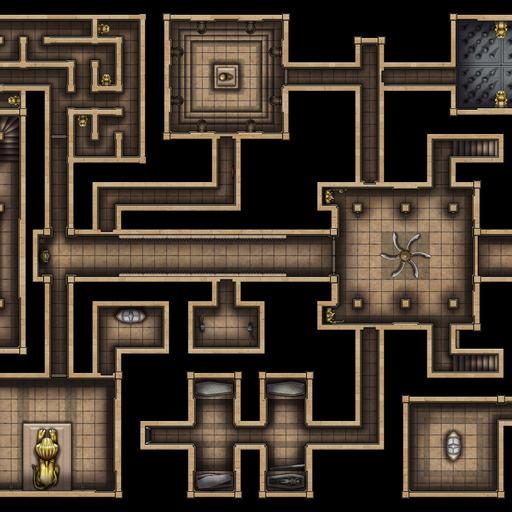 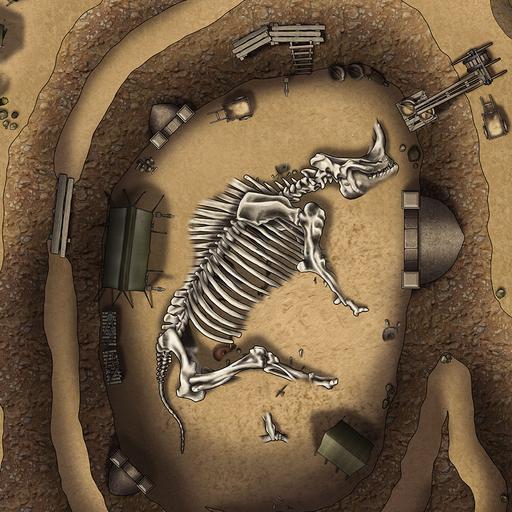 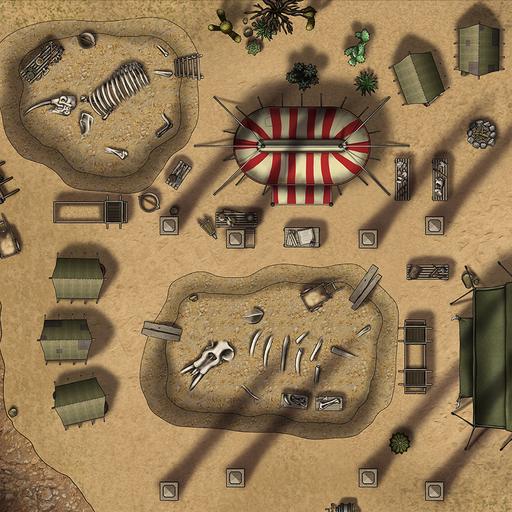 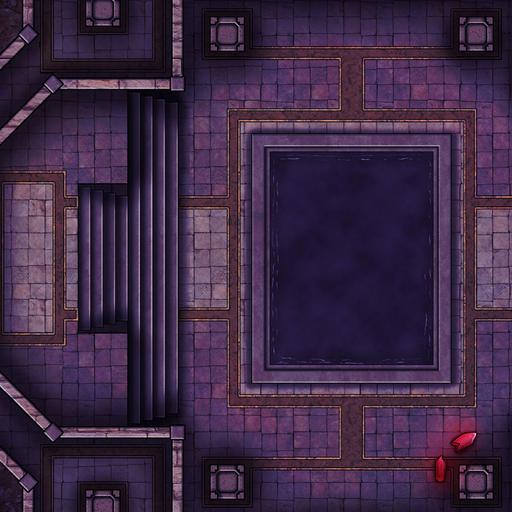 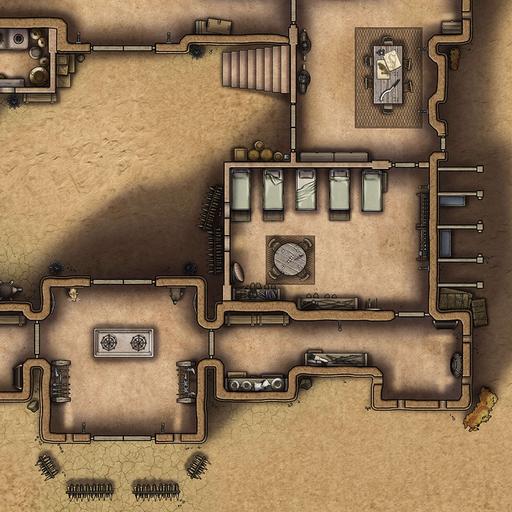 Price: $5.99
Sign In
This Token Set is available in the following bundles

The Ancient Worlds - Desert Wanderers Map Bundle contains Day, Night, Hidden Secrets and Unfurnished variants of 12 different levels from 3 different locations, a total of 63 new maps for your campaign in gridded and gridless format! Each map is highly detailed and contains inspiration for plot hooks, quest ideas, heroic deeds and nefarious activities. Wander the deserts, find hidden gems, just don't get caught up in the sandstorms!

The Tomb of Emun-Rah - Once the tyrannical leader of a great empire, Emun-rah was worshipped as a God-king, the earthly visage of the Creators, through whom their powers were able to manifest. Both he and his empire are long dead, but among some sects he is still worshipped as a fallen deity. His coffin lies in state in a remote structure in the desert, tended to by his remaining followers, the most worthy of whom are given the honour of joining him in death.

However the sarcophagus that is displayed in the royal chamber is merely a surrogate. The God-kings true body is kept in the hidden crypts below, along with much of his treasure, protected by an immortal guardian. It is said that those who can prove themselves strong in mind, body and spirit may be able to discover the secret weaknesses of this guardian, rendering it vulnerable, although no less powerful. If successful, a portion of Emun-Rah's treasure and power can be claimed by the worthy.

Pillars of the Blood Moon - About two days travel out into the desert, in the middle of an expansive nothingness, stand eight stone pillars. Each pierces over 100ft into the blue dome that is the desert sky. Clearly crafted by the hand of man, elf or dwarf, their purpose is unknown. It has been noted that when the red blood-moon hangs in the night sky, all manner of creatures and beasts are drawn to the area, only to disperse then dawn arrives.

As the party draws closer, they notice a large domed tent at the base of the pillars, and a couple more canvas lean-tos dotted about, in between holes and trenches in the sand. A dusty haired dwarf woman exits the larger tent and waves them over. She introduces herself as Zemurrai Stone, and explains that she believes the stone pillars are part of an ancient city, now buried beneath the sands, and that there is some dormant power there that calls the great wandering beasts of the desert at the time of the blood moon. Unfortunately the areas is vast, the sand is deep, and labour is expensive. If the party could perhaps 'invest' in her endeavour, she would be willing to share the spoils and ,even more importantly, include their names in her research paper, certain to make them all famous!

Djinguré Mud Fort - In the towns along the southern edge of the great desert, the Konboro tribe has posted 'Adventurers Wanted' signs in all of the major rest stops. They are seeking a group of warriors and heroes to help them liberate Djinguré, a place of historical and religious significance among their people.
The oddly shaped fort is constructed almost entirely from mud laboriously dug from below the deserts sands. Each generation of the Konboro people adds a new layer of mud to the outer walls, so adding their strength to that of their ancestors. The building is a place of protection for the tribe when roving bands of marauders pass through, and also the burial place of the first chieftain whose body still lies in state in the entrance hall.

A few weeks ago a group of bandits slaughtered the guard and took over the fort, using it as a new base to harass both the Konboro and trade caravans passing on the nearby routes. The local guard blames the Konboro and expects them to deal with the bandits, but two attempts have already failed and they do not wish to lose any more people. Will the party choose to help?