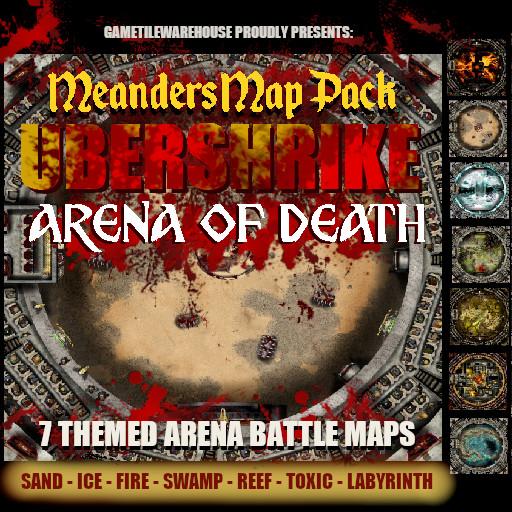 The Ubershrike Arena was built over 400 years ago by the Imperium as a prison to hold captives, mages and horrors from the Darthfellen War. The structure was gradually refitted two centuries ago by Five Demonic Princes known as the Dark Sovereign and is now the most feared Arena in all of Geas.

Located in the Idlewilds at the summit of the Sabre Mountains and the ceiling of the world - it squats behind the town of New Harbinger staring out across the Crimson Sea. From the outside it is truly gigantic and an imposing sight. A huge black obsidian archway formed of entwined stone tree roots splays tapered ends with baleful stone eyes framing the arched entrance. It is flanked on both sides by row upon row of carved petrified wood pillars featuring all manner of infamous monsters, broken gods and fearsome warriors that have proven crowd favourites over the centuries and showcases the brutality, ingenious traps and sorcerous terrain-shifting for which the Arena is infamous. The archways and pillars repeat inward three layers deep and a plain but very large raised portcullis marks the entrance into a cobblestone foyer where warriors train or enter the main event.

The Arena itself is truly huge - with walls over 100 ft in height and tens of thousands of spectators cheering from its stands high above echo off its vast circular walls creating an intense din. The Arena is adorned with gigantic flag banners of the region and the demonic emblems of the Five Princes who watch proceedings high on the Western wall on an ornate platform 130 ft upward, from which their demonic banners hang. In the centre of the Arena is a huge battered, rusted metal Eye of Awakening - a symbol of Sorcery widely known to be symbolic of a deep understanding of the cycles of Forms and Forces, Life and Death, Time and Entropy, and the sublime esoteric mysteries of Geas.
Very little is known about the Five Princes beyond their continual presence and governance at the Arena. These shadowy despots are rumoured to be demonic with their wealth affording them the luxury of sourcing fantastic beasts from near, far and even further reaches for the Ubershrike. Their Architect, an immortal prisoner of the Wizard Wars spends his days locked in a tower designing fiendish traps used in the Arena - and the Prince' Elite Command known as the 'Haruspex' scour foreign lands, imperial dungeons and war camps looking for vicious captives to enlist and fight for their lives and freedom. This - is the greatest Arena in the known Kingdom and it demands showmanship and spectacle.

Featuring SEVEN 3780 x 3780 Themed Variants - Sand - Ice- Fire - Toxic - Swamp - Reef - Labyrinth it offers extraordinary replayability. Also included are a Regional Map showing the location of the Ubershrike atop the fearsome Sabre Mountains in the Idlewilds:- a graphic of it's Entrance Hall:- an invitation pamphlet/flyer:- and an Inspiration Plaque (should you wish to encourage new or existing players to work together or be more vocal in their descriptions - the Ubershrike offers the perfect incentive.) 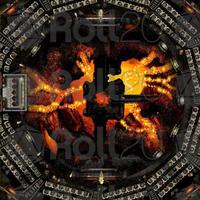 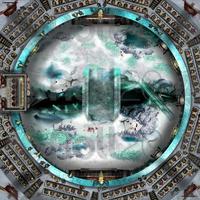 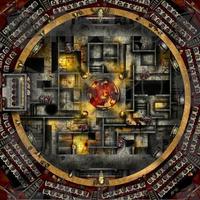 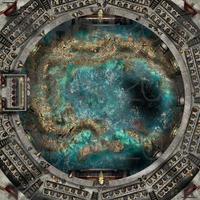 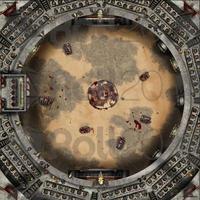 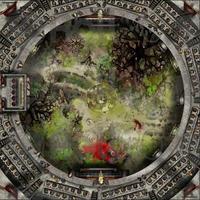 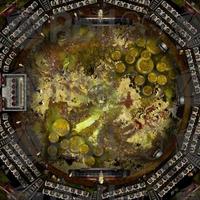 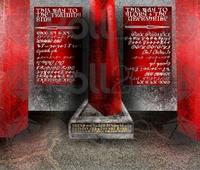