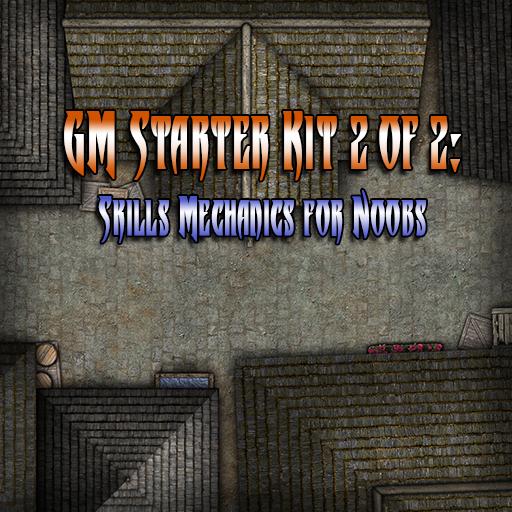 Hey! Are you a RPG noob? Are your players nobs? Have you all read the rule book and thought to yourself "Whoa, this is some complicated stuff"?

Do you learn better by doing rather than reading? Then this map pack is for you. Within is a starter kit of simple encounter maps to allow 1st
time players, GMs, or both to learn the basics of the skills mechanics in the D20 system.

Provided are 7 highly detailed maps (5 generic maps; 2 with variants to alter check DCs): a back alley, a tropical beach, a cavern split in two,
cramped city streets, and a tavern.

Of course, feel free to create your own little scenario for your players to encounter. The most important thing about these maps is for everyone to have fun learning the system on. 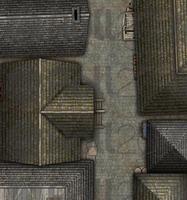 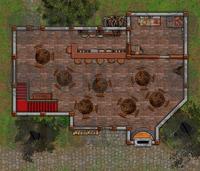 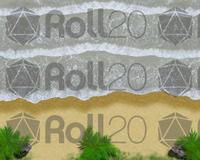 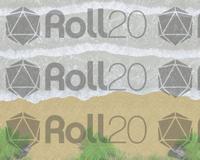